On this page of the guide, you will find information if the game Deathloop will be released on PS4. It can be important for people who do not yet own a PS5 console or a computer powerful enough to run the PC version. 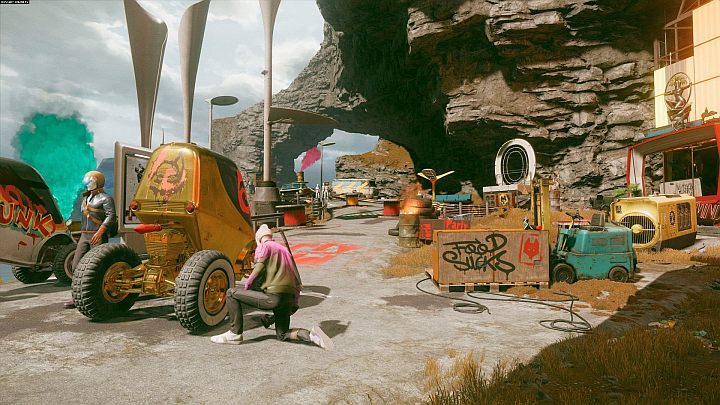