This page answers whether Deathloop has a single-player mode. This can be important knowledge for people who do not want to participate in online battles with other players. In addition, we posted information on what the multiplayer mode looks like and how to activate it. 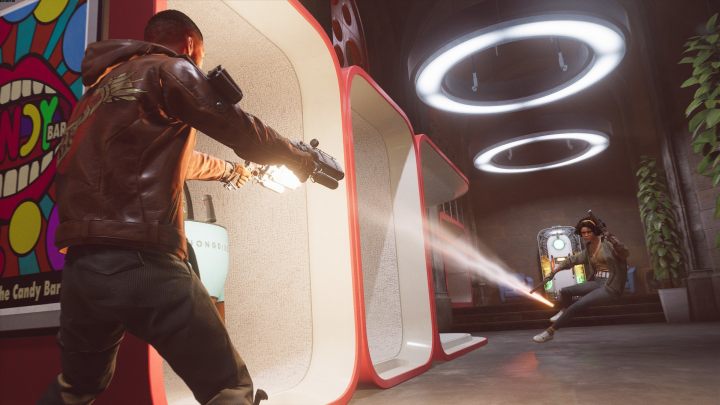 Off-line and online gameplay - how to choose? 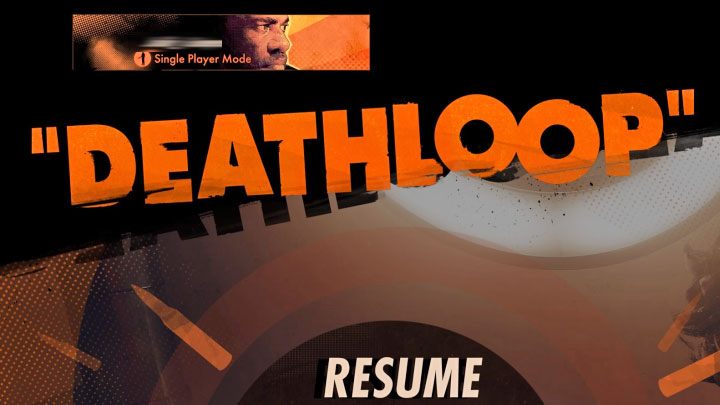 When you start a new campaign (as Colt), the game will automatically switch to single-player mode. You don't have to worry about being harassed by other players controlling Julianna right from the beginning. The woman appears in the game world, but she will be controlled by AI.

The current game status is displayed in the menu windows in the upper left corner. Open it to make sure which game mode is currently set as active. 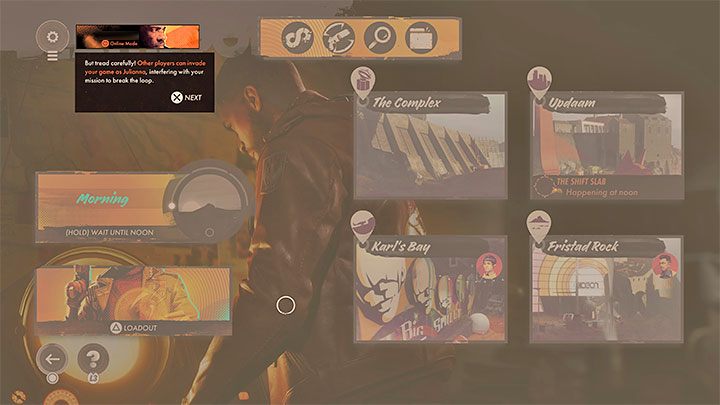 The game will offer you to change the game mode for the first time after completing the Ubiquity mission and dealing with Wenjie (one of the Visionaries). This happens after unlocking the option to save powers and equipment permanently by spending Residuum.

After returning to the preparation window, the game will display a more extensive tutorial - one of its features is unlocking the online mode. 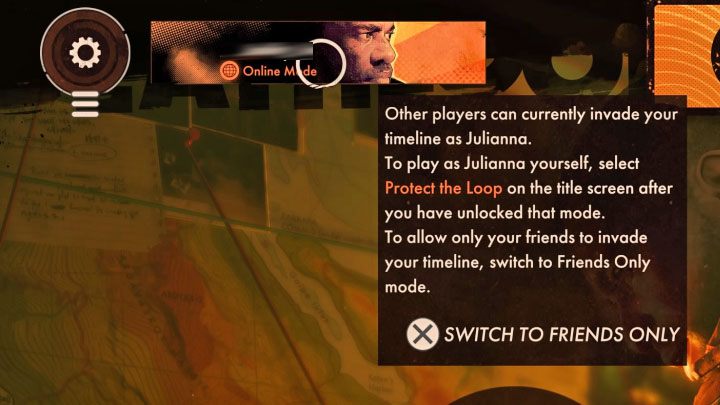 From now on, you can choose from 3 variants: 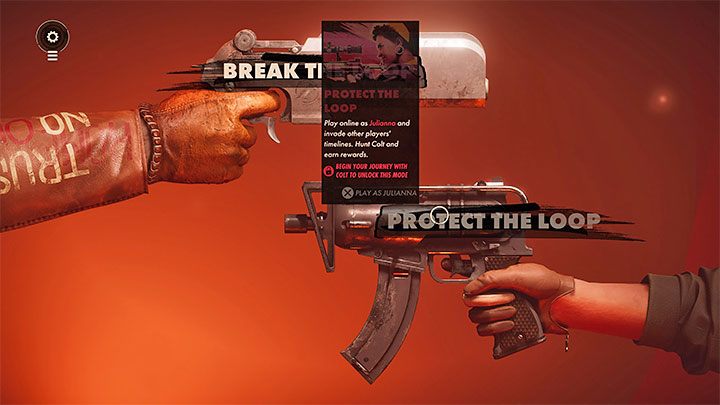 If you play as Julianna, you must join the online mode. Julianna doesn't do world exploration and assignments like Colt does. Her task is to disturb Colt. By choosing this mode, you will be able to invade other players' worlds (random or from your friends). We described Julianna's in more detail on Invasions - what are they? page.

You can't play as Julianna right from the beginning. Follow the steps above to unlock the online mode. After that, Protect the Loop option will become available from the main menu. 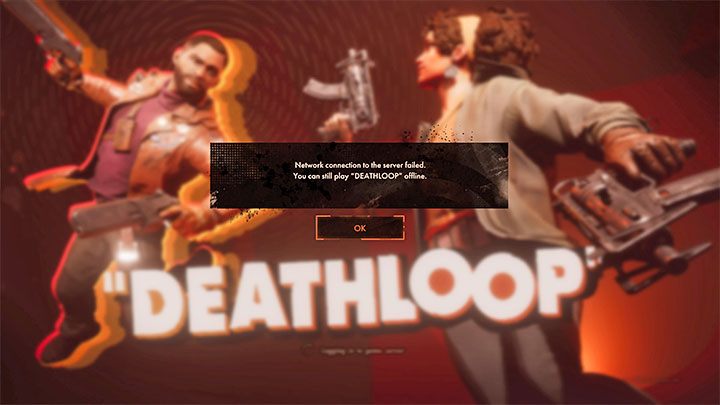 Additional note - For obvious reasons, the online mode requires you to be constantly connected to the game's servers. If for some reason you can't connect to them, the game will allow you to seamlessly continue the current battles off-line. However, the only playable character will be Colt.