This page of the guide to Deathloop describes the 2 playable characters, namely Colt and Julianna Blake. Below, you will find out what the gameplay is for each of the playable characters and how it translates into the course of singleplayer and multiplayer modes.

The action of Deathloop takes place on the island of Blackreef which for both playable characters has become a kind of prison. Colt and Julianna are stuck on an island in a time loop as a result, after each death, they return to the beginning of the same day.

Colt and Julianna are hostile assassins. While Colt focuses on doing the things that will get him out of the time loop every cycle, Julianna hunts Colt for fun and she does it every day. In Deathloop there's no co-op mode. If two players are in the same session, the one playing Julianna will hunt the player controlling Colt.

Deathloop does not force playing with another player and includes singleplayer mode in which, at most, you can face artificial intelligence. We discussed this topic in more detail on the separate page Singleplayer-is it in the game? in the FAQ section of our guide.

Both playable characters can have similar powers and weapons, although they are not played identically. Each of the available assassins also has his or her own unique gameplay mechanics, which you can used during the battles. 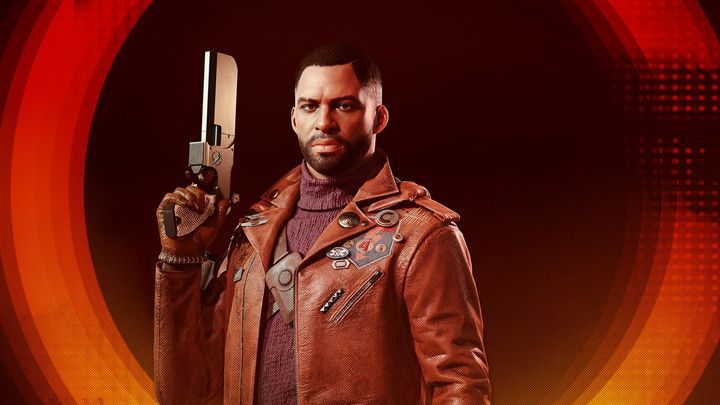 Colt is one of two playable assassins in Deathloop. This is a character with the paramount role, i.e. by default, you spend much more time with him in the game than with Julianna described below.

Colt's main objective is to break the loop and get out of the island. Colt's task is to eliminate 8 key characters (mission objectives) present on the island and it must be done before the next cycle.

Because the targets to eliminate are initially unknown to Colt, and reaching them is not easy to perform, you need to count on the need to repeatedly reset the time loop. In each subsequent Loop, Colt can gain some useful info that can help him kill 8 mission targets - this can include e.g. discovering an alternative path, a way to sabotage something or information that will come in handy during an assasination. These types of discoveries are linked to the Visionary Leads available in the character's journal, which are an equivalent of main questline missions. Colt can also acquire new powers or weapons that will facilitate his future struggles. In theory, each attempt should have an increasing chance of success.

Colt is being hunted by Julianna. who, depending on your preferences and settings, can be controlled by a second player or artificial intelligence. The sudden appearance of Julianna can disrupt the current plan of action and introduces a certain element of randomness into Colt's planned steps based on the knowledge gained from the completed cycles. The player is informed about Julianna's arrival by a specified sound - this is an opportunity to (quickly!) prepare to repel the attack from her side and, if possible, try to locate her. Julianna, despite her hostile intentions, can also speak on the radio for example, to cut off a conversation with Colt, to make fun of him or to try to confuse him. 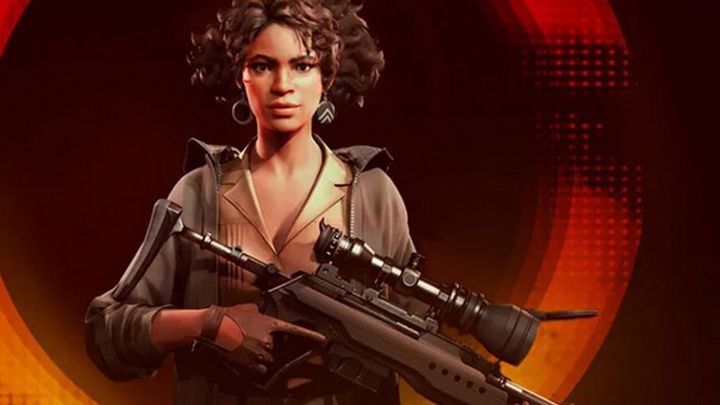 Julianna is one of two playable assassins in Deathloop. This is a character with a complementary role, i.e. she features one of the unique, additional gameplay mechanics.

Julianna's main goal is to hunt Colt in subsequent cycles for the sheer fun of it. The woman has no plans to get out of the time loop at any cost. Julianna doesn't complete the whole campaign., unlike the male assassin described above.

Julianna is linked to the game's optional network mode - Protect the Loop. Julianna can be controled by the second player in order to start hunting Colt, who's trying to complete the campaign. The mechanics are to some extent inspired by the invasions from games such as Dark Souls. The player controlling Colt cannot predict when Julianna may appear or how she will behave. The gameplay principles have been described in more detail on a separate page Invasions - what are they?.

There's no requirement for Julianna to be controlled by a live player.. If the player in control of Colt does not wish to compete online, or if the game does not find a volunteer to take control of Julianna, then the assassin can be controlled by artificial intelligence. This does not mean, however, that there will be no challenge, because even if Julianna is controlled by AI, she can still appear when least expected and make the game more difficult for the player who controls Colt.