On this page of our guide to Death Stranding we inform you whether the game has an extensive map of the world. The game offers a partially open world, which is gradually discovered as you advance in the main story. 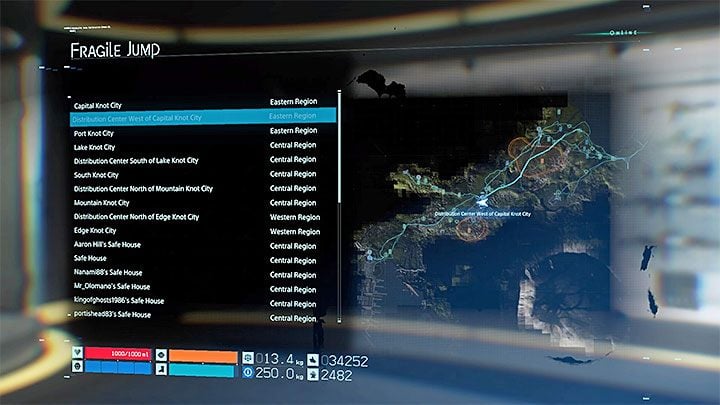 So, yes. The map of the world in Death Stranding is relatively large. It is not as extensive as in full-fledged open-world games, although it may take a long time to explore all its nooks and caves. This is undoubtedly due to the fact that the exploration in Death Stranding is quite slow for most of the time. The main character often has to travel on foot and pay attention not to damage the transported cargo. Even if you use vehicles, the terrain often prevents you from travelling at high speeds.

The adventure begins in the eastern region of the world map. It is relatively small, but it allows you to get to know the basic mechanics of the game and the basics of exploration. 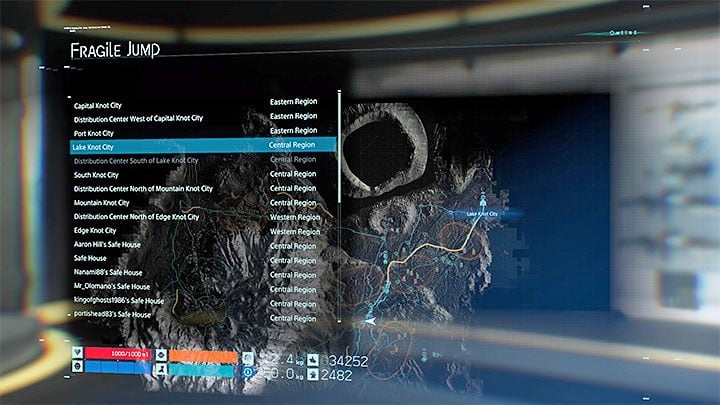 The actual gameplay takes place in the central region of the world map. The protagonist can explore both lowlands and high mountains to snow-covered areas which are very difficult to explore.

One of the chapters also takes place in the western region of the world map, but it is small and involves almost exclusively crossing through a ruined city.

We would like to remind you once again that Death Stranding is not a game with a fully open world. You won't be able to enter some locations at all (due to an energy barrier that blocks the access). Sometimes you will only be able to enter a specific area after progressing in the main storyline. However, you can't complain about the lack of freedom and discovering the game world is a lot of fun.