On this page of the guide to Death Stranding, you will learn whether the game has "classic" firearms, that is various handguns, rifles, shotguns or launchers. 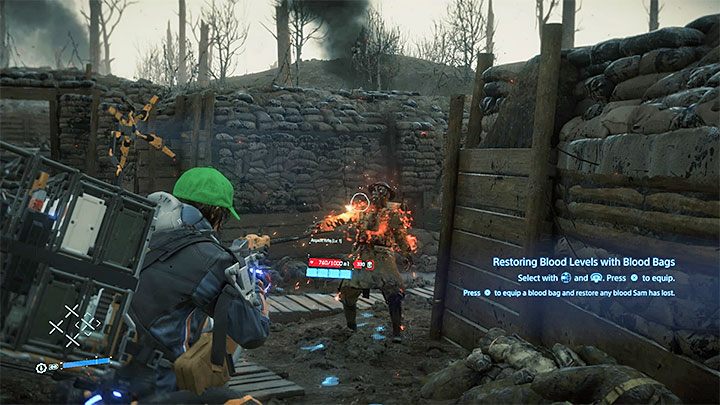 Yes, there are standard firearms in the game. However, you have to be patient - the first firearms are unlocked in the fourth chapter called Unger. You will get more weapons by progressing through the story. In Death Stranding you can use:

You can craft weapons, get them during missions or find in the game world. 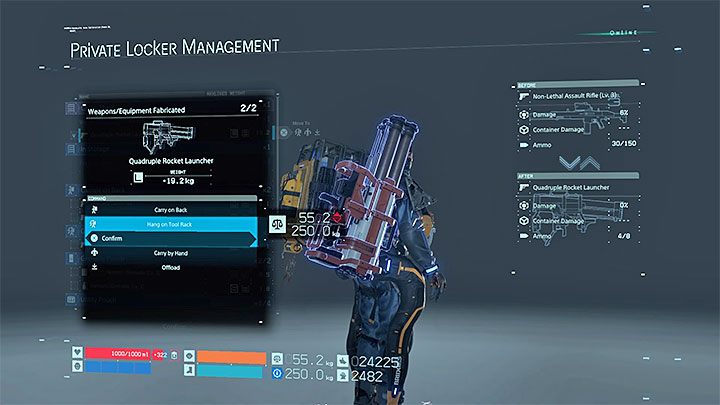 Most of the weapons in the game appear in two versions. The difference is mainly in fire modes - for example, there is a "normal" grenade launcher and a grenade launcher with remote detonation.

A more important division are Lethal and Non-Lethal weapons. In most cases, you will want to use Lethal weapons to simply stun opponents. For the record, killing someone is highly undesirable. If you kill someone, you will receive a warning that the killed person will eventually turn into a BT. In addition, you will get information on transporting the corpse to a crematorium (you can ignore this). 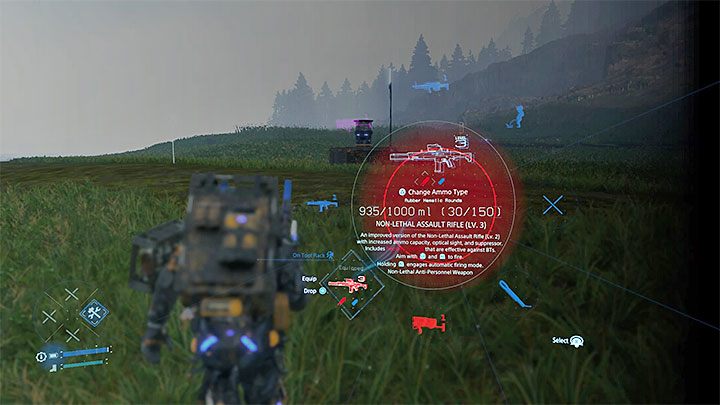 Another important feature of the weapons is that you can change the type of ammunition used - open the wheel menu, select a weapon and press Triangle.

The main types of ammunition are those against BT (attention - they consume Sam's blood!) and ammunition for living opponents. Before each confrontation, make sure your weapon is set to the appropriate type of ammunition.