The last boss in Death Stranding is a big fish which is called simply BT. You face this monster in the twelfth chapter of the game, during Crybtobiote Delivery: Capital Knot City Isolation Ward mission.

The fish is huge and quite fast. Despite this, it is quite easy to hit due to its size. The ideal weapons to fight it are Hematic Grenades, Remote-Detonation Grenade Launcher and Anti-BT Handgun. 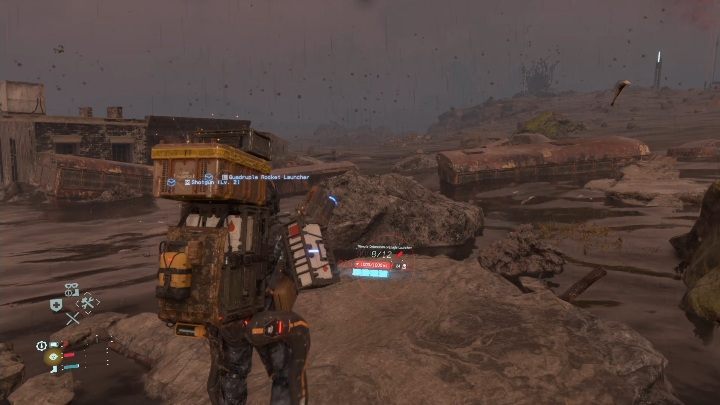 Try to stand on solid ground. Its main attack is jumping suddenly out of the water and landing on the hero. This can easily throw you off balance. 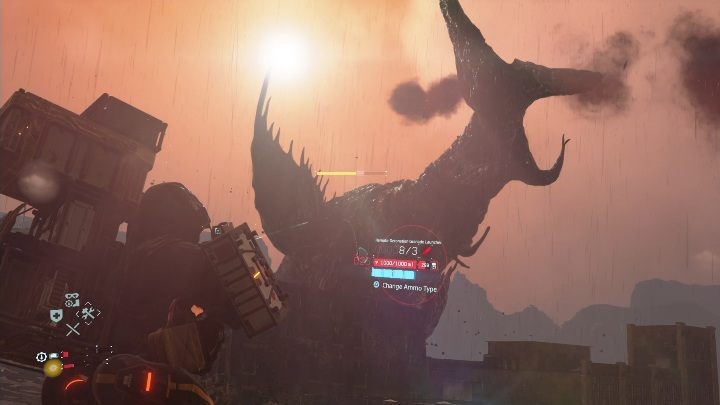 A rocket launcher is perfect for this opponent. Thanks to it, you can shoot the boss when it emerges from the water. 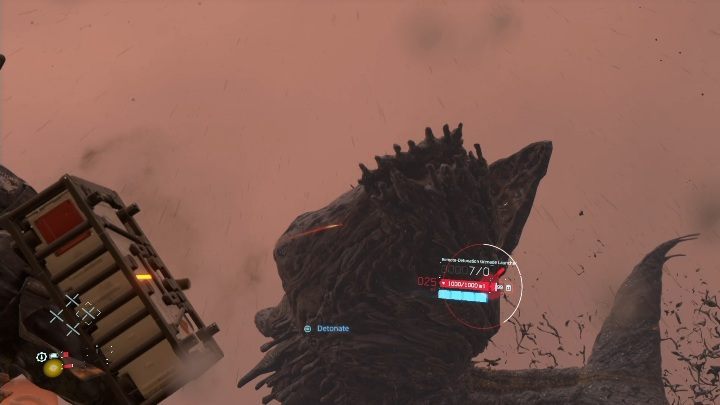 Despite the fact that the fish is quite agile, its attacks are rather slow. You can use this opportunity to deal as much damage as possible. 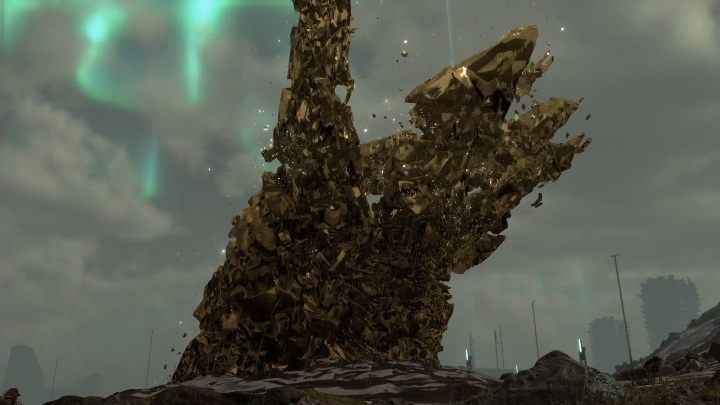 The fish isn't difficult. You only have to avoid BT and find the right moment to attack. A few successful hits should be enough to defeat the monster.