The tenth chapter of Death Stranding begins after completing order #65 and reaching Capital Knot City. This chapter is very short - you will only face Clifford Unger.

[Order No.67] Escape the Battlefield 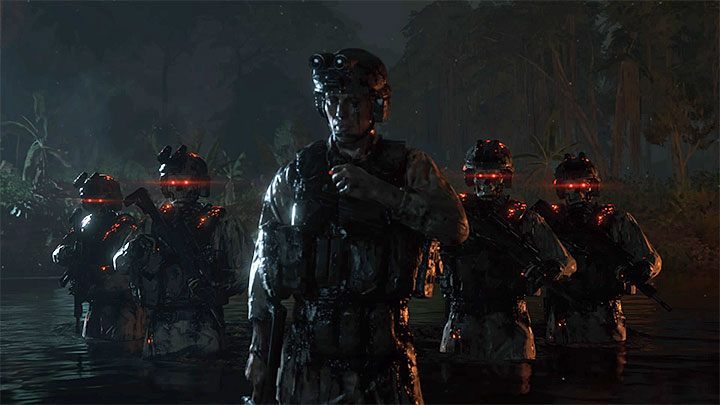 The eleventh chapter of Death Stranding is the third (last) fight with Clifford Unger. 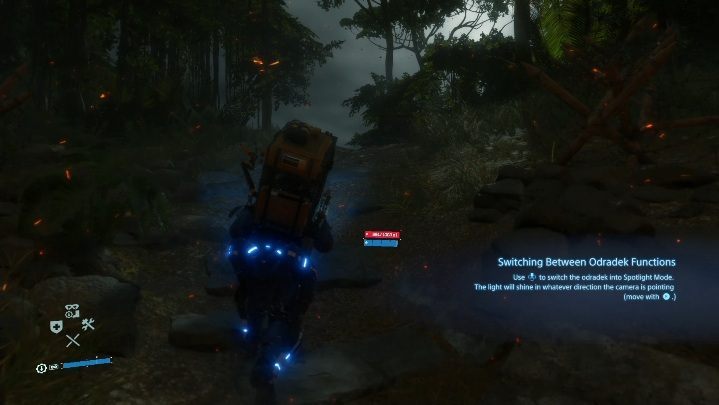 Start by reaching Clifford Unger. Your next task is to find the opponent and defeat him. 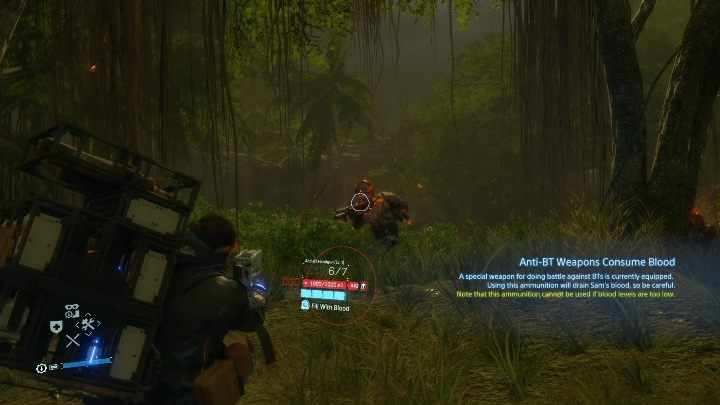 Don't forget to collect weapons and grenades. These weapons will help you eliminate opponents appearing in your way. 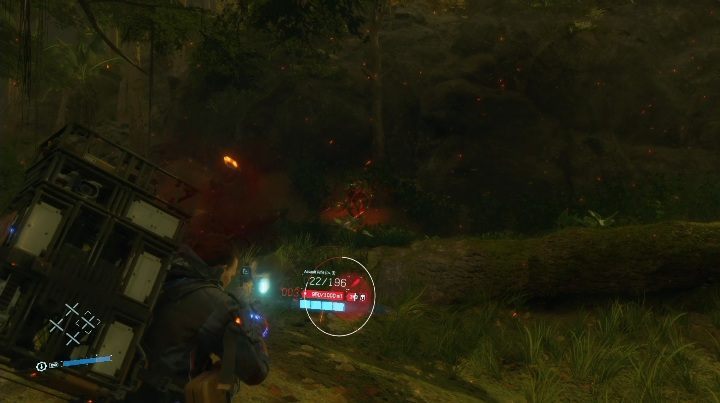 You have to travel through the jungle and look for Unger. Find him by using the antenna. It directs you towards the enemy, just like in the earlier missions of this type. 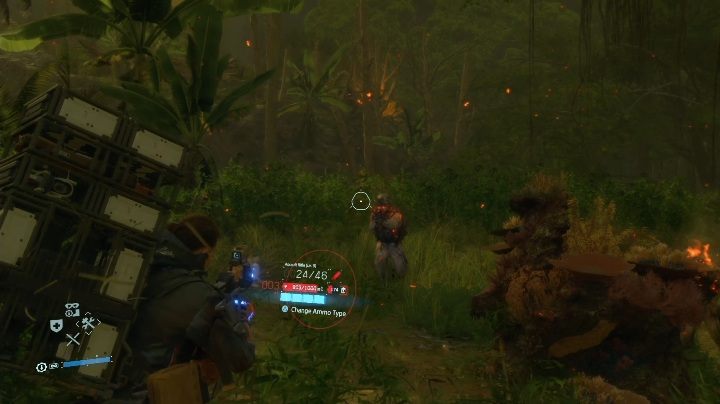 After detecting the enemy, attack him and try to deplete his entire health bar. Unger, however, is significantly stronger, so prepare for a longer battle than the previous ones.

There are Cryptobiotes in the area - use them to restore health. 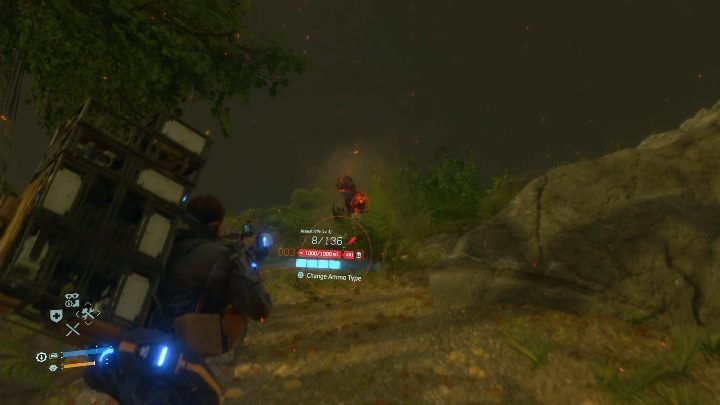 After you weaken Unger, he will move to another place on the map. You have to defeat him four times in total.

This is the last fight with Unger.

In the combat and important duels chapter (that occur in Death Stranding) we have described this battle in more detail. Check Clifford Unger - Chapter 11 page for all the details.