On this page of our guide to Death Stranding you will find general information about how multiplayer works in the game. You will find out if you can meet other players and what forms of interaction are available in the game.

below we have included only basic information about multiplayer. You can find more information in a separate Multiplayer chapter of our game guide. 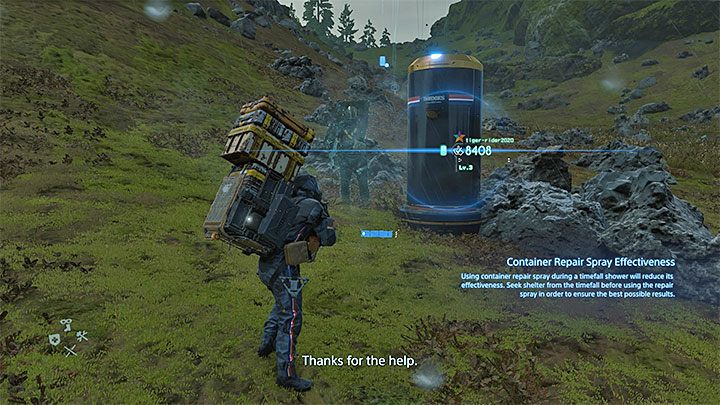 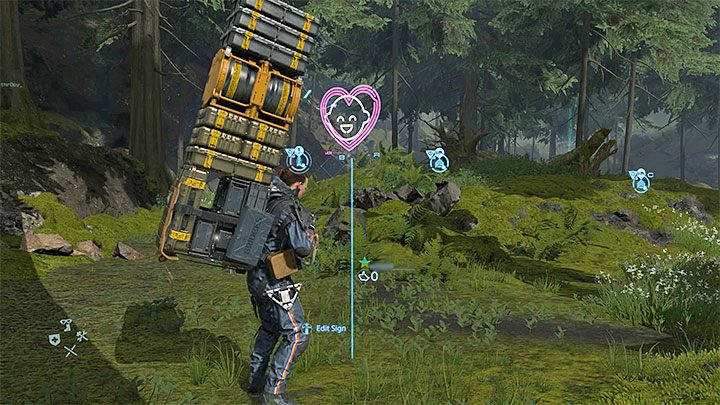 1) Leaving messages to other players - These messages are different types of characters that can be seen both on the world map and in the game world. The main use of signs is to provide navigational guidance and warnings about enemy locations. But they can also be (sometimes intentionally) misleading or have a humorous nature. 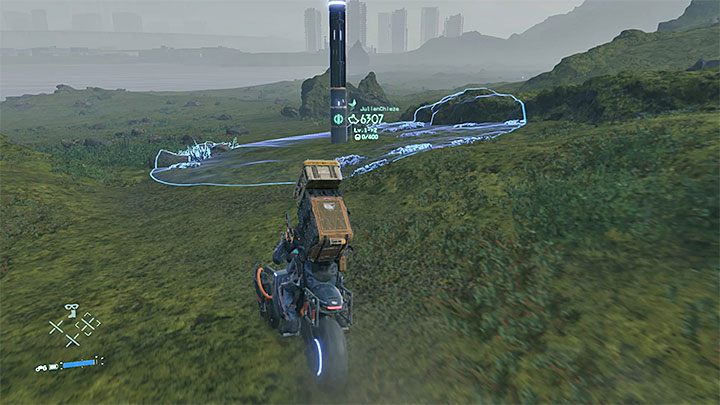 2) Interference of objects between sessions of different players - This applies especially to ladders and ropes used for climbing, as well as various types of mailboxes, observation towers, generators or chests with cargo that were abandoned (on purpose or not) by other players. Some of these objects are useful for exploring the area. There are even items or objects that you can take with you. 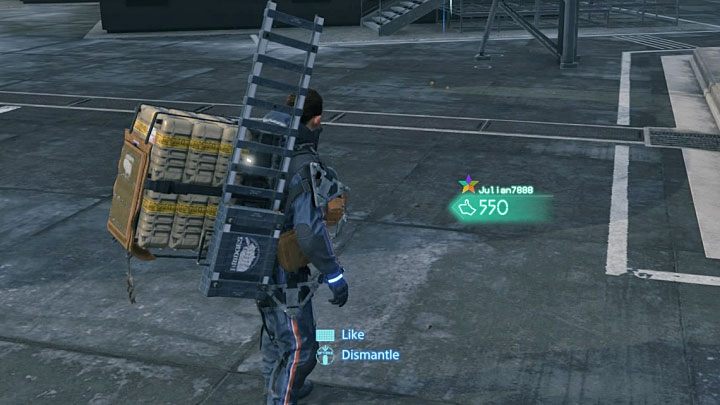 3) By liking activities of other players - You can reward each found trace of the presence of another player with a "like" just like on Facebook! The meaning of this type of action is described in detail on a separate page of our guide - What are likes for?. 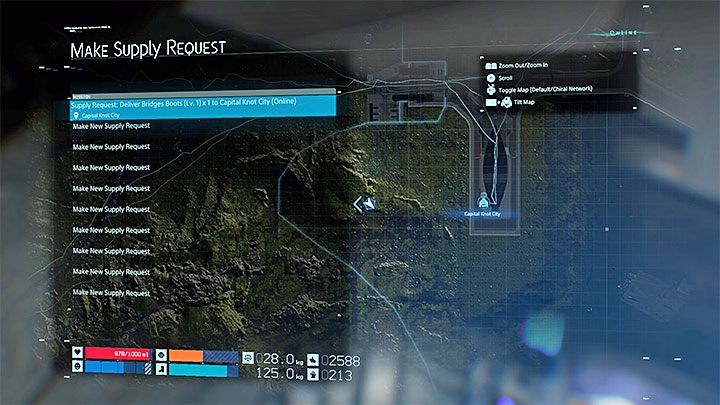 4) Sending help requests to other players - these requests may concern, for instance, completing a contract or obtaining an item you need at a given moment. 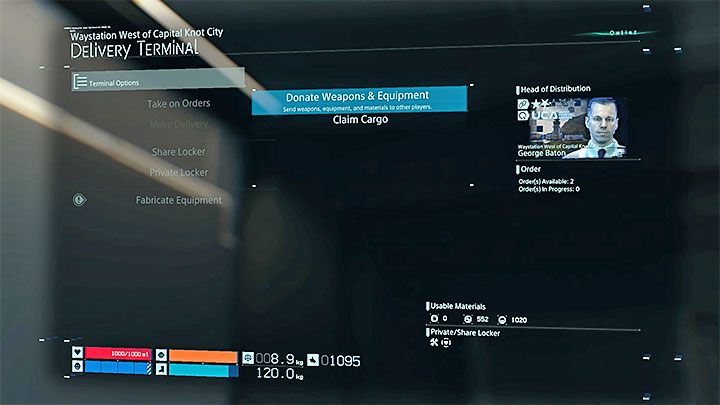 5) Leave gifts for other players - You can put these items in a Share Locker so that they can be picked up by someone else. These can be things that you don't need at all or that you posses in excess. 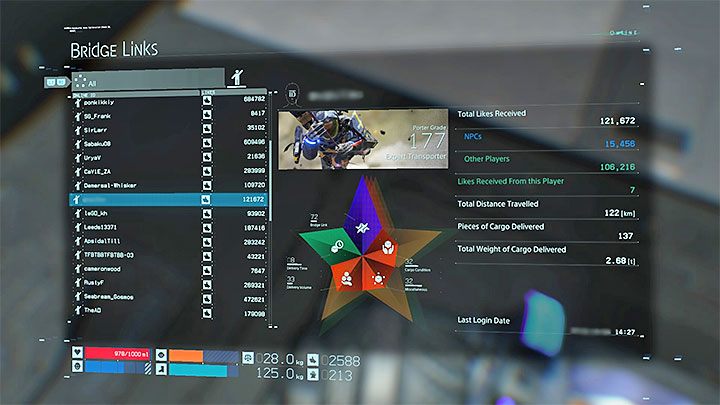 6) Set Bridge Links with other players - this process is highly automated. The more interaction you have between your session and another player's session, the closer your bond may become. This results in a higher number of your items and traces of presence that become visible on the account of the other player with whom you have established a better connection. There is also an opportunity to choose other players for Strand Contracts. Bridge Links connections have been described in more detail in the FAQ chapter of our guide.

Each of the aforementioned forms of interaction works both ways, which means that different players can react to your activities if your tracks or objects appear in their game. So you can make contact with them, talk with them, ask them for likes, items or even ask for help in completing contracts.