On this page of our guide to Death Stranding we explain what is a Timefall (also known as temporary rainfall), how to react when it occurs and what it may cause. 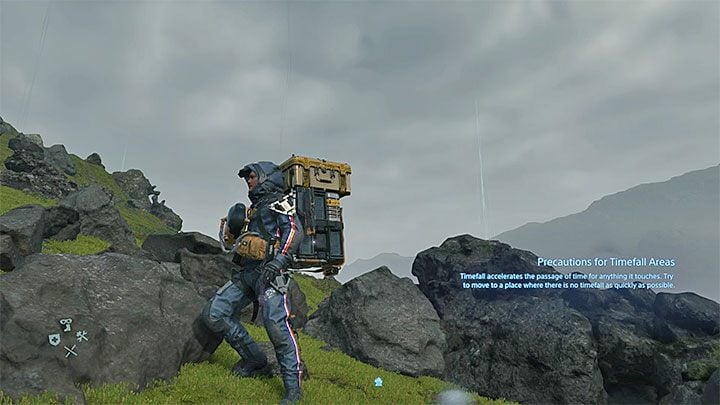 Timefall is a unique weather phenomenon in Death Stranding. The easiest way to describe it would be to classify it as contaminated rain, which ages everything it comes into contact with. 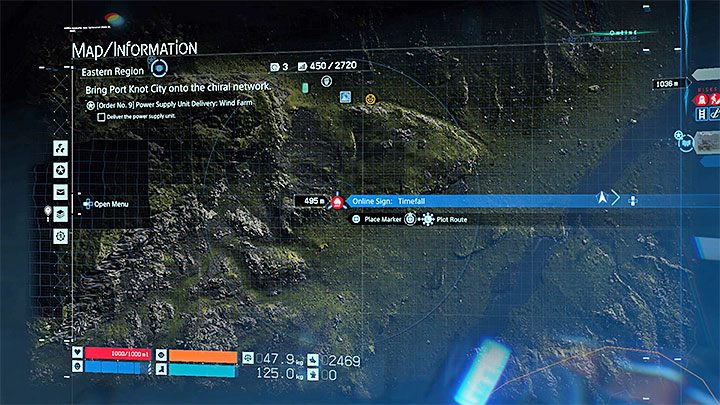 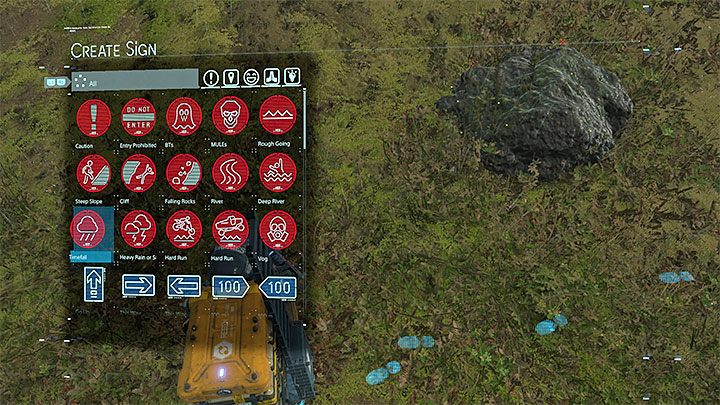 In the initial phase of the game, the occurrence of Timefall is more difficult to predict. Timefall may appear primarily in imposed and scripted moments of some story missions and we warn you about such dangerous events in our walkthrough. 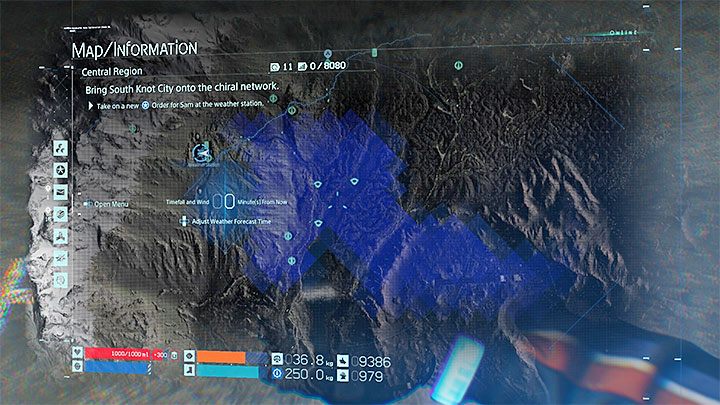 Things get better after you complete 27th quest related with the main story - Chiralium Gauge Delivery: Weather Station. You will unlock weather forecast feature as a reward for completing this task. You can browse them by pressing the right analog knob while on the world map. Areas with a risk of Timefall rain will be marked in blue. You can check the forecast in advance and additionally analyze the wind strength and direction to find out where the next Timefall may occur. 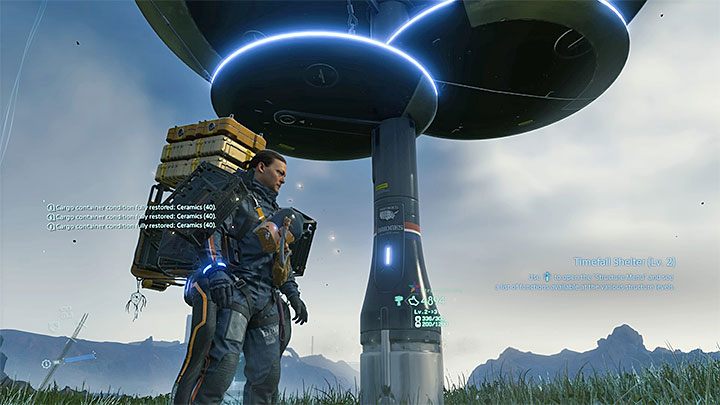 For completing mission 27 you will also receive another important reward - the Timefall Shelter. It is a large structure that can be built by using an assembler. In this construction, you can hide from the rain or temporarily leave the cargo in a safe spot for the time of other activities performed in a given area (remember not to move too far away from the dropped items).

If you are playing online you can find temporary shelters set up by other players and they have the same application. Alternatively, you can also look for other shelters that will protect you from the Timefall, such as the interiors of ruined buildings, tents or allied bases. 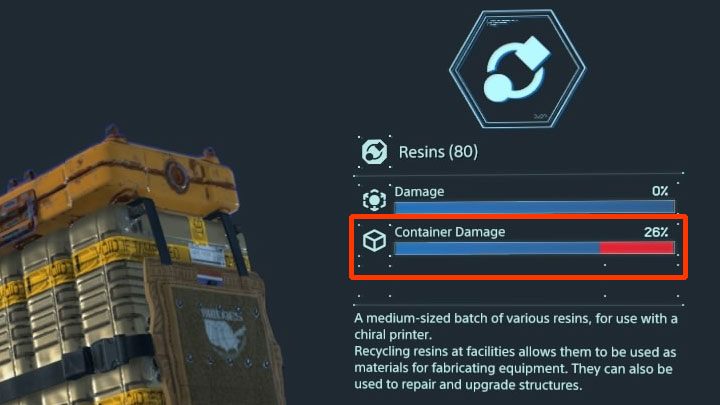 As we have already mentioned, Timefall can damage objects it comes into contact with: 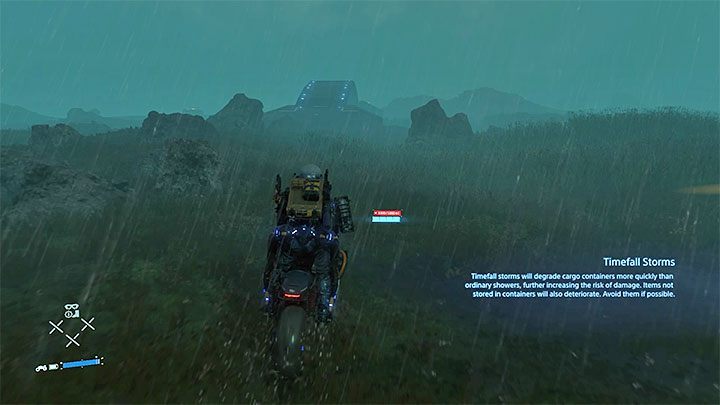 Two other, although very similar, weather phenomena start to appear later in the campaign: temporal snow and temporal storms. Effects of these weather phenomena are almost identical - they cause the things, they come into contact with, to age gradually. However, in the case of storms / downpours, this process progresses much faster. It is worth reacting accordingly and: