This page of the guide to Death Stranding contains all the basic information about fighting with living opponents - MULE. You will learn whether the fights with MULE are mandatory or not, how to avoid detection and how to act during direct fights with MULE.

Locations where you can encounter MULE 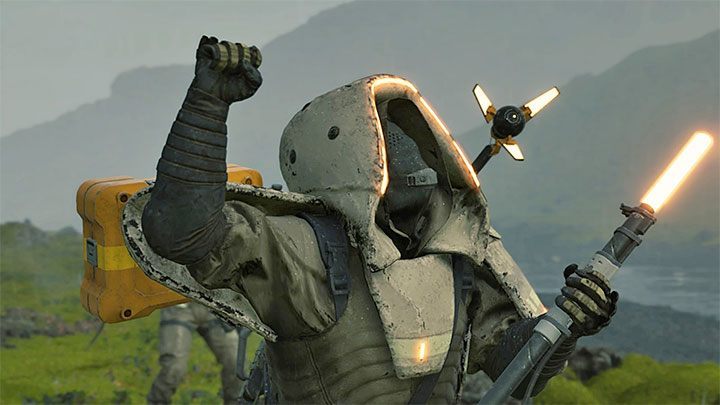 MULE are found mainly in camps scattered throughout the world map. Camps are not marked on the map, but you can try to memorize their locations. Some enemies can stay inside a camp while others can patrol the area either on foot or by driving a truck.

Or fights with MULE mandatory? 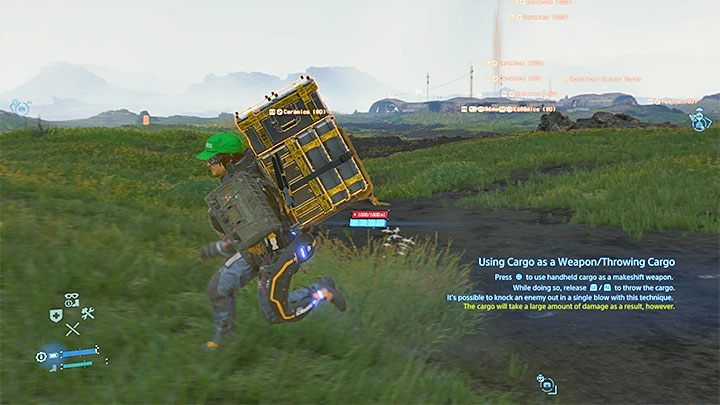 No, fights with MULE are never mandatory to complete a given order. If your task is not related to the location where the MULE are, then you can try to sneak around them. It will be easier if you use some kind of vehicle or exoskeleton. Each of these "gadgets" will make Sam really hard to catch.

As for missions involving infiltration of an area with MULE (e.g. their camps), direct encounters are also optional. You can try to sneak around and focus solely on mission objectives (e.g. to reach the main container with loot). It is possible to completely avoid getting detected by MULE or to eliminate them stealthily.

How to avoid getting detected by MULE? 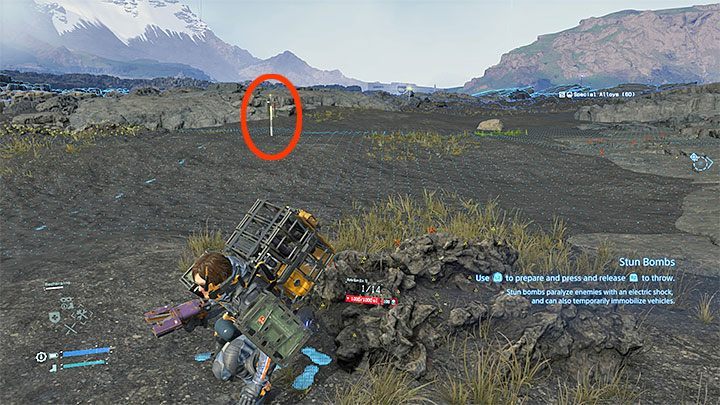 Each MULE camp is surrounded by poles with sensors. These scanners can detect the cargo you are transporting. If you are carrying any equipment and get close enough to the pole, it will send a ping and mark the spot where Sam was detected. This will alarm the MULE - the bandits will go to the place indicated by the pole. 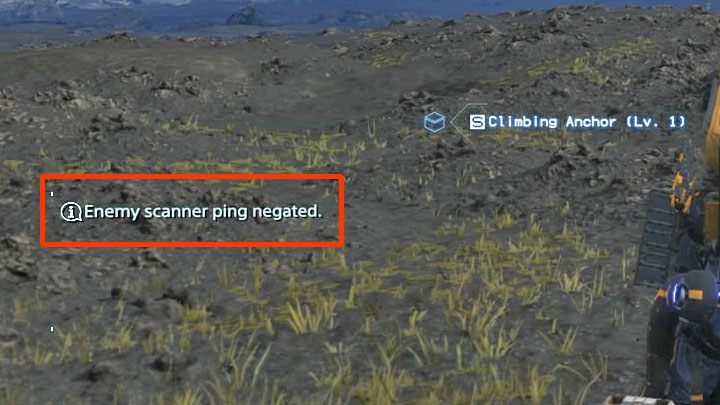 There are four main ways you can deal with the sensor poles:

How to eliminate MULE stealthily? 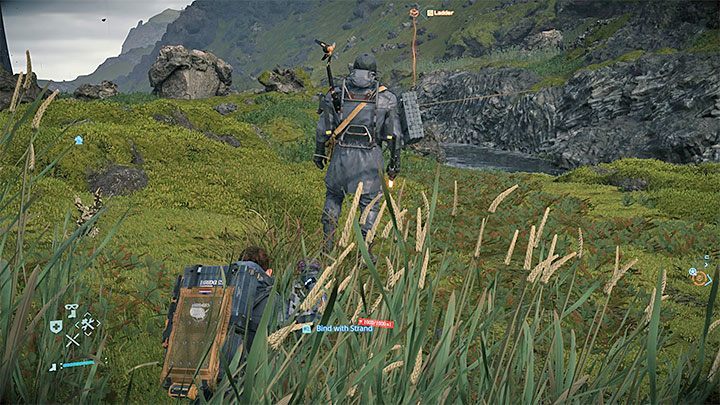 You can eliminate MULE stealthily after getting behind their backs. This can happen if you weren't detected, or by hiding in tall grass after a pole with the sensor alerted the neighborhood.

Stealth takedowns are done with the Strand. This is a cord that you can select from the equipment menu. Get behind a MULE and press R1 to perform a stealth takedown.

How to defeat MULE in direct battles? 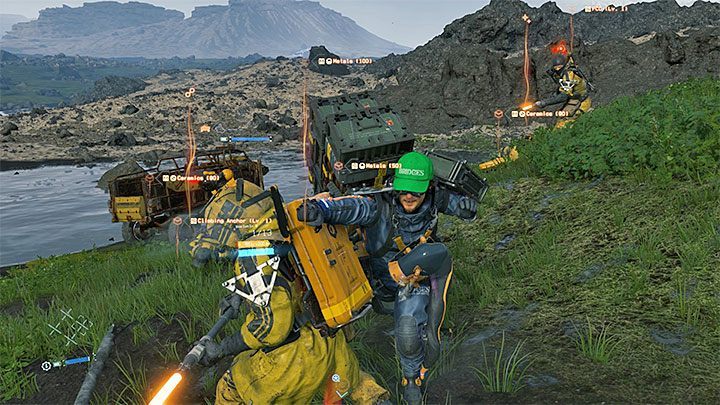 As for direct confrontations with a single MULE or a group of them, you have two options. The first option is close combat. It is much simpler than it may seem. Most fights you can win by pressing the Square repeatedly. Try to attack the enemies one by one. Luckily, other opponents who are in the area are usually "waiting for their turn".

The game allows you to diversify the melee fights a bit - you can perform a dodge (press L2+X or R2+X) and break the opponents' defense (hold L2+R2 and then attack with Square). Guard breaks are stronger but they deplete stamina. 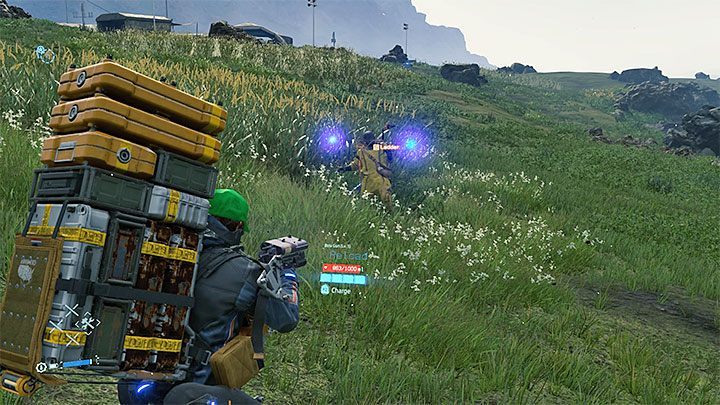 The second option is to use weapons. The first weapon for fighting with MULE that you get will be the Bola Gun, which shoots ropes that make enemies fall to the ground (it is a reward for completing order #22). It is important to approach each MULE and kick him to make him unconscious. Otherwise, that enemy may get up.

In the later parts of the game, you will also unlock firearms - stun MULE by with non-lethal weapons. 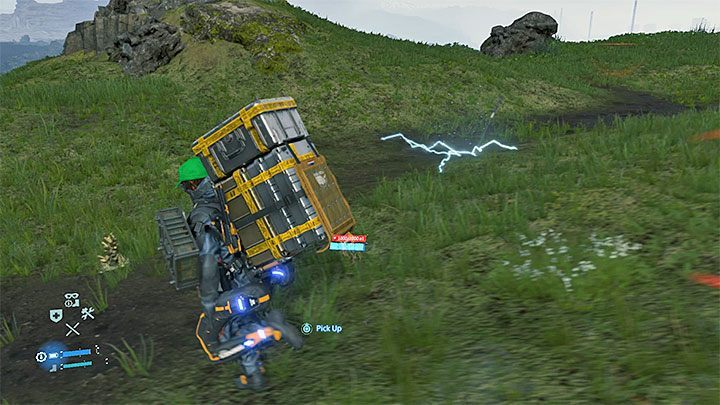 At first, MULE have only electrified spears. If Sam is hit with a spear, he will be electrocuted - this increases the risk of losing consciousness. If a spear hits your vehicle, it will be immobilized for a few seconds. Fortunately, the spears fly rather slowly - you shouldn't have problems avoiding them.

Later, MULE will start using firearms. A laser beam appearing on the screen helps in avoiding the enemies. If you see that you are being tracked, try dodging and get to that MULE before he shoots again. 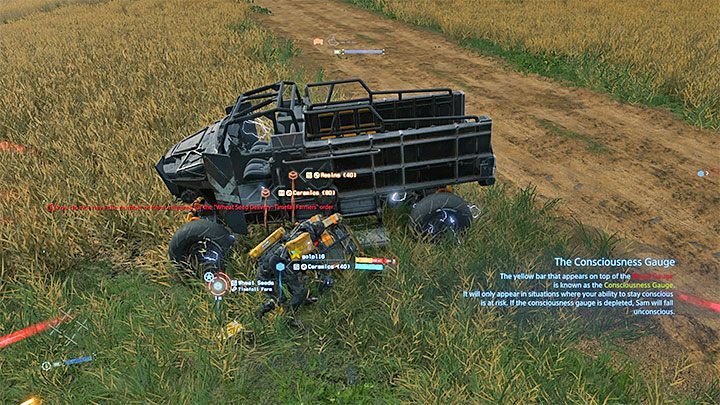 In some places, MULE can drive four-wheeled vehicles. It is harder to escape a vehicle transporting MULE. However, it is still possible to do. Try to run towards rocks or other places where a large vehicle will have trouble accessing.

It is worth noting that you can steal MULE's trucks, either after they get out or by getting the driver out of the cab (example in the picture).