The gameplay in Death Stranding is heavily based on exploration while combat isn't that important. On this page, you will find all the information related to the gameplay.

Exploration is a major part of Death Stranding's gameplay. The main character crosses the vast territory of the post-apocalyptic America. The majority of the lands are devoid of any buildings. However, you can come across some remnants of civilization, such as roads. 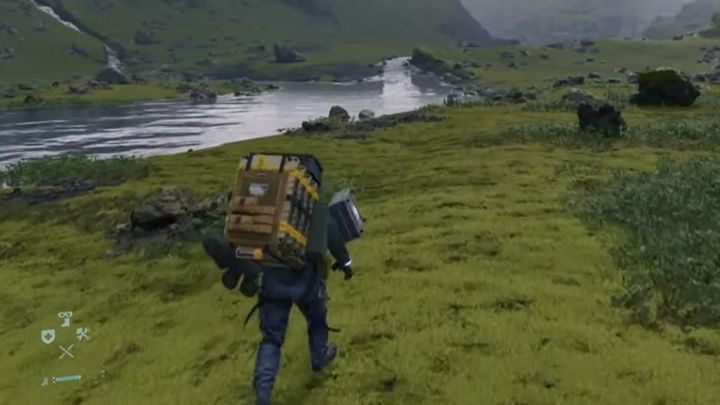 Sam can visit a few human settlements scattered around the entire map. There, you will meet NPCs who may have new tasks for him to perform. However, you have to be careful because you can also run into hostile settlements.

Sam can also use objects that will help him travel the world. Among them, you can find a ladder that will allow you to climb, as well as vehicles.

At some points of Death Stranding, you may encounter all sorts of opponents. If you can't get around them, you will have to fight. 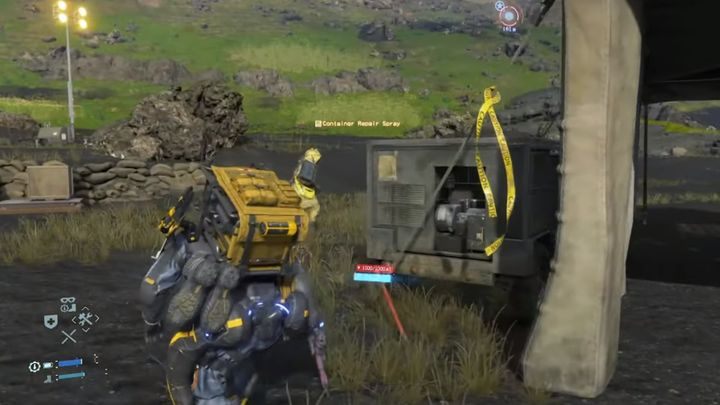 The combat mechanic is arcade - you must be in constant motion or use covers to avoid getting hit. You also need to attack your opponents. Sam has access to a wide selection of different weapons.