Mission series of the Keep Them Safe storyline takes place in the Iron Mike's camp in Lost Lake and is a part of the main storyline of Days Gone. In this part of the story, Deacon and Boozer deal Rippers in order to protect the camp and make it safer. Below you will find a detailed walkthrough of all missions of this storyline.

Trying to help the camp / Don't Get Caught 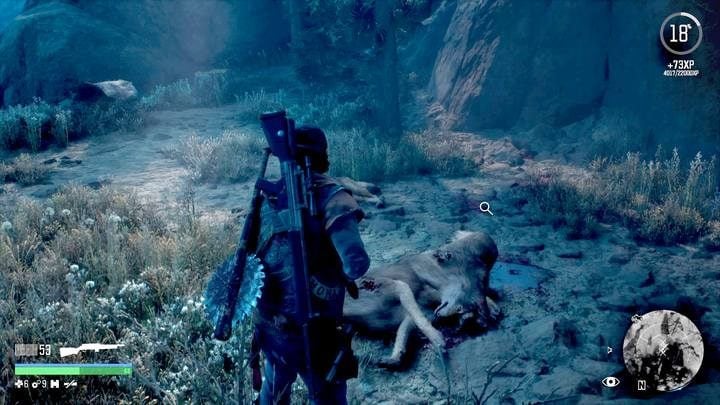 Meet with Skizzo at the backyard of Mike's house. You will travel West, to the secret passage to Iron Butte. In the mountains expect several "ordinary" wolves. Fortunately, they will attack solo instead of a pack. Next, you will encounter more Rippers - do not attack them, this action will cancel the mission.

It Was The Only Way Out

The further part of the mission is saved under a new entry in the diary. Follow Skizzo. In the warehouse, you'll be locked up with a pack of little Freakers - immediately after the scene is over, use Focus and fast-firing weapons; it's also a good idea to have a Focus cocktail in your inventory. The key is to eliminate as many zombies as possible before they hide (luckily you shoot them down, usually with 1-2 shots). After Skizzo gets you up to the floor, you'll soon finish part of the mission. You will move to the You're Safe Now storyline.

You Won't Be Needing This 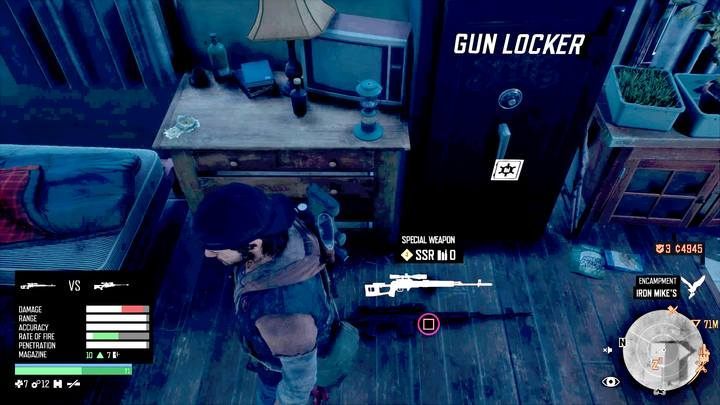 For this mission you will need a sniper rifle - the game offers you a new SSR rifle, which is a bit worse than some sniper rifles that are currently available...

The quest will start after completing That's Never Gets Old mission series in the Surviving Isn't Living storyline. Go to Skizzo's house to pick up the detonator of the explosives and a new sniper rifle SSR.

Without Being Seen / Now That's An Idea

The quest will start after completing That's Never Gets Old mission series in the Surviving Isn't Living storyline. Go to Mike's basement after TNT and take it to your shelter. 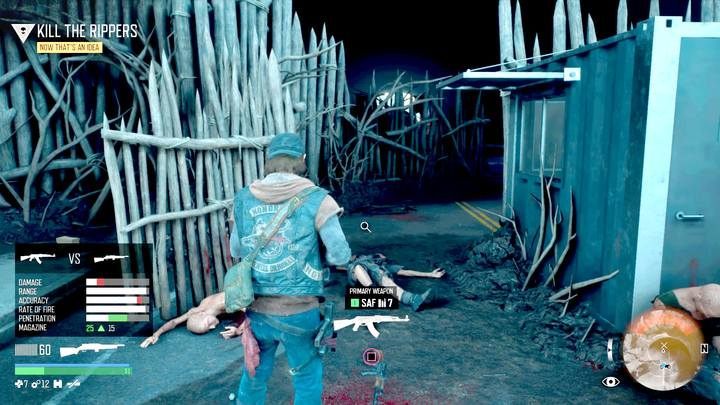 Clear the tunnel that leads to the Iron Butte and pass through it.

Before you go on a trip with Boozer, make sure that you are well equipped: medicines and good weapons with a lot of ammunition, this is the basis - combat with a lot of Rippers await you. Go to the tunnel: clear it from the enemies and get on your bike. In the tunnel there is a lot of boxes with ammo. Collect them. 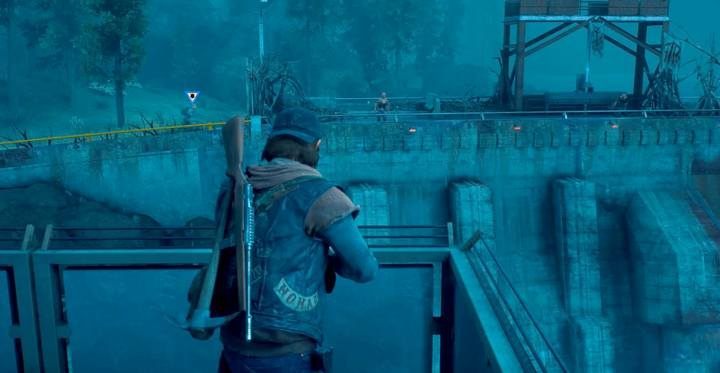 In the further part of the mission you will attack the Rippers. Boozer will accompany you. Go with the sniper to the tower and cover Boozer when he sets up the explosives. SRR Sniper Rifle is so strong that you don't have to aim at enemies' head - ammo is unlimited: when you reload the clip, ammo regenerates. 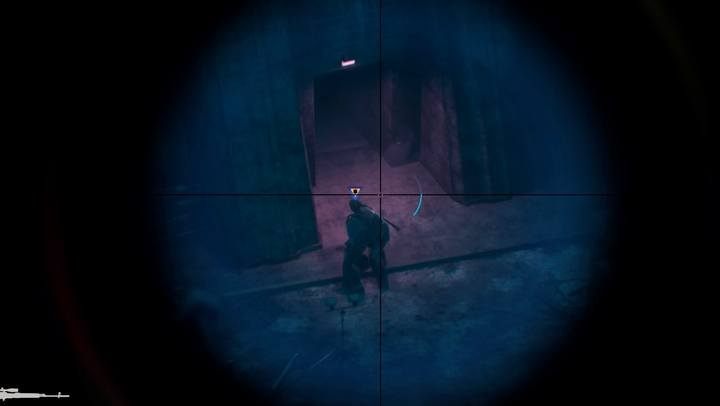 Pay attention to the moment when Boozer sets the last charge right under the tower; from behind the door the enemy will pop up on his back, you have to kill him quickly with a well-aimed shot. The next mission starts automatically.

The quest will start after completing That's Never Gets Old mission series in the Surviving Isn't Living storyline. Talk through the wall with Skizzo and after a short dialogue you'll get some experience.

Time For Some Payback 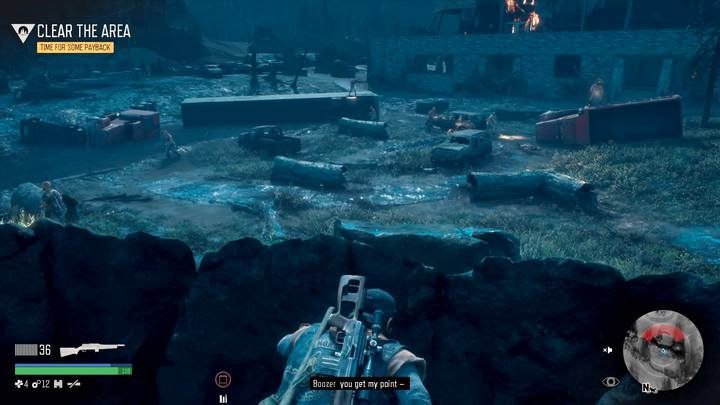 Try not to be detected - after a while Boozer will throw several smoke grenades into the area.

Upon arrival, you will see a large group of armed opponents, including armored one. At the beginning one of the opponents will come closer from the left side - eliminate him with suppressed weapon. Defeat subsequent enemies in stealth mode, sneak up to them and kill them quietly - you don't want to start an open battle! 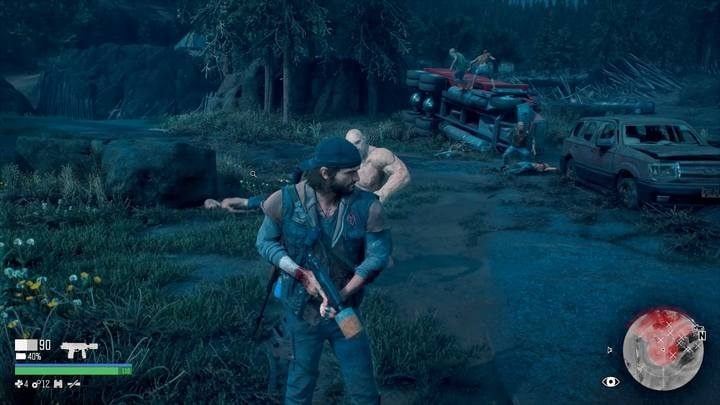 Watch out for the Breaker and dodge his attacks.

Also use smoke grenades thrown by Boozer. The armored enemy can be skipped: Boozer will take care of it if everything goes smoothly. Then, another Breaker will arrive - two clips of SSR sniper rifle should do the trick (spare ammo is on the arena near the cars). 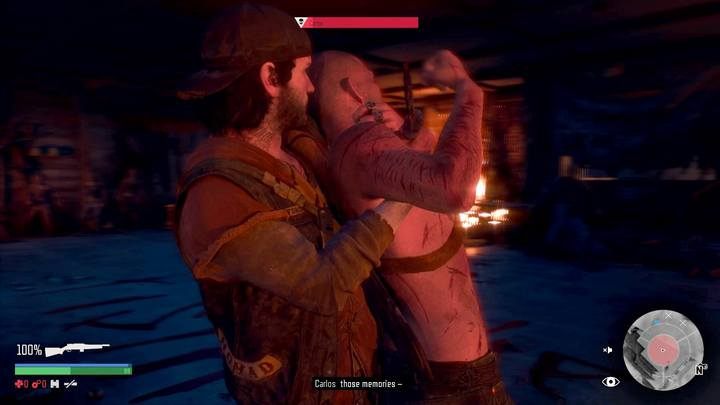 Combat should be quite easy - dodge enemy's attacks, even after you performed an attack (enemy evades your attacks).

When you make your way into the building, on the top of it, a storyline boss duel awaits you - this time you fight with Carlos. You're not using any weapons here. Just basic knife. Also, you can dodge enemy's attacks. Usually the enemy will dodge your attack. After that, immediately perform a dodge too. You can only get approximately 2-3 hits before you die. The opponent always begins the first attack with an onslaught which is necessary to evade. After this mission you return back to the I Remember: Drowned Them Like Rats storyline. This is the last mission of this storyline.