On this page of our guide to Days Gone we have uploaded a description of the final confrontation with Skizzo. Duel with Skizzo can be seen as a fight with the final boss of the game, but it's easy to kill him and it should only take a few seconds. Below we have collected all the steps needed to duel with Skizzo and complete the main plot. 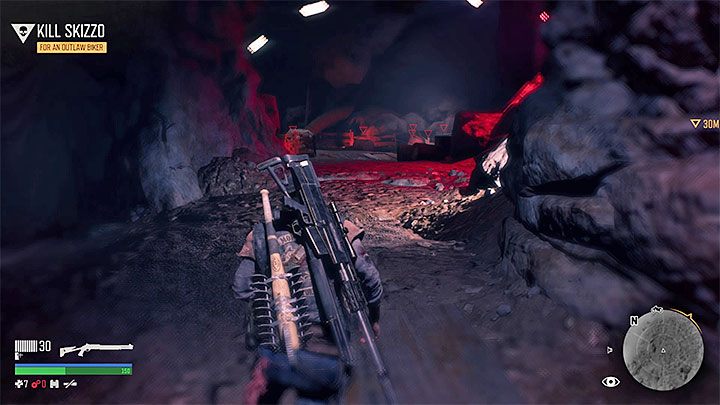 Deacon will capture Skizzo in the final parts of Days Gone campaign, and in particular after the attack on the Wizards Island and unlocking the For An Outlaw Biker mission. During the research of the Ark, you will reach a cave in which Skizzo will blow up one of the barrels and seriously injure Deacon. 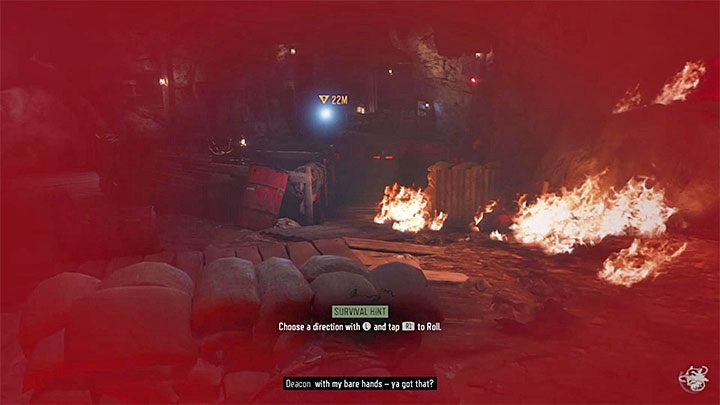 Fight scene with Skizzo is pretty scripted. You can't cure Deacon and use a firearm to shoot the enemy from a distance. Your task is to get to Skizzo and kill him with a knife. 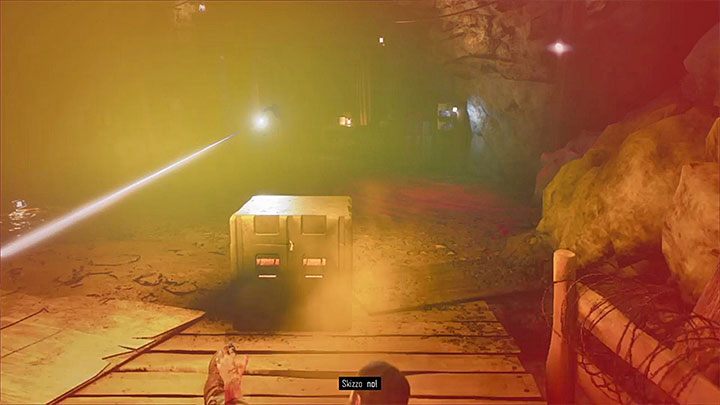 Skizzo uses a rifle and you need to quickly get to the next covers to avoid death. Coming out of the cover move in the direction of the next cover up, during which you may roll. This is to ensure that you dodge Skizzo's shooting. However, do not choose remote covers, just always reach the nearest one. 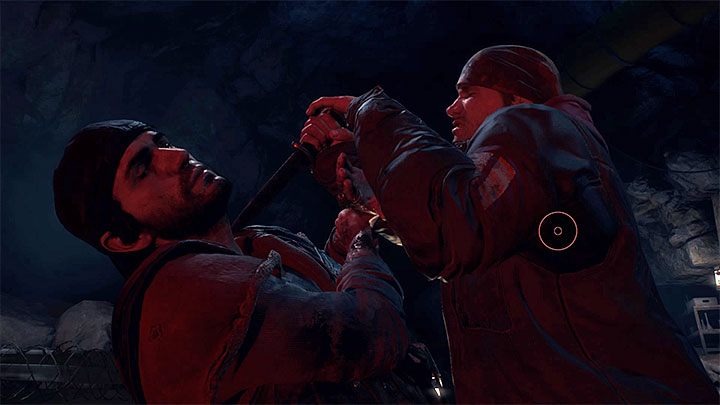 After Deacon gets to Skizzo, there's a fight. This is a very simple QTE scene - quickly press the circle so Deacon can rotate the knife and stab it in the enemy's body.