Performing each activity is awarded with experience, and sometimes trust of a nearby camp. So do not ignore these tasks, especially since some do not take much time. In addition: NERO Checkpoints and Ambush Camps provide a safe point in which you may rest, use gun locker to refill ammo and use them as a fast travel points. 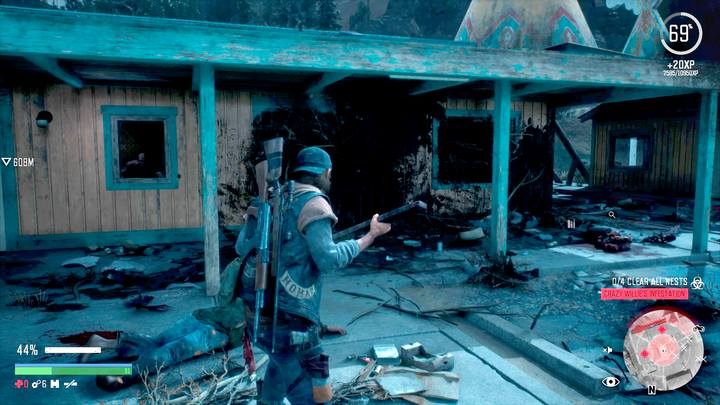 Deacon reacts strongly to Infestations, so he will always remind you of their presence in the area.

Infestations are secrets, which can be seen on the map immediately, when you will unlock the region. Their completion consists in finding a certain number of nests and burning them with Molotov cocktail or by using some gasoline. When you set fire to each of the nests, a few Freakers may come out. 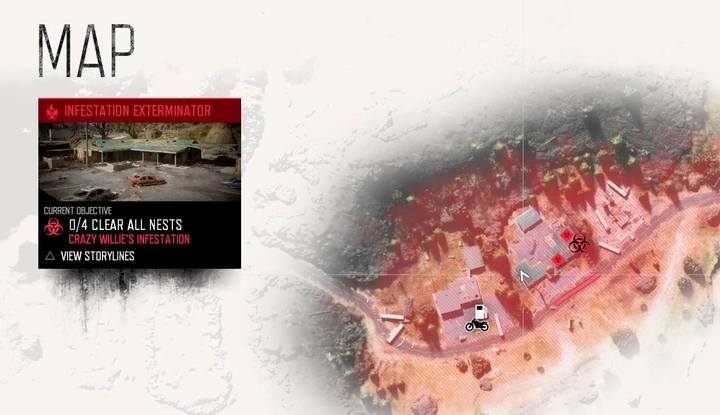 Each zone consists of several nests - you will complete the work only when you destroy everything.

As a rule, the activity of destroying Infestations is simple and does not take much time - if you do not have problems finding all the nests that sometimes can be far from each other for more than one kilometer. 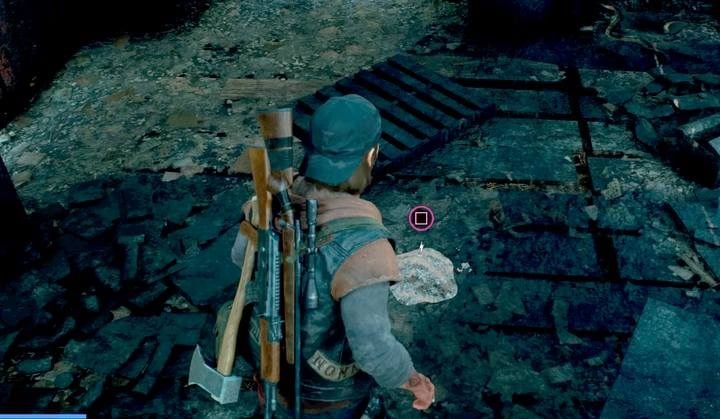 Note: It is useful to know that in the place where you burned the nest, access to the side room is opened. You won't always find something useful there, however, it's worth exploring every place where there was a nest. In addition: after the burned nest residue remain in the area, which you can collect - you will need it to create some interesting and powerful items / weapons, such as: Residue Bolt. 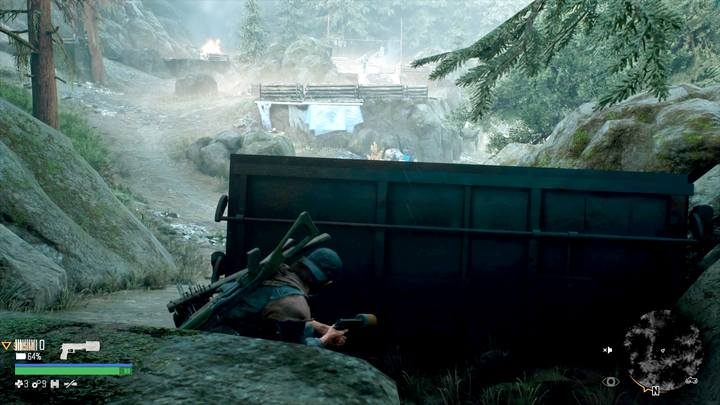 It is necessary to begin the elimination of enemies quietly, if you have such opportunity.

Ambush Camps are the headquarters of the enemy units. They often are full of traps nad have around a dozen opponents to eliminate. Camps will be marked on the map when you approach them (red bonfire icon). After the elimination of all opponents you still need to find a bunker. 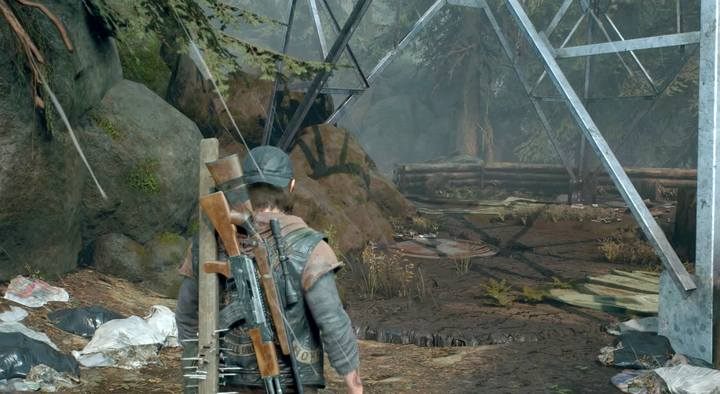 One of the bunkers located under the pillar. 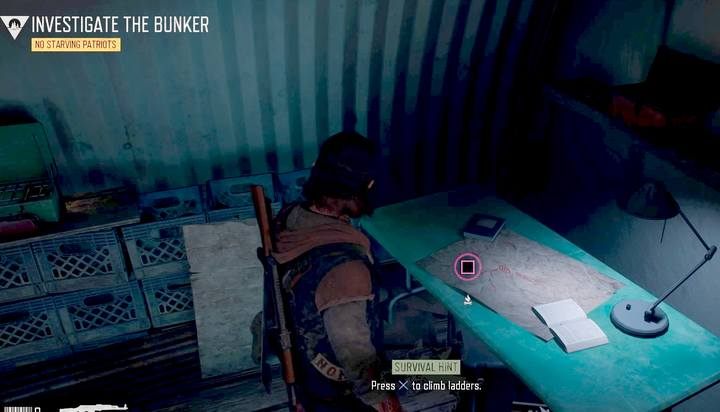 In the bunker, find the map and collect it to complete the event.

Only after we collect the map in the bunker, we will fulfill the task of capturing the Ambush Camp. It is necessary to capture the enemy camps, because: 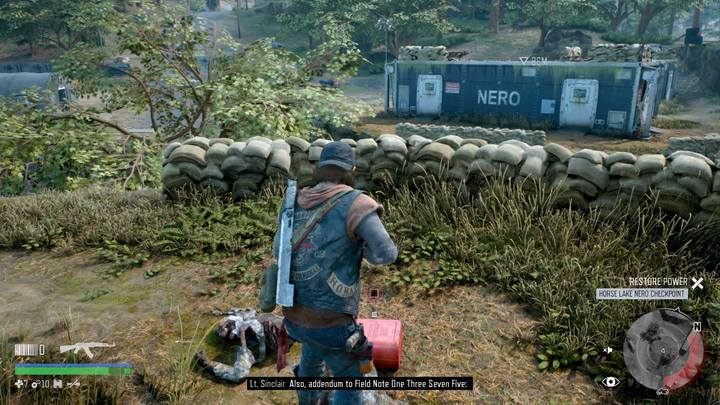 NERO Checkpoints - look for them near the fuel cans. 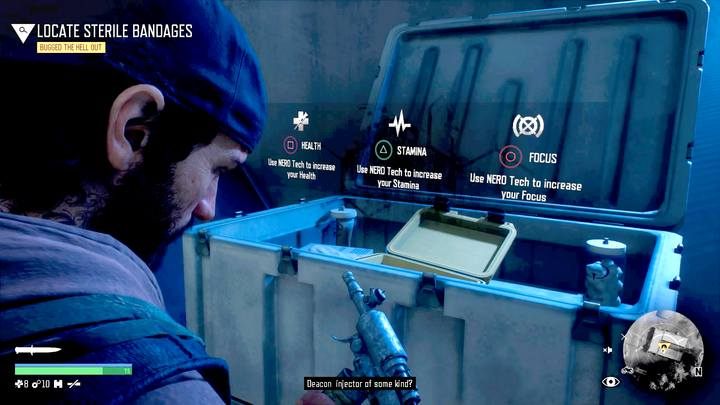 Quite often these camps are located close to groups of enemies, even Hordes. In addition, you have to think a lot to get to one of such points.

If you have any problems with getting to thw point, see our World Atlas where in the regions below the map we have described how you may get access to difficult NERO Checkpoints.

Each time, however, your task is to turn on the green generator. To do this, you need to find a canister of fuel (so do not accidentally blow them up), fill the generator and run it with a button. Before you do this, you should find nearby megaphones and disassemble them with a knife, standing next to them or knock them down. When the electricity turns on, they'll start pulling out nearby Freakers and you may find yourself trapped at the checkpoint. Sometimes there are additional phenomena that prevent the generator from starting: 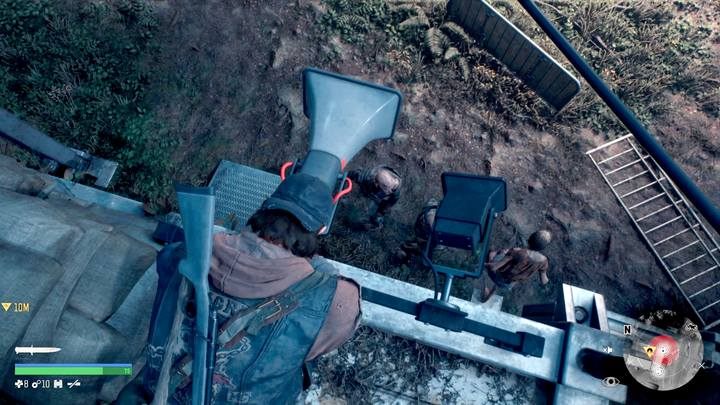 Disassemble megaphones, do not attract the Freakrs - megaphones work even until the end of the game, if you don't disassemble them. 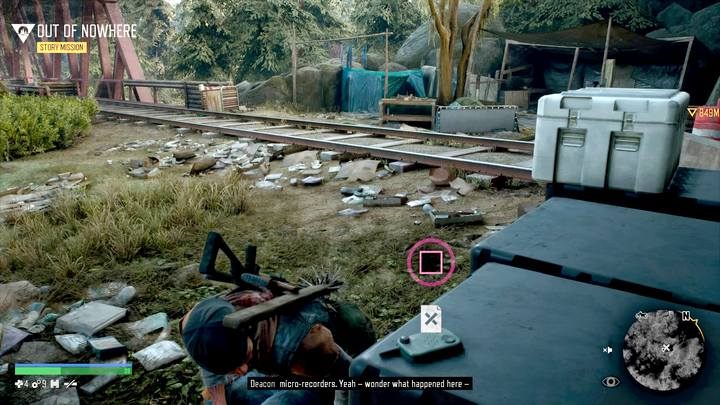 NERO Research Sites have a common feature with NERO Checkpoints: here you will find white boxes, and inside them an Injector, which permanently increases one of you main stats: stamina, health or focus. These points can be located in the open space, in caves or on inaccessible rocks, where you need to jump up (it is best to have a nitro in your bike). Typically, these points are located near the boundaries of the map. 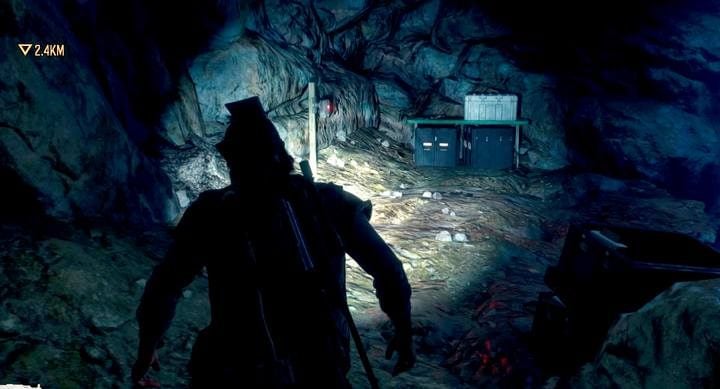 Research sites with syringes and recordings are often found in caves. 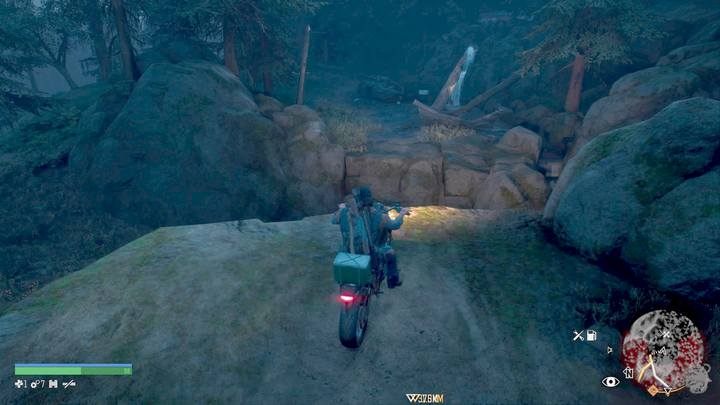 Another case occurs when you need to jump over the abyss using a motorcycle to get into the vicinity of helicopter wreckages. 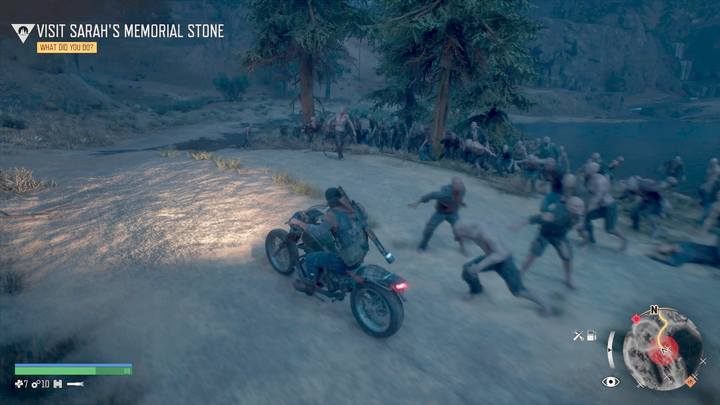 When you approach the Horde, it will always attack you.

Horde - is a special kind of activity aimed at the later and final parts of the game. Horde is a large group of Freakers numbering from a few dozen to several hundred individuals. They are mainly defeated by traps and explosives. In each section you will find several Hordes. During the day they are less active and stay in the caves. But during the night they like to go out to feed and travel in the vicinity, even a mile from their lair.

In the final stages of the game, all Horde locations will be revealed on the map.