On this page of our guide to Days Gone, we've provided basic information on how to unlock main and side missions, as well as how to score tasks and earn rewards for completing them.

How do I unlock new missions? 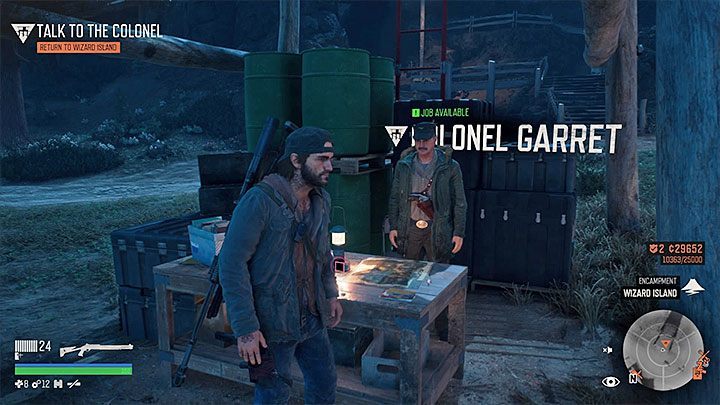 Most of the missions in Days Gone automatically appear in Deacon's journal. This can happen immediately after the completion of the previous task and so happens with many missions of the main storyline.

Also, new mission can be unlocked after someone contacts Deacon on the radio. You have no impact on receiving such radio messages. You just need to advance enough in the game. A mission received after radio communication may be a primary or secondary mission. An additional task can be recognized when Deacon needs to return to the camp, where the commissioner of the quest currently resides. You need to go there and talk to him. Only after meeting with the leader of this camp, and hearing the briefing you get the right mission and you can complete it. 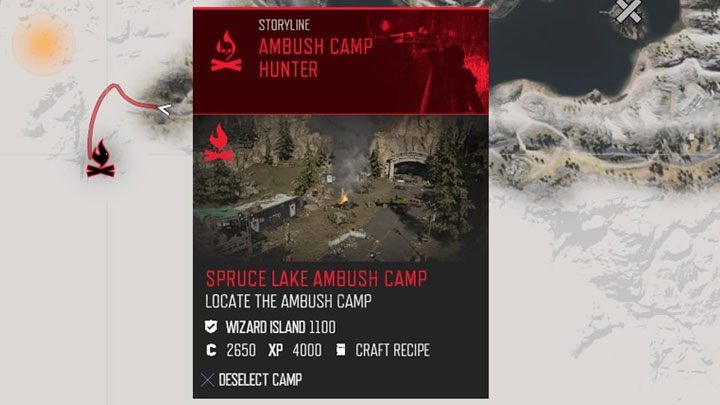 An alternative way to start a mission is to explore the game world. New tasks may appear in the Deacon's journal once you get close, for example, to a new camp or a Infestation zone. "Completing" this type of areas is considered as completion of optional missions. Deacon can also add new quests to his journal with the study of maps in the bunkers under the camps. This is done by identifying new areas of the map (removing the "fog of war"). 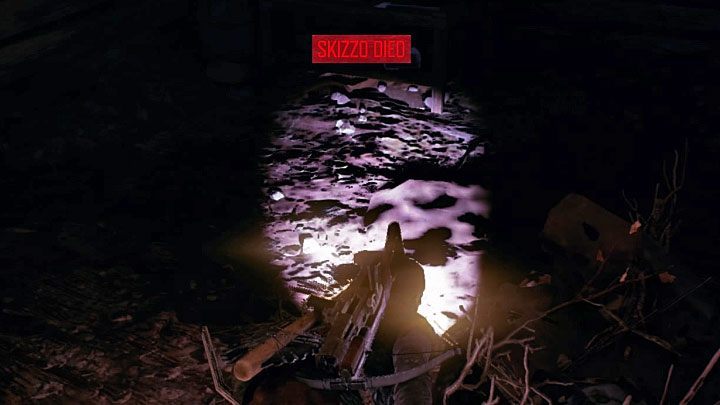 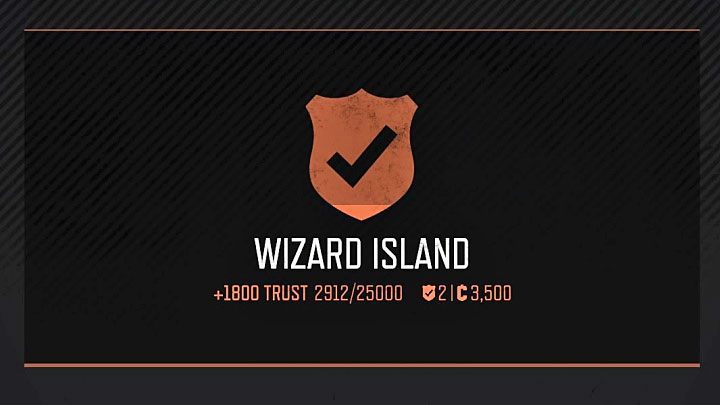 You can find out about the rewards immediately after completing the mission. The main prizes are: 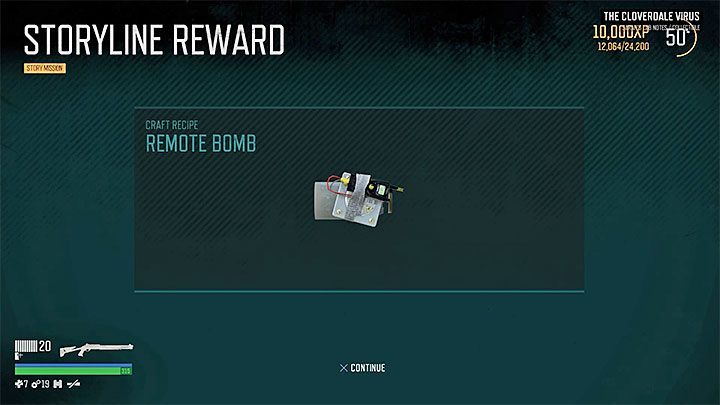