On this page Days Gone we have provided the best methods of rapid accumulation of experience points (XP). Relying on these methods will make it easier for you to advance to higher levels and get the skill points needed to unlock skills faster.

In the table below, we focused on the most important methods of obtaining XP. During the game you can earn experience points in other ways, though they may not necessarily get you a rapid exp and level increase. 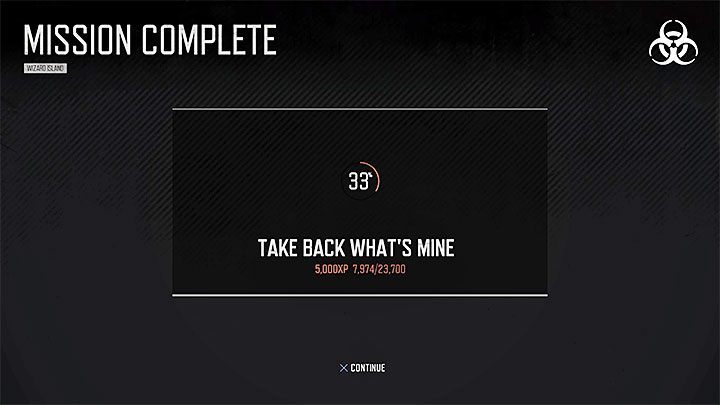 This is definitely the best way to get XP. For each completed mission (in the game there are more than 100) you will get an average of several thousand experience points. In addition to the passage of the main missions, do not forget to complete side tasks. Additional quests are commissioned, first of all, by the heads of large encampments that are in the game world (e.g., from Copeland or Iron Mike). 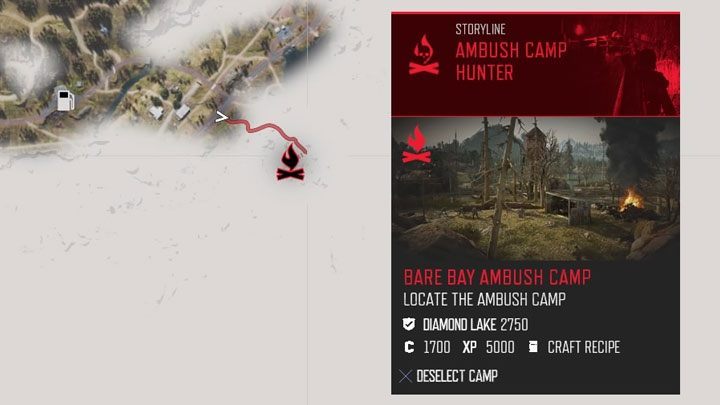 Additional places are Ambush Camps, Infestations and NERO Checkpoints. You may encounter all these places during free exploration of the game world - try to uncover the areas that are under the mist.

Additional benefit of exploring optional locations are not only XP points that you may get but also a possibility of getting an Injector (permanent improvement of statistics) or a chance of obtaining crafting plans of some useful items. 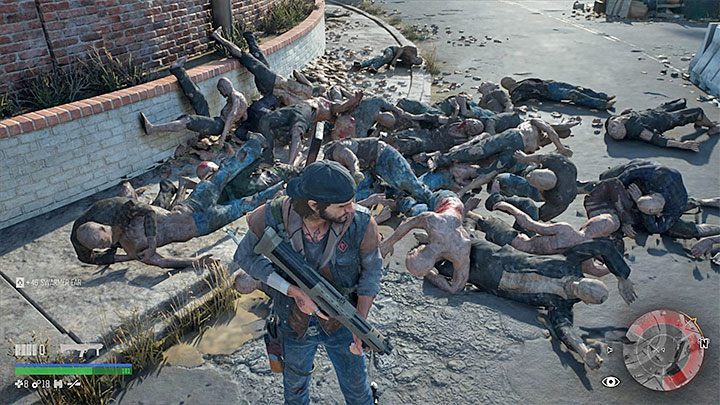 Horde attacks are not a good idea in the initial phase of the campaign because the hero has low stats and also does not have the best skills or items. As you progress through the game, Deacon will become stronger, and you can try to attack smaller hordes, i.e. those that include several dozen monsters.

The undoubted advantage of battles with the hordes is that the experience points are awarded twice - for killing each Freaker and for overcoming the entire Horde (getting rid of the Horde is considered as completion of the mission). Even if dealing with the Horde would be too difficult, you can just stop attacking at some point and escape. You won't lose XP this way for defeating individual Freakers. 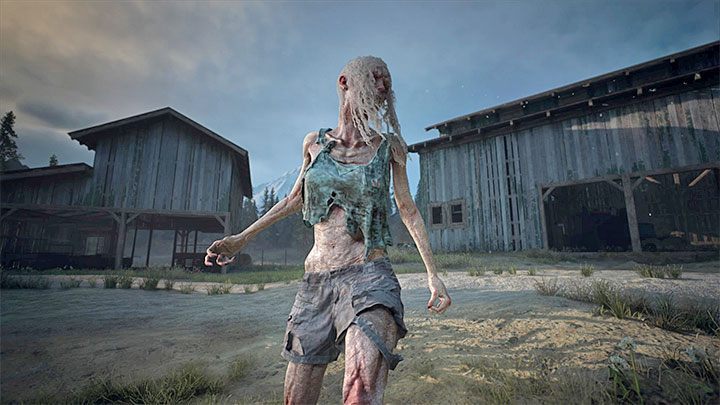 The elite varieties of Freakers include Breakers, Screamers and Ragers. For killing each elite monster you can get several hundred experience points. Defeating them is especially beneficial if you manage to kill a mutant with an unexpected attack and don't have to duel in with the enemy in direct combat. Use this tactic, especially in the case of Screamers, as killing them quietly with a knife does not require the Executioner ability.

Eliminating Hordes of Freakers by using an Attractor 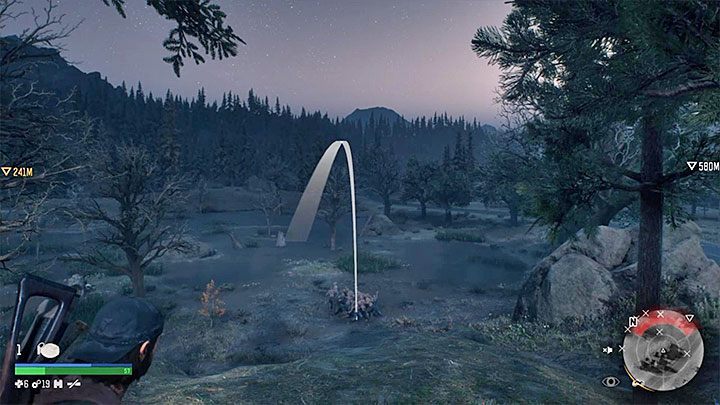 This method works every time you meet a large group of Freakers. It can be monsters that occupy some place or enemies traveling within the Horde. Deacon can throw the Attractor, which after landing begins to generate sounds. It will make all the monsters from the area to run toward the Attractor. Then you can throw a grenade at that place again and get up to several hundred XP for killing a few / dozen monsters.

In the further part of the game you can get an Attractor Bomb, which further simplifies the whole process. It explodes in a few seconds after the monsters gather around it.