Armored enemies do not appear in the Days Gone at the beginning of your campaign, although during its progress they occur more often. On this page of the guide we will show you how to effectively attack armored enemies. 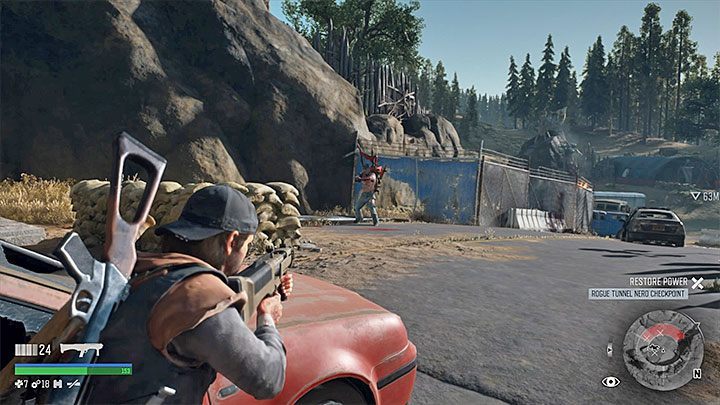 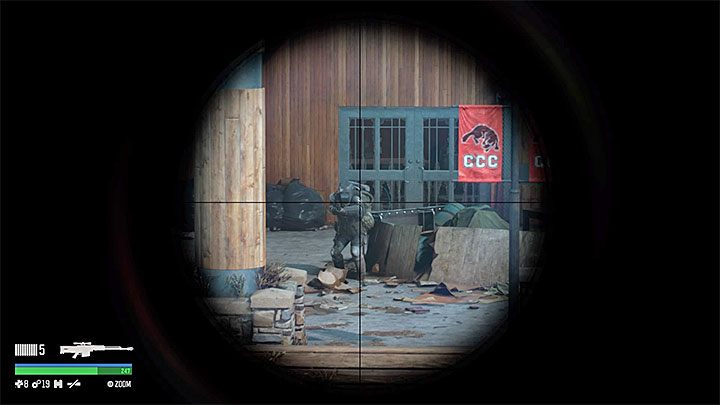