Days Gone offers numerous challenges for the player, including fighting against numerous opponents - Hordes. This chapter will help you learn the basic information about them.

Hordes are one of the threats in Days Gone. They are large groups of enemies (Freakers) - from several dozens to more than a hundred opponents. They are meant to be dealt with later in the game because they are a huge threat to the player. You will find them in various parts of the map. One of the requirements to get 100% completion is to eliminate them - each region has a specific number of Hordes. 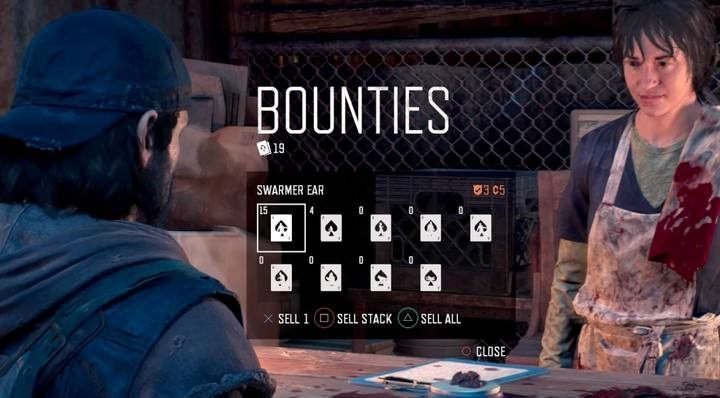 Collect Bounties from defeated Hordes - they cost quite a lot.

Also, Hordes are a good source of profit (by selling the Bounties) and they give you a lot of experience points. On top of that, if you eliminate a Horde, you will unlock new and powerful weapons. 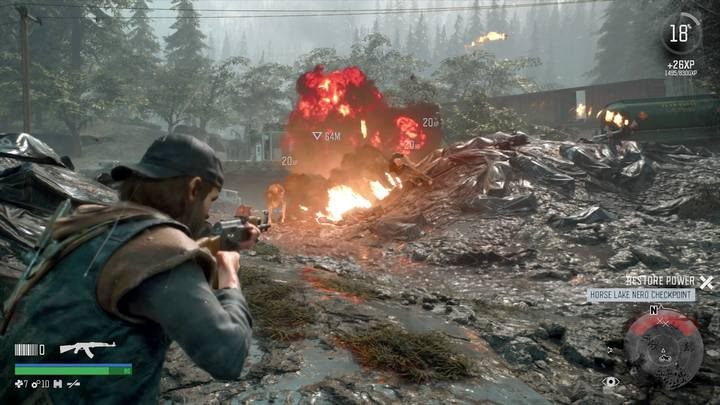