On this page of our guide to Days Gone we have provided a detailed description concerning the silver trophy called Performance Enhanced. It is awarded for obtaining the highest possible level of health, stamina or focus. The process of permanent development of the hero's statistics is described below. 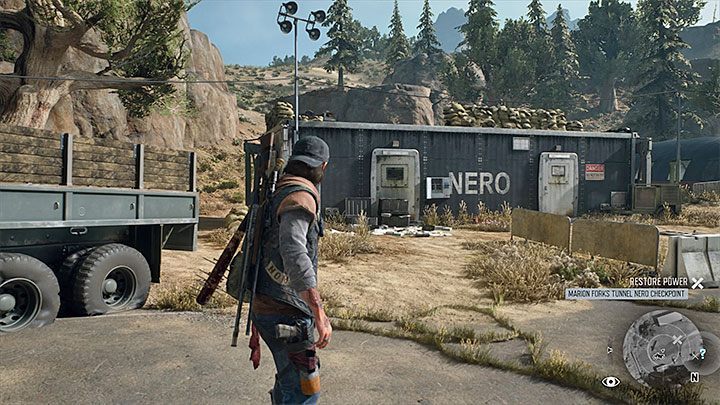 Health, Stamina and Focus can be increased by collecting Injector. These are special items that can be found in two types of locations on the world map.

The first type of areas with Injectors are NERO Checkpoints. Once Decon gets to such spot, he must open the post by pouring the gas to the generator or even installing the fuses in the fuse box. Inside the site there will be a large white chest containing Injector.

We have described the posts in more detail on a separate page of our guide called How to unlock the access to NERO checkpoints? 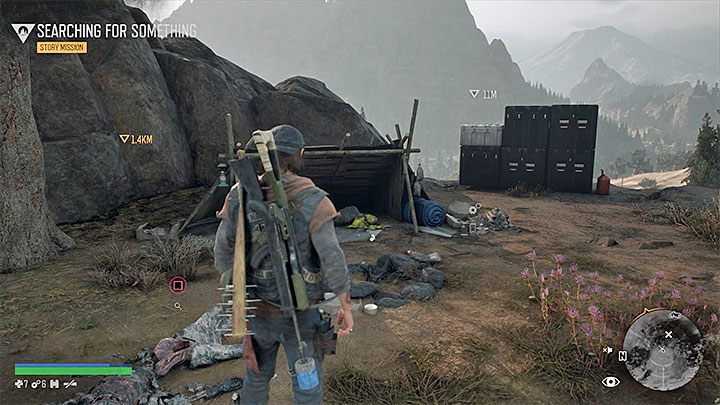 The second type of sites with Injectors are NERO Research Sites. They can be found in caves or behind small precipices. In this second case Deacon has to jump over the abyss using a motorcycle equipped with nitro.

Each research point is a small camp, on the territory of which you can find the same white chest with Injector.

Research Points have been discussed in more detail on a separate page of our guide called How to get the NERO Research Sites? 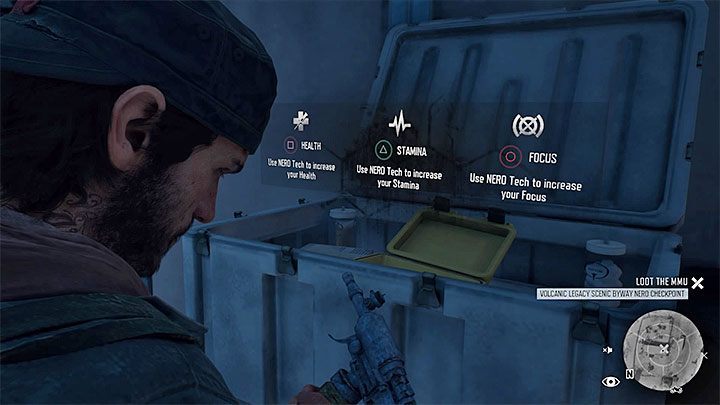 In both types of locations extracting the injection from the white chest puts you in front of making a decision - which stat you're going to increase. It can be health (square), stamina (triangle) or focus (circle). 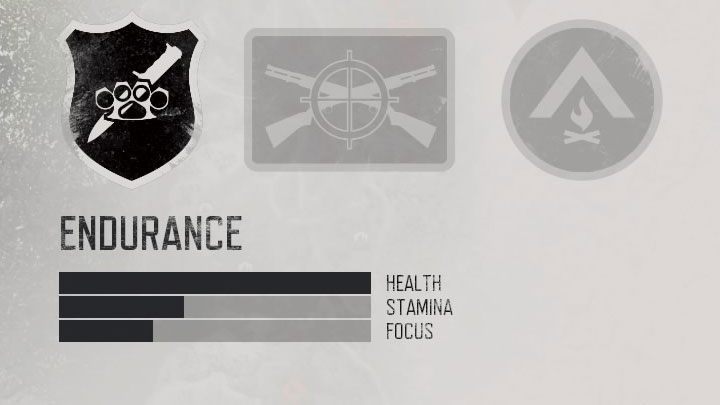 To unlock this trophy faster, focus on developing only one of the main stats. The current progress is displayed at the bottom of the screen in the main skills menu. The trophy can be obtained after one of the parameters will get the maximum value - for example, Health in the attached image.

The other two stats can be developped at will. The game does not have a trophy associated with the maximum development of all three stats.