Gameplay in Days Gone is built around having one motorcycle and continuous upgrades for it at local mechanics. On this page of our guide we explain whether Deacon can ride another bike and travel on it around the world of the game. 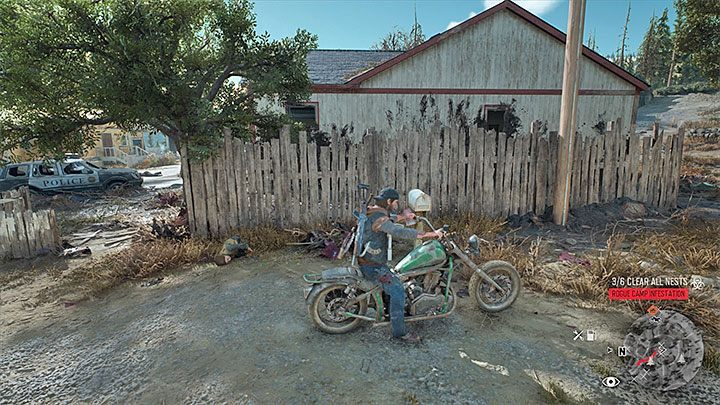 Yes, you can use another motorcycle, but it is very limited option. The greatest chances to use another bike occur if in the process of exploring the game world you have encountered an enemy who is a motorcyclist. You also have to wait until he parks his motorcycle. Then you can go to such a motorcycle and steal it.

The game will not allow you to change your ride to another bike if it was damaged, for example, as a result of the chase or fight. 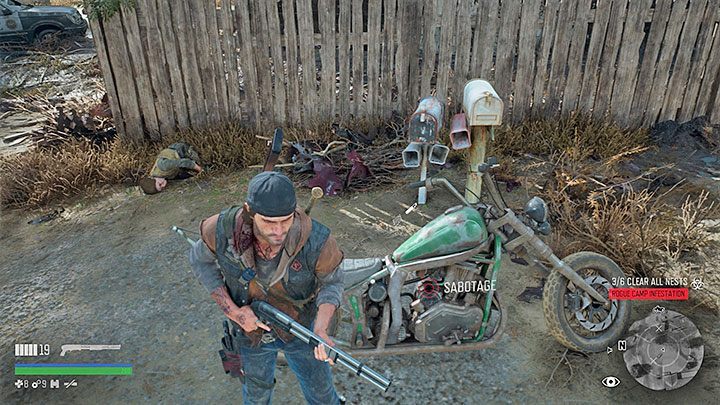 Curiously, instead of testing another motorcycle, you can sabotage it as an alternative. This is useful in situations where, for example, you want to sneak through some motorcyclists and sabotage their machine to escape fast. 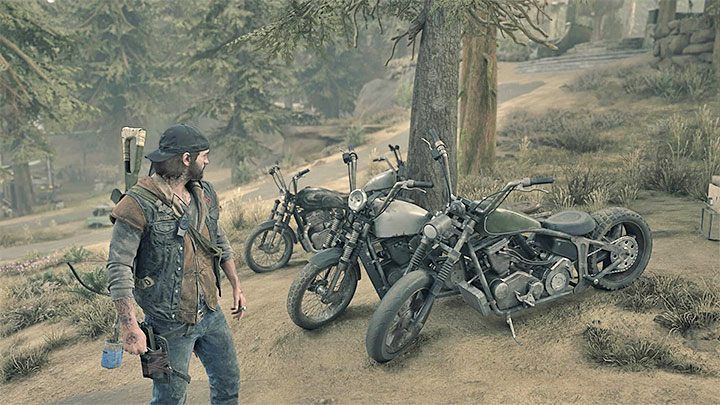 All other motorcycles are devoid of interaction icons, what makes them inaccessible to Deacon. These include bikes that can be parked in the parking lots (example in the picture).