NERO Checkpoints - are one of the additional locations categories in Days Gone. Each post is closed by default. On this page of the guide we used universal tips on how to unlock the site and how to steal valuables from it. 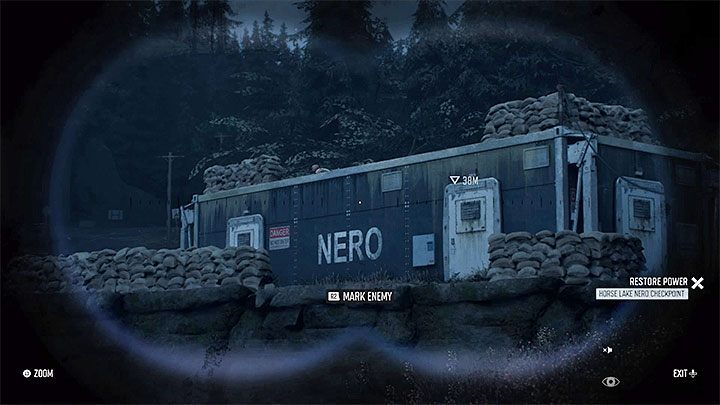 Nero posts are scattered all over the map. Once you are close enough to any of them a specific quest will appear in your quest log while walking on the search site. Quest always has the similar objectives - you need to get access to the inside of the tin building on the site (as shown in the picture). 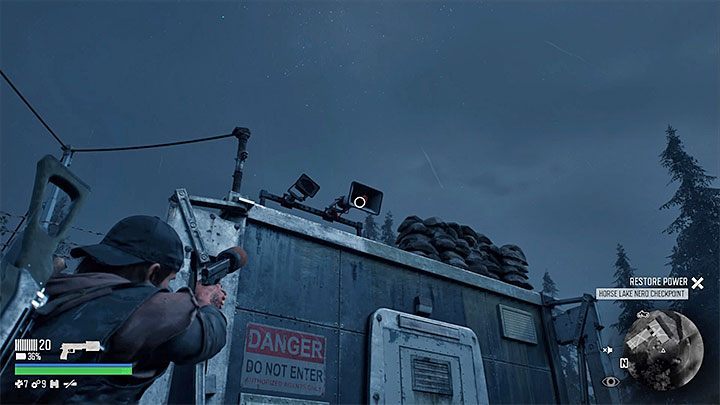 Before you take measures to unlock all the doors of the building, walk around the neighborhood and destroy all the speakers. You can climb on the roof and hold the interaction button, after standing next to the megaphone. You can also use any firearm (it can be a pistol with a silencer, not to warn the neighborhood). 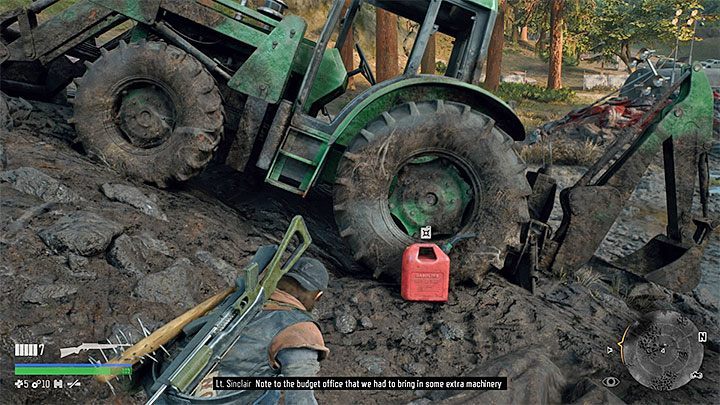 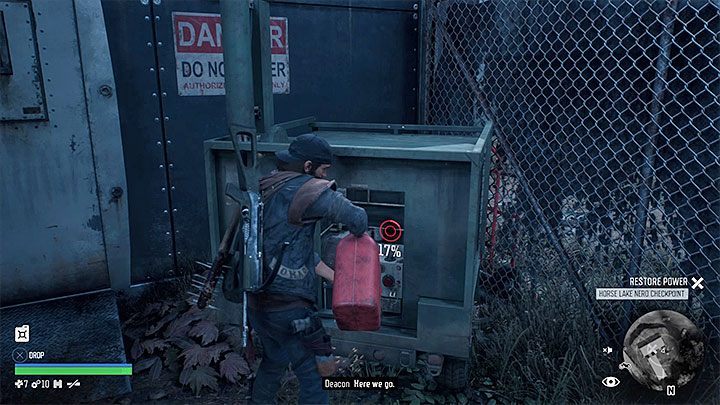 After sabotaging all the megaphones find the generator in which you want to pour the fuel. Again, explore the neighborhood, this time in search of a can of gasoline.

It should be noted that the generator can be located in a seemingly inaccessible fenced area on the site. In such a situation try to look for, for example, a hole in the fence or the opportunity to get into a nearby building. 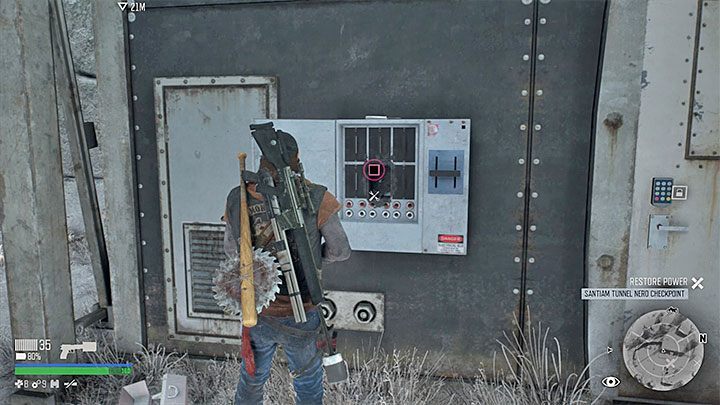 In most cases, pouring gasoline into the generator does the trick. Some NERO Checkpoints additionally require to find the NERO (Fuse as shown as an example in image 1). Just search the neighborhood. After grabbing the fuse, locate the fuse box on the wall of the building (check the example in image 2) and install the obtained item. 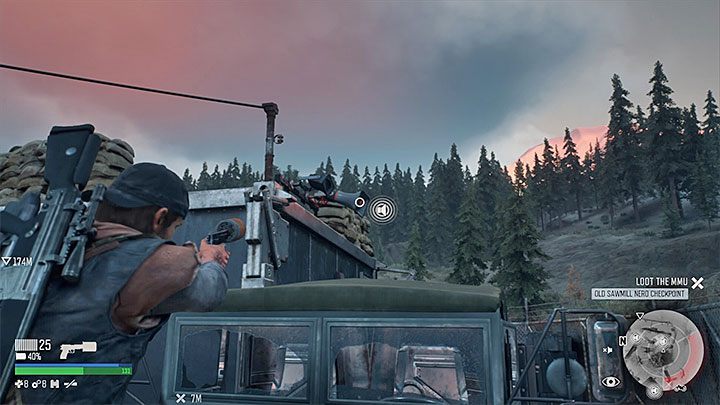 After turning on the generator, all entrances to the building will be unlocked. It is very important to note that all speakers and megaphones that haven't been destroyed will turn on! It can bring a lot of trouble to Deacon as a lot of Freakers may appear in no time. Try to quickly get to the speakers indicated by the game (they are also shown on the mini-map) and destroy them. 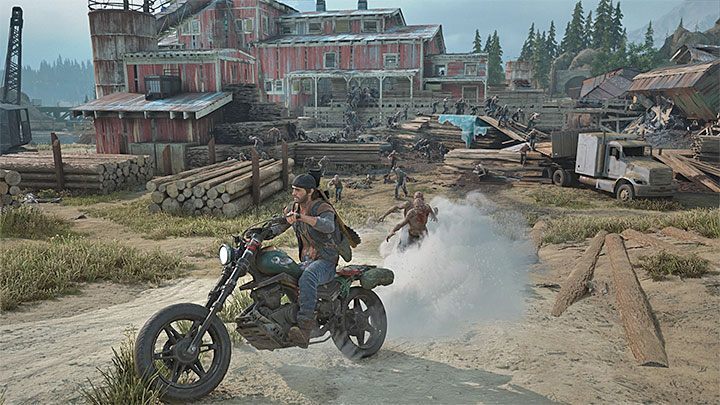 In extreme cases, the launch of megaphones can lead to the deadly danger in the form of being in the center of attention of the horde that resides nearby. In such scenario, escape on the motorcycle is the best option cause battle with the horde without proper weapons and skills will bring a certain doom. 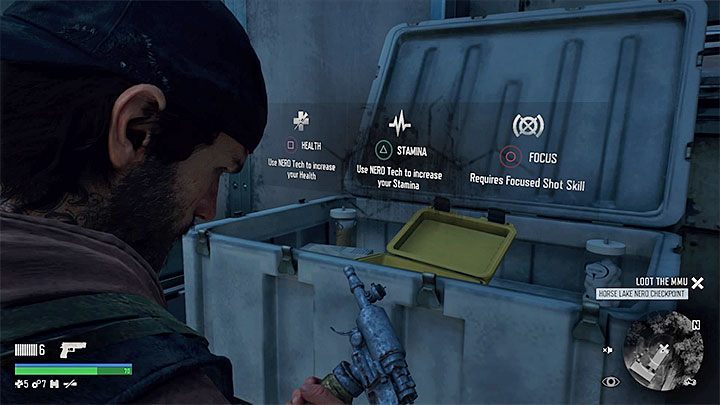 After entering the main building, first of all, find a large box containing a NERO Injector. After removing this item from the chest, you can permanently increase one of the statistics of the hero - his health, stamina or focus.

Inside the building you may also find another type of loot - audio recordings (collectibles), first aid kits, ammo, or rare ingredients for crafting.