On this page of the Days Gone game guide, we will discuss a problem that you may encounter while completing the game. Namely, your hero can use gun lockers, but not all of the weapons used will appear within them. Below you will find the explanation of this situation.

Where are the gun lockers? 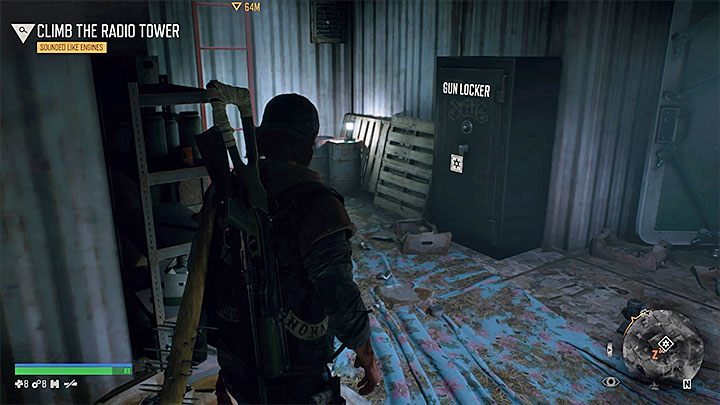 Gun lockers are located within the areas of the encampments that can be found within the world of the game. The first locker can be found at the O'Leary Mountain Safehouse, which is a staging point for Deacon in the initial phases of the campaign.

In the case of other camps, you must usually take control over them first, and this may mean that you have to deal with numerous opponents. The gun locker should always be located in a bunker under a given camp. 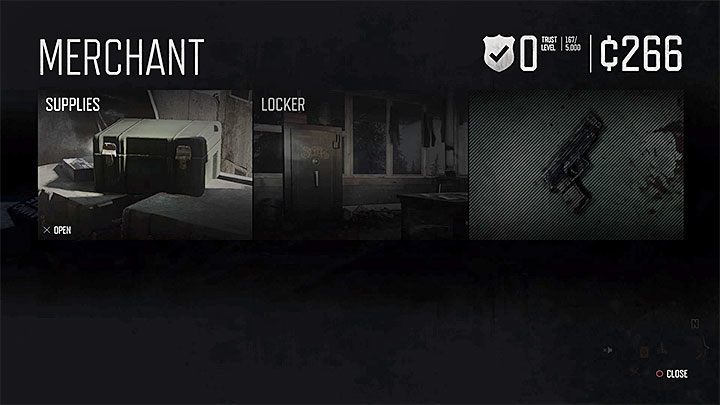 You can also bring up the locker menu while visiting any merchant within the game's world. There is a merchant in every major encampment that you will encounter in the game.

Why are some weapons missing from the gun locker? 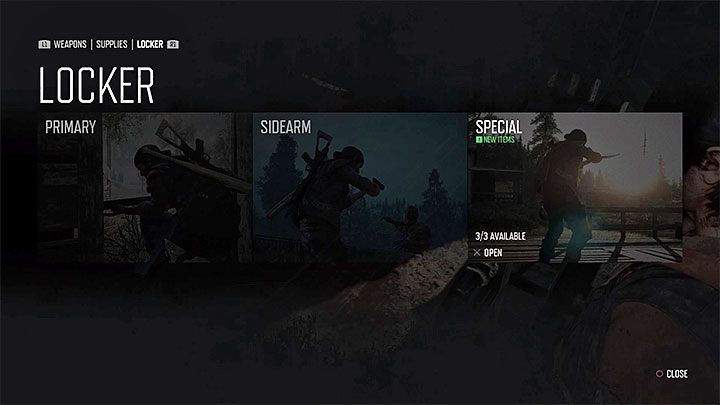 The gun locker only stores items that Deacon owns. The main character can get possession of a given weapon in two main ways:

Weapons that Deacon has found within the world of the game cannot be stored in the gun locker, which means those that were found while exploring, or those looted from defeated enemies. Of course, you can still use these weapons, but if you do not want to lose them, remember not to replace them with other weapons from the same category.

An extra tip - a quick replenishment of ammunition 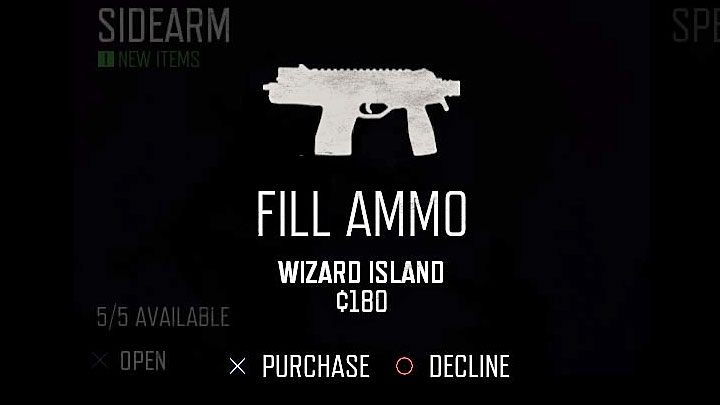 Gun lockers have additional advantage - they let you buy ammo without the need of returning to the camp. You can save a lot of time this way, especially if you make replacements for another type of weapon (for example, from a gun to a machine gun) when it may suddenly turn out that you need a different type of ammunition.