On this page you will find all the most important information about crafting in Days Gone. Our guide explains how to use the crafting option, as well as what applications it has and what are the requirements for collecting materials to create new items.

What are the basic crafting mechanics in Days Gone? 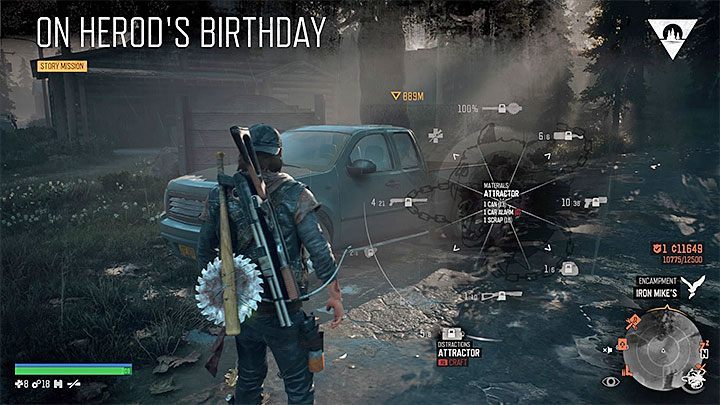 How to get new crafting plans? 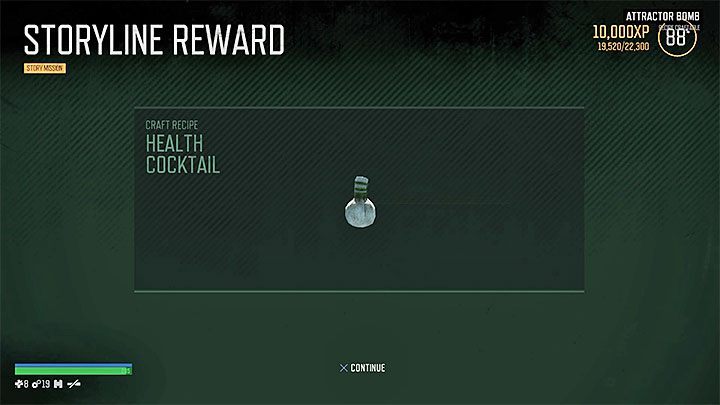 Crafting plans for the production of new types of items can be obtained by two main ways:

Where to find materials for crafting? 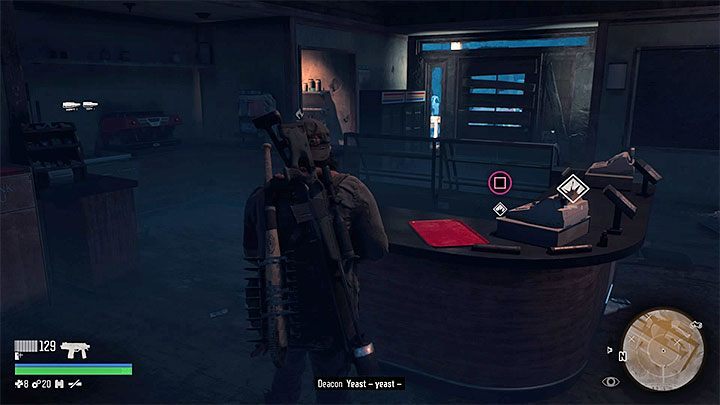 Most of crafting materials can be found while exploring the game world. Turn on survival vision mode quite often to find interactive objects in the environment. Also check all buildings, farms, etc. Crafting Materials cannot be bought from traders, but instead they put up for sale a lot of "already crafted" items.

Below we have collected several effective methods for obtaining important crafting materials: