This page will tell you how long does it take to complete Darksiders 3. The section offers a few different values that depend on whether we want to simply finish the game, or reach 100% completion (unlocking all trophies and getting a platinum trophy) 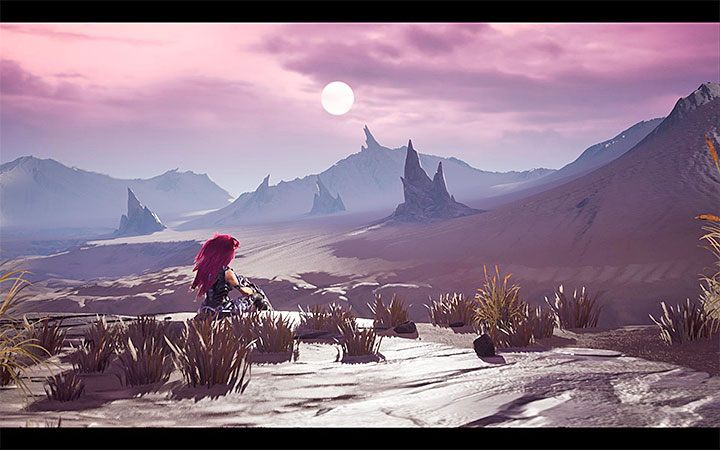