On this page of the guide for Darksiders 3, we explain the potential problems associated with using Maker's Forge. It may seem that the forge is not yet available, but in fact, it is the result of an incorrectly working mechanic. Unfortunately, this problem has not been solved since the release of Darksiders 3. 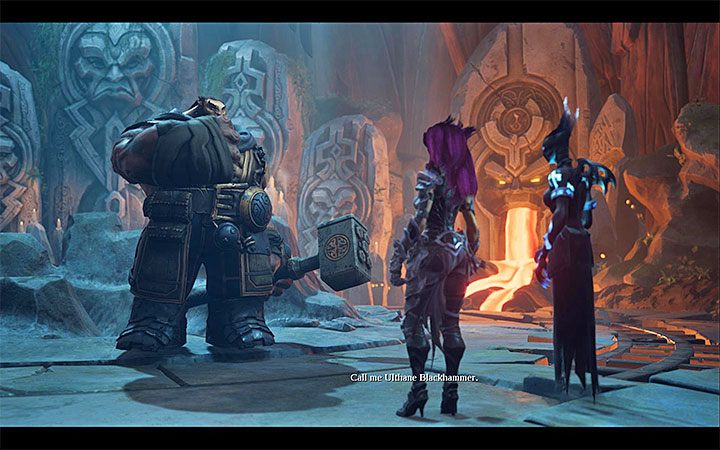 Maker's Forge is encountered soon after starting the game, when exploring Haven - we've described this in detail in our walkthrough.

Maker's Forge is inside a huge tree next to a destroyed skyscraper. Once you reach the forge, a cut-scene will appear, depicting the meeting with Ulthan. 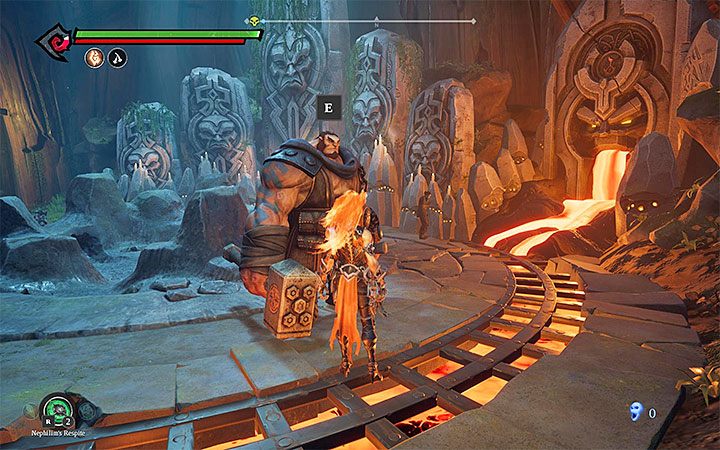 It may seem like the Forge is temporarily unavailable, but this is a false assumption. Maker's Forge can just as well be used at the beginning of the game.

The problem that arises here is that the initiate conversation icon does not appear if Ulthane is busy, i.e. if the game displays an animation of Ulthane" working in the forge.

The solution to this problem is simple-approach Ulthane and wait a second or two until the animation of him working ends. Ulthane should look at Fury, and the interaction icon will appear (PC version: E, PS4: Circle, XONE: B) 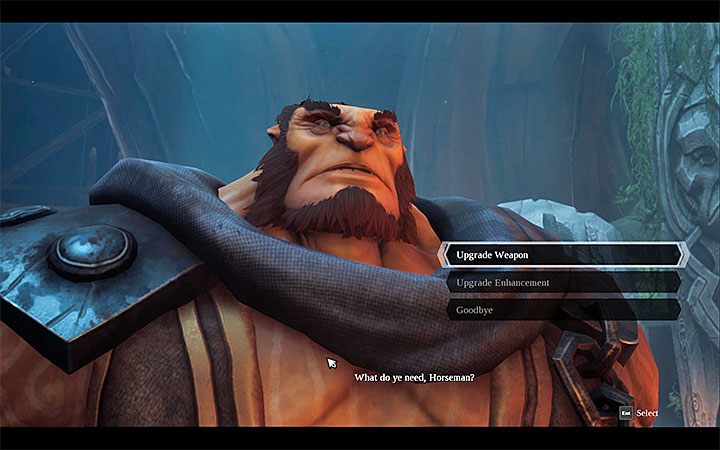 If you did everything right, then after a brief exchange with Ulthane, the forge menu will appear, allowing you to upgrade weapons and abilities.