This page of our Darksiders 3 guide contains a walkthrough for the boss battle against Desire. They is one of the Sins, i.e. mandatory bosses that have to be eliminated in order for the story to move forward. Initially, this is a one-on-one battle, but during the second phase of the encounter, Archangel Usiel appears. We will tell you how to emerge victorious from this clash. 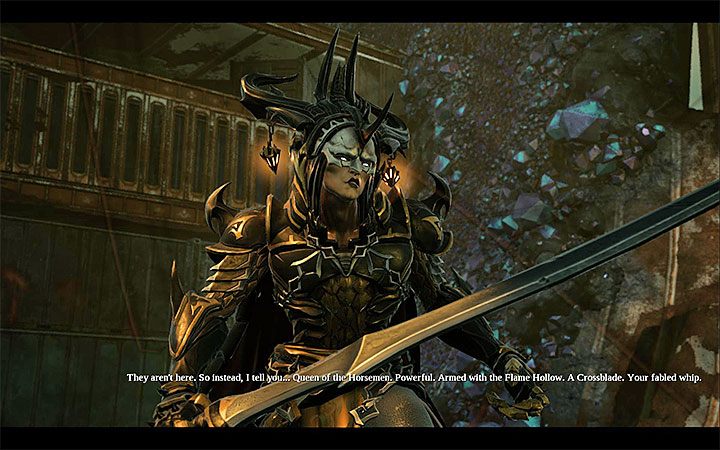 Desire is a cunning opponent who tries to deceive Fury at every turn. The battle consists of two phases. The first part is a traditional one-on-one duel, but during the second phase the battle will be joined by Archangel Usiel.

First phase of the duel 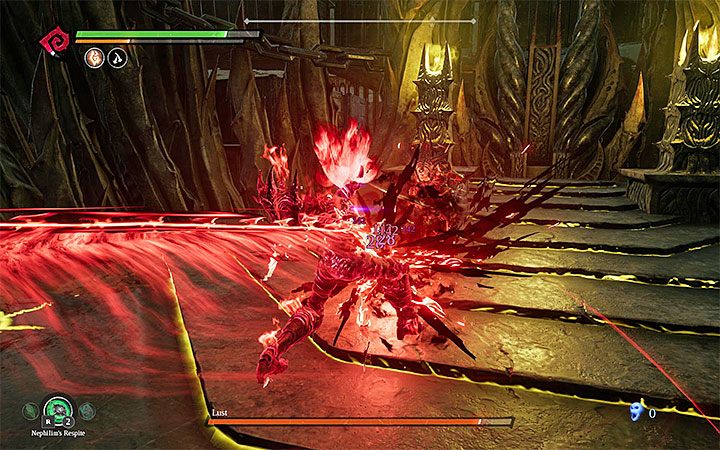 In the first phase of the duel with Desire, focus on avoiding her blows and execute counterattacks. Perform perfect dodges, so you can return with powerful counter-attacks.

In addition to performing standard attacks, you can also decide to activate Havoc Form (if you have it ready). All or almost all attacks performed in this way should hit the boss. Fight until Desire loses 50% of her health points.

Second phase of the duel 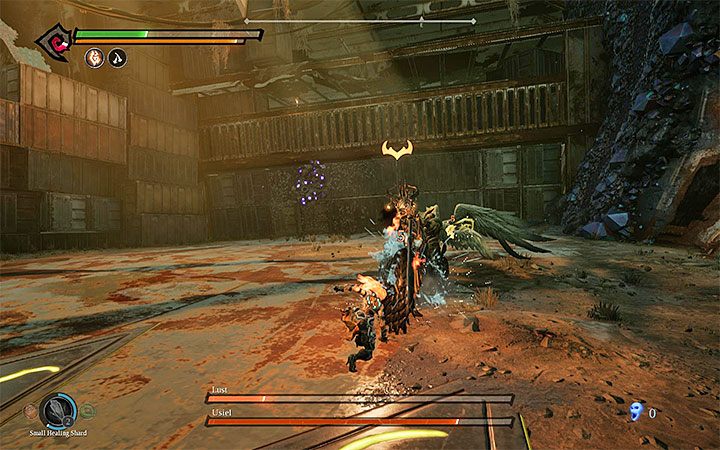 After initiating the second phase of the battle, Desire is joined by Archangel Usiel who has been deceived by Desire. This means that Fury gets attacked by two bosses, each having a separate health bar.

Focus on attacking Desire. Usiel relies on a huge bell - perform dodges to avoid being attacked. After Desire dies, the battle will automatically end (even if Usiel is still alive).

Killing Usiel means losing the chance of unlocking For Whom the Bell Tolls trophy. Try to ignore him, except when you need to dodge in response to one of his attacks.