This page of our Darksiders 3 guide will help you decide whether playing two previous entries in the series is recommended before beginning the adventure with the newest installment. Moreover, the section will help brand new players understand the plot of Darksiders 3.

All three parts of Darksiders are available on PC, PS4 and Xbox One. Also, if you are a PlayStation Plus subscriber you could get the previous two parts for free. Darksiders 1 came to PS+ (on PS3) in June 2012, and the remaster of Darksiders 2 came to PS+ (for PS4) in December 2017.

Should I know Darksiders 1 and 2? 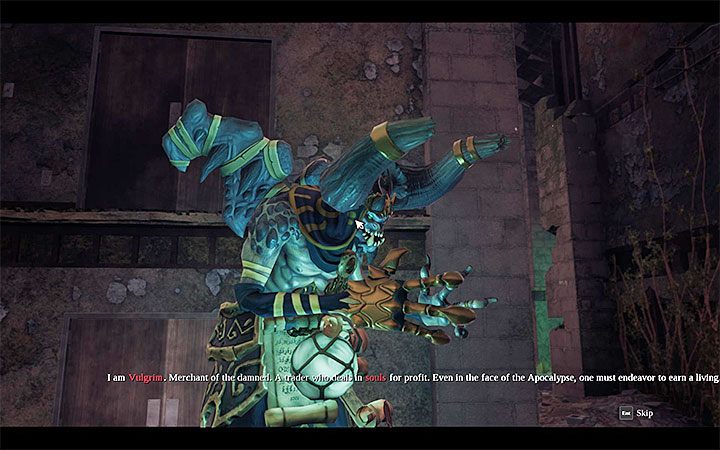 Read and listen to all dialogues if you want to understand the plot of the Darksiders series and the connections between the characters. Dialogues allow you to learn more about certain past events.

Thanks to the cut-scenes played before the boss fights you can learn that Fury is familiar with her enemies. She often comments their past behaviors. These short cut-scenes will help you understand the enemies you are about to face. 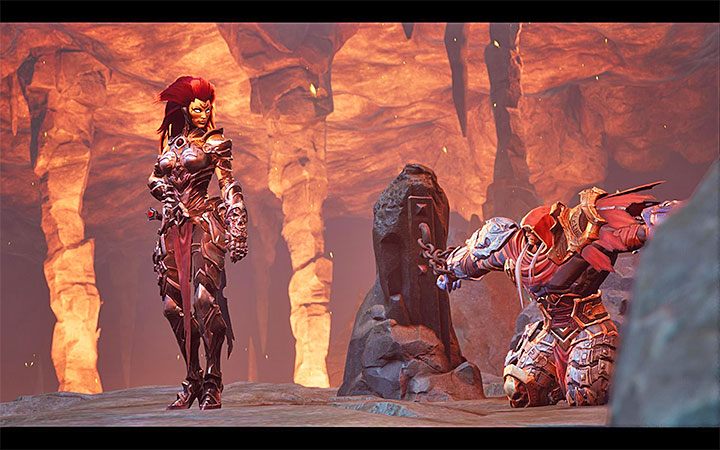 All NPCs in Darksiders 3 are well-presented. This also includes Fury's old acquaintances who make their appearance in the third game.

Listen to the Watcher's hints

The Watcher accompanies you right from the beginning of the game. This character tells Fury what she must do next. Sometimes, the Watcher can explain certain plot points and provide commentary about the main bosses. Listen to what the Watcher has to say, especially if you haven't played the previous Darksiders games.