This page of our Darksiders 3 guide contains a walkthrough for the boss battle against Wrath. They is one of the Sins, i.e. mandatory bosses that have to be eliminated in order for the story to move forward. We've listed all boss attacks and how to avoid them. 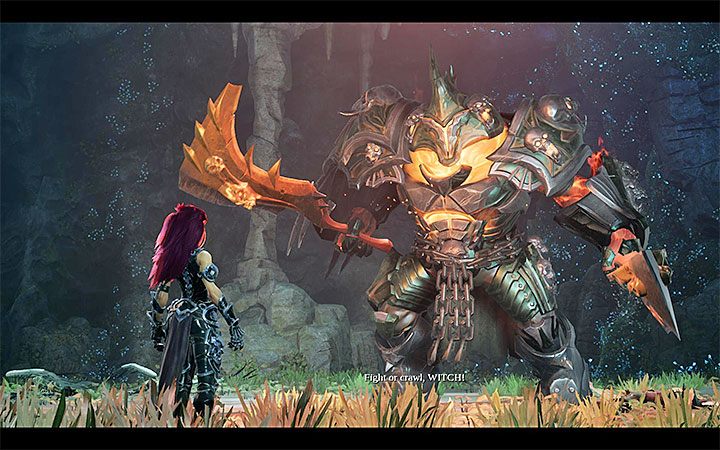 The second Boss in Darksiders 3 prefers hand-to-hand combat and uses physical strength over magic. Below you will find information and tips when starting up the fight against Wrath. Below you can find Wrath's list of attacks.

As soon as Wrath notices you, he will immediately charge you and make the first blow. Be prepared to do this, dodge in one direction and immediately attack your opponent. 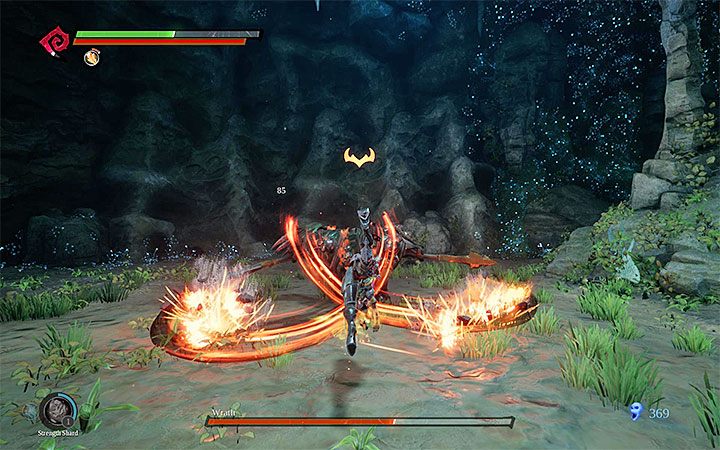 As soon as you notice that Wrath raises both weapons, you can be sure that in a moment he will perform a "cross attack" with both weapons. Perform a jump to avoid being hit. Wrath can use this attack multiple times. 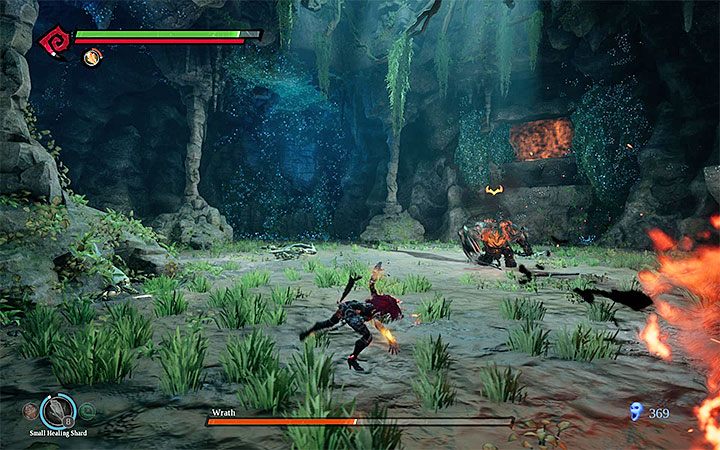 Wrath can throw his weapon at Fury a few times during the battle. The attack is very fast so you have to react immediately. When Wrath loses his main weapon, he will be using thorns on a caraway for some time. What's more, the opponent will make clumsy kicks. This is a great opportunity to deprive him of a lot of his health points, but do not forget to perform dodges (finished by a strong counter-attack). 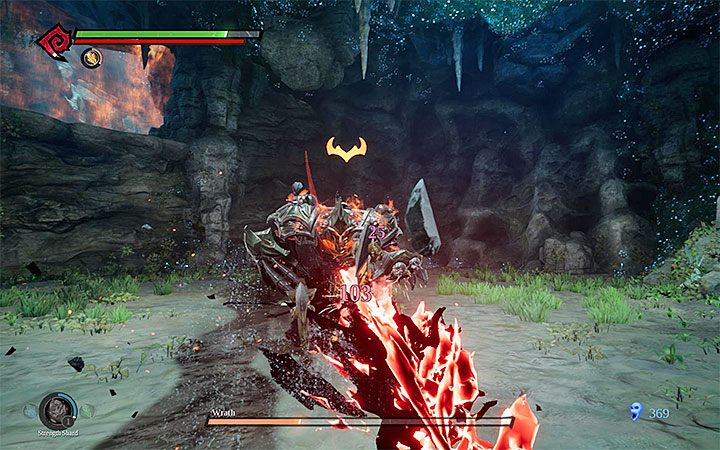 The most dangerous attack of this opponent is a powerful cut with one weapon. Preparation of this attack takes about 2 seconds so you have time to react. If the blow hits you it may end in losing up to 1/3 of your health points.