One of the key elements in Darksiders Genesis is combat. You will fight a lot but combat isn't the most important aspect of the game. There are many moments where you have to trust your intuition and logical thinking, not your weapons. The game consists of numerous puzzles that need to be solved to make progress.

This page of our guide to Darksiders Genesis focuses on the combat system. Read it to have less problems in the first few hours with the game.

How to switch heroes? 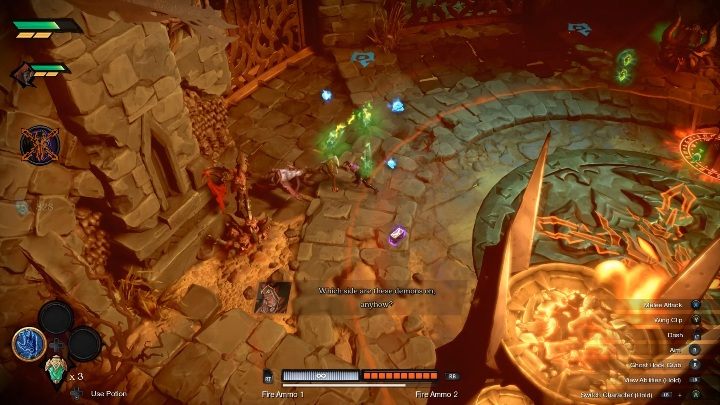 Switching characters is one of the main mechanics of Darksiders Genesis. To change a character, you need to press the right button. 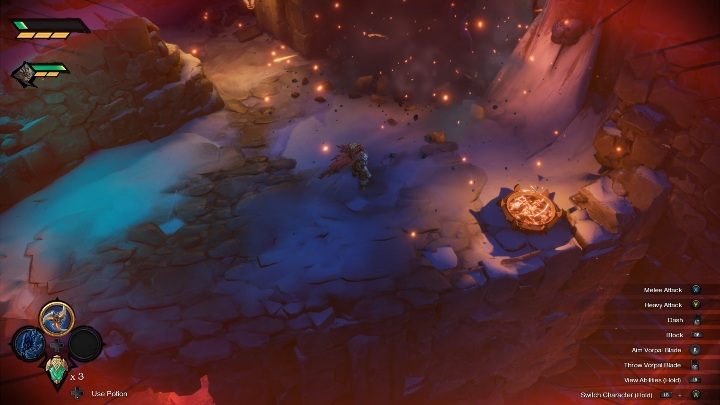 War is perfect for fast and aggressive attacks. He has several powerful attacks that stun opponents and allow him to quickly gain an advantage. 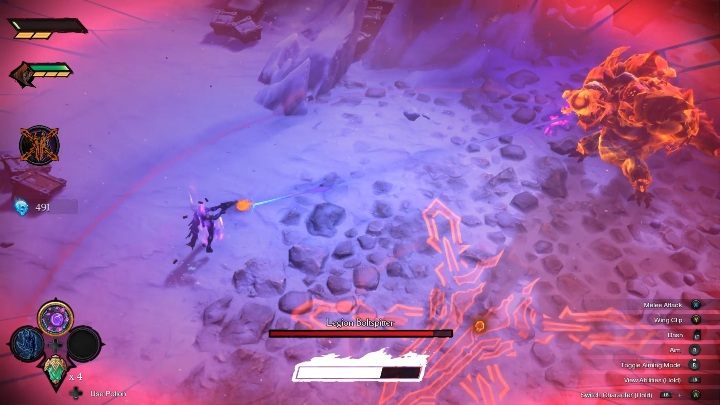 However, if you want to quickly attack enemies from a distance or prefer a more tactical approach, Strife will be a better choice. His handguns are great for finishing opponents. 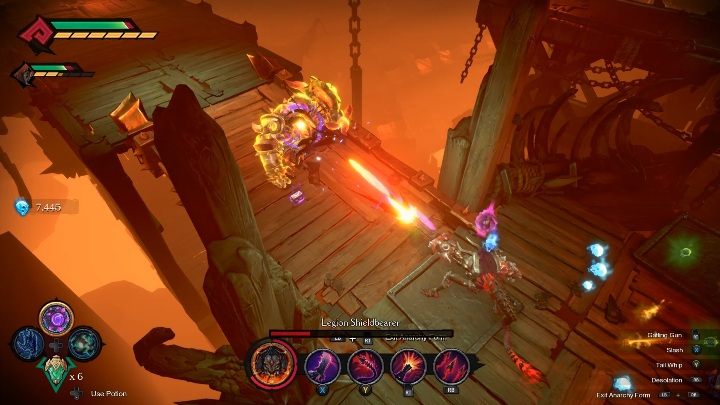 Chaos/Anarchy are special skills that you unlock by completing the fifth chapter. This ability restores all of your character's health points and will turn him into a large monster that deals far more damage than his normal form. 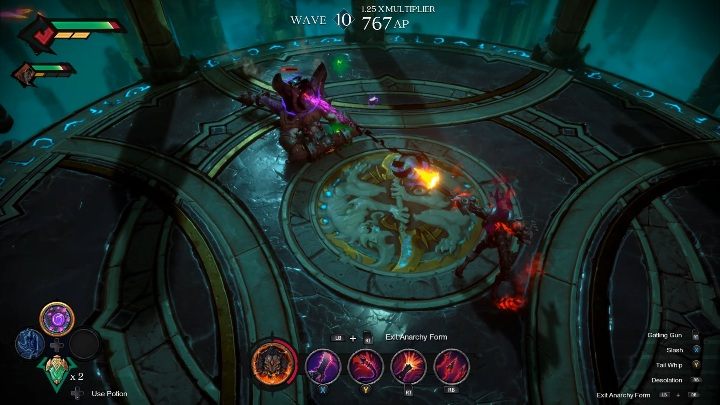 While the Chaos skill is active, you deal more damage, knock enemies backward and become much more resistant to enemy attacks. 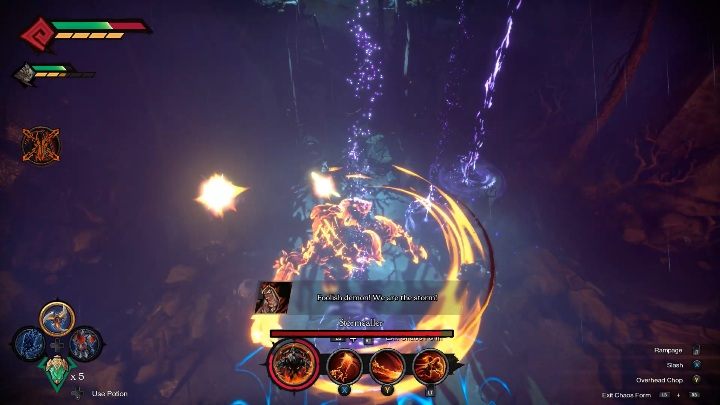 Combat skills are received from the boxes located in the world. Thanks to them, you can fight much more effectively. 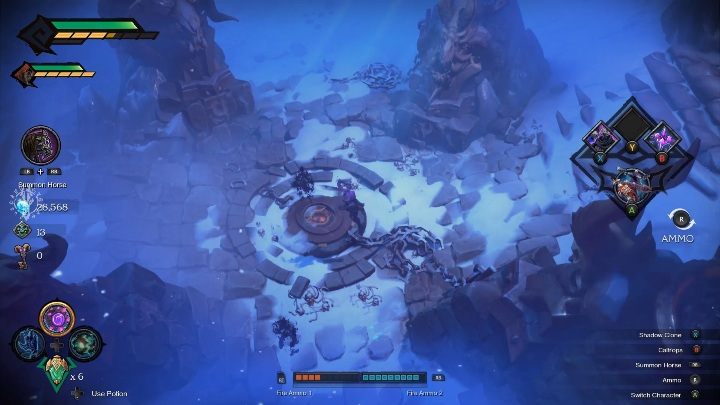 Skills depend on heroes. War gets area of effect attacks that allow you to repel and stun opponents, and Strife gets attacks that distract enemy attention, like his clone that shoots enemies. 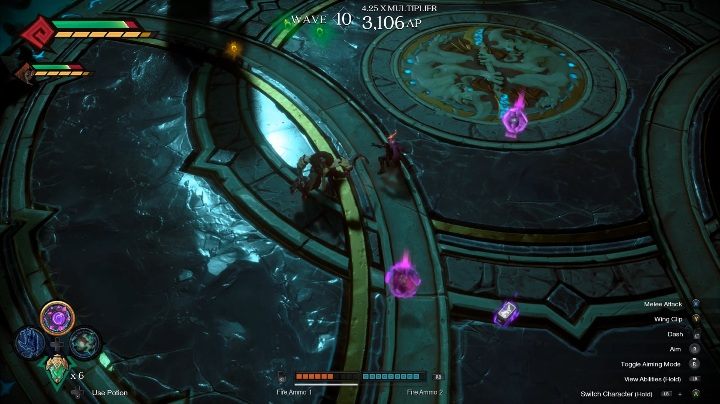 If the enemy is near death, you can perform an execution. Just press the appropriate key to perform an animation that will finish the enemy off. 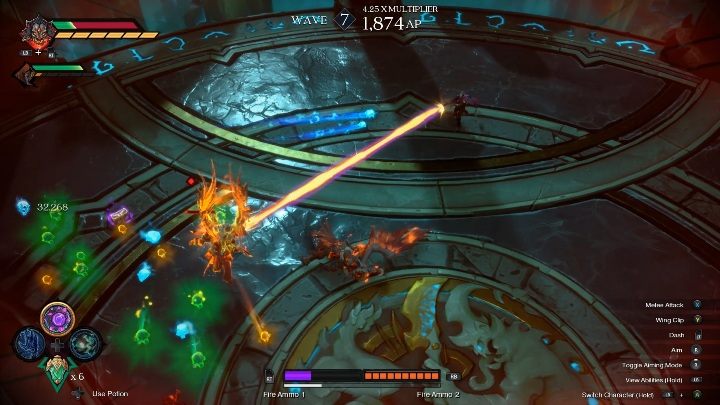 Of course, executions aren't mandatory. You can keep shooting the enemy until it loses all health points. 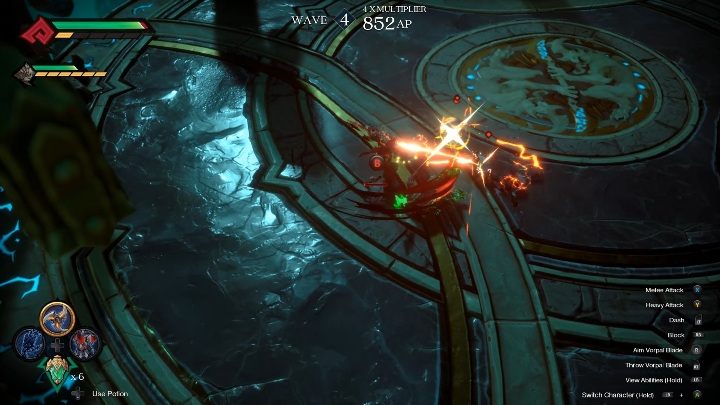 Executions can be interrupted by other opponents. Since you can't defend yourself while using this move, you become a very easy target for all the surrounding attacks. 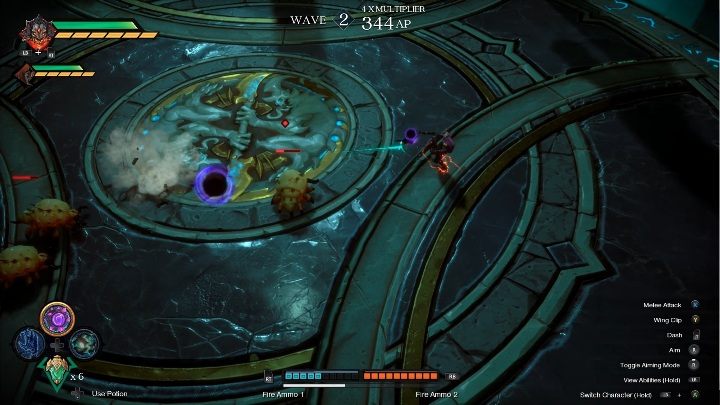 In Darksiders Genesis, you can experiment with ammo/sword types. This way you can develop your heroes. 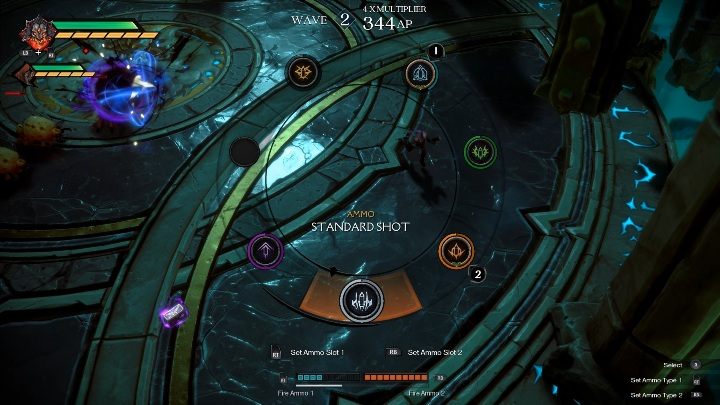 Each ammo/sword affects the behavior of the weapon. You can get a laser that will permanently wound opponents or a vampiric sword that will heal you with every hit. 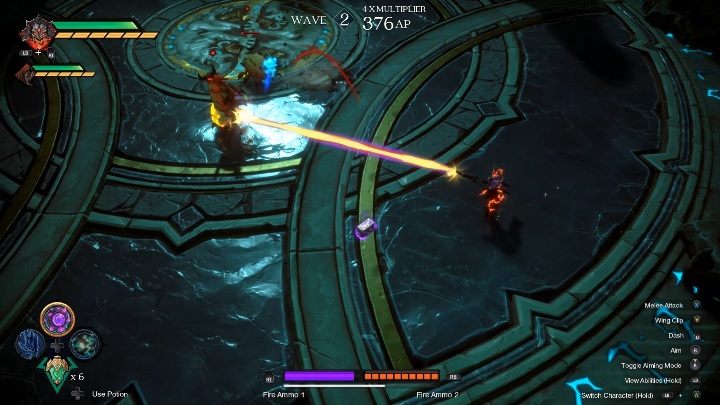 Ammunition can be changed at any time. Remember to test it and change to suit the current battle to get the best effect.