In Darksiders Genesis, you're in charge of two heroes, which have to be switched depending on the situation. Each hero has his own skills, weapons and other statistics. On this page of our guide you will find detailed information about both heroes to help you decide who may be more useful in a certain situation.

How to change a character? 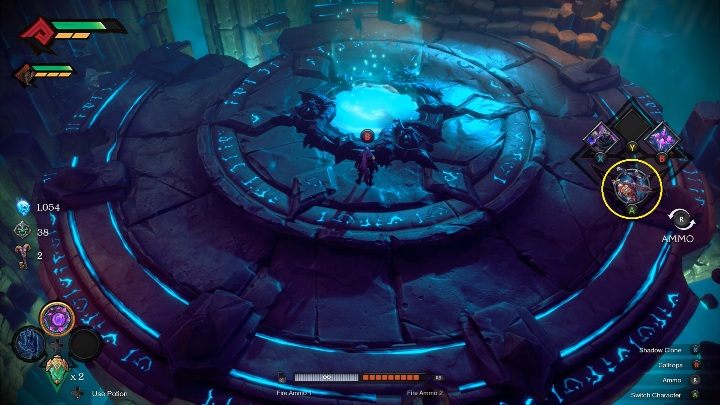 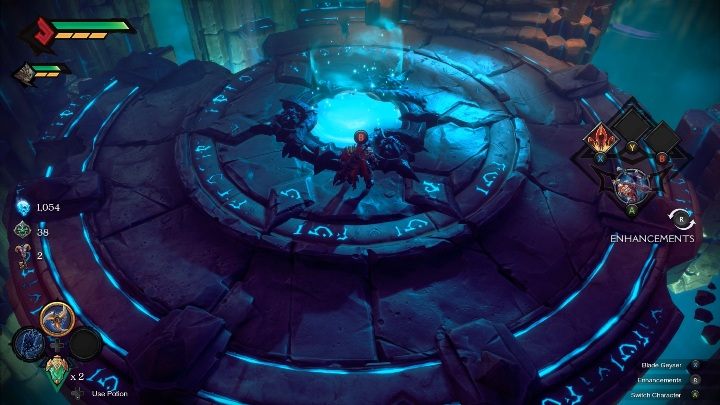 To change the character, you need to press LB and A. The brothers differ in the shape and clothing, so it is easy to recognize them.

Do the characters move in the same way? 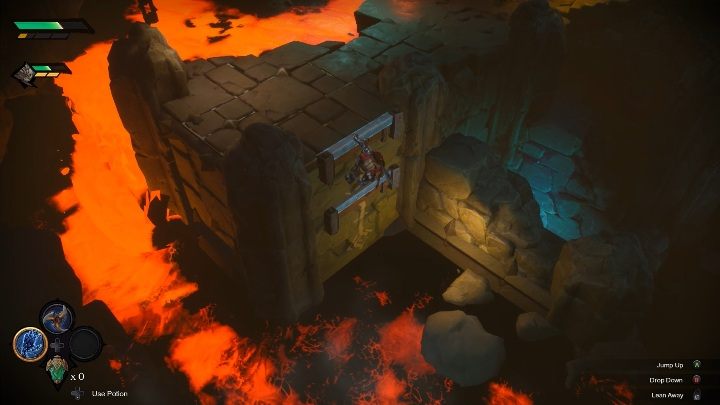 The heroes jump and climb the same height. However, Strife is much faster and easily overcomes obstacles. Also, he may dodge enemy attacks much more effectively. War is a heavy and slow hero. His body-built makes him much slower and less agile - he travels through the game world at a much slower pace. 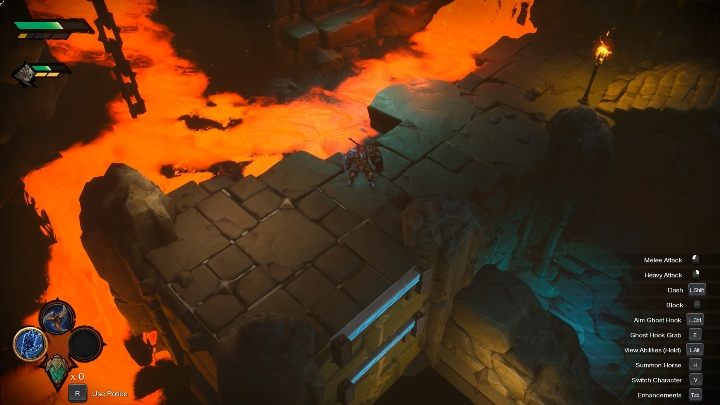 War is perfect for short-range combat. His sword deals severe damage only to enemies that stand in the close vicinity. 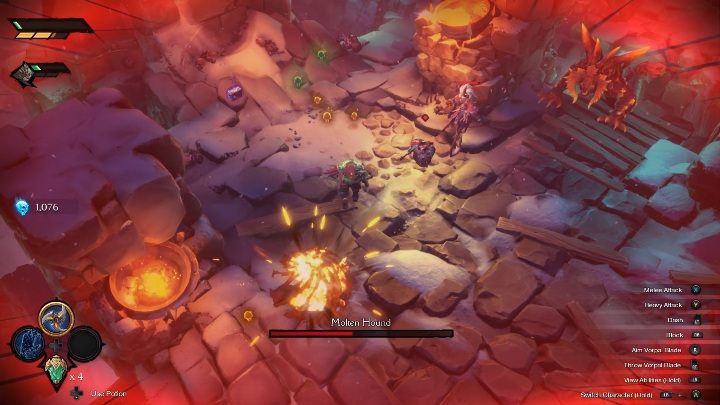 War can block enemy strikes, so he can be considered as a tank while fighting with large groups of opponents. 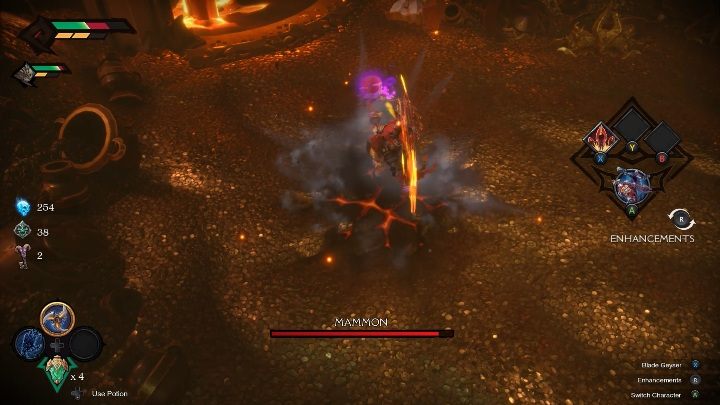 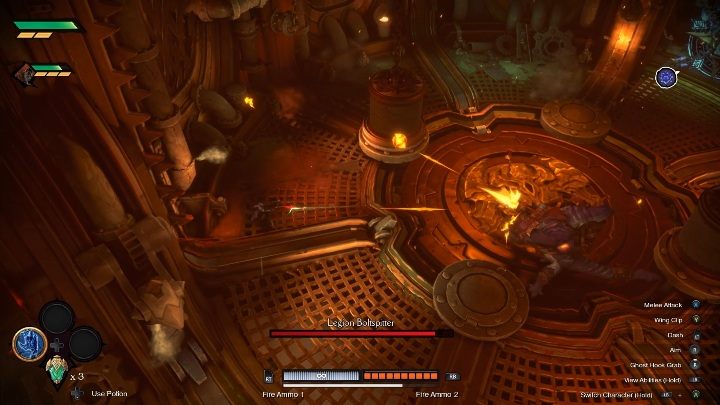 Strife is equipped with guns, which are great for long-range combat. 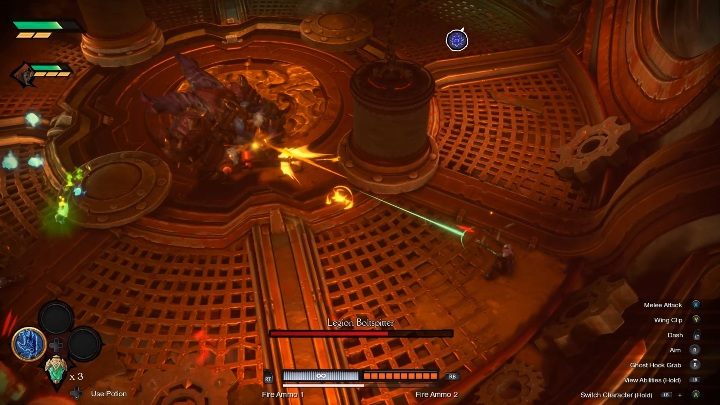 Strife's ranged weapons and his agile moves allow him to make quick dodges and evades. 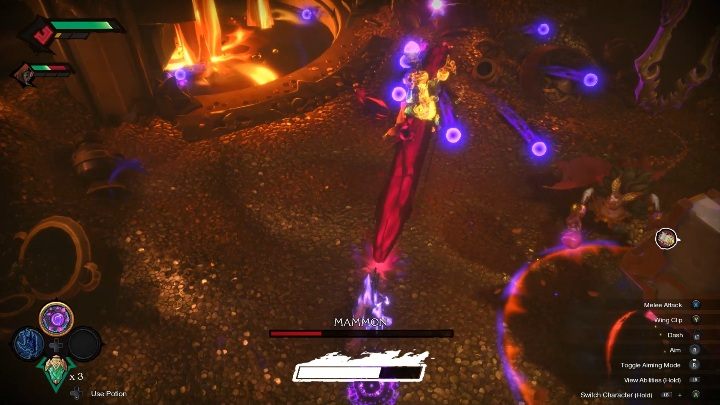 Strife quickly charges an additional skill - Wrath. This gives him even more damage, and in addition, it causes all his bullets to pierce through enemies.