One of side activities available in Darksiders Genesis is the arena. There are many of these in the game. These are special places where you fight with opponents, score points and obtain cores. This way you can develop your character.

How to unlock arenas? 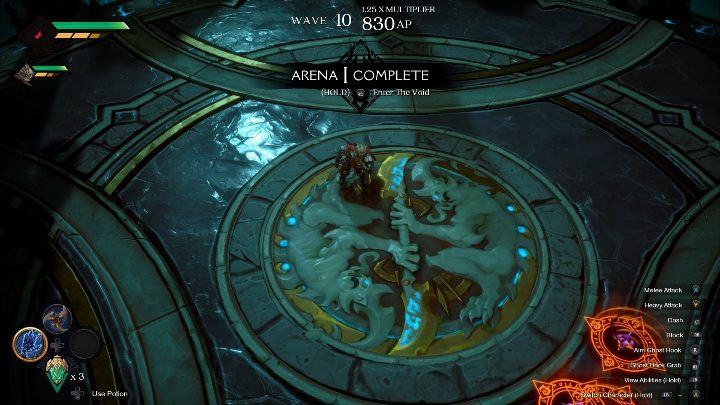 When you finish the sixth chapter (after killing Mammon), you will unlock arenas. You will immediately get access to three arenas. 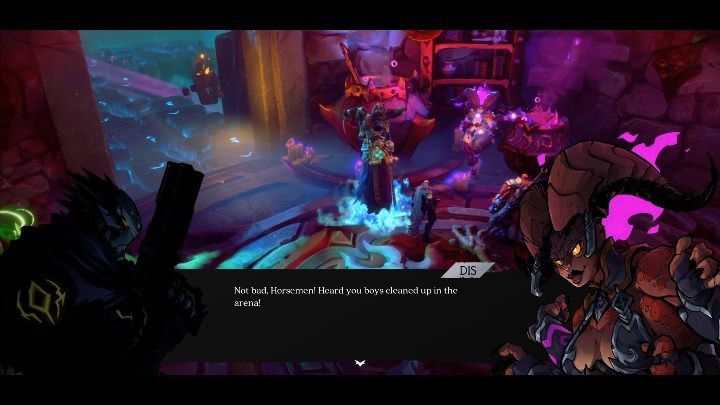 In order to continue the story campaign you will have to take part in a few battles in the arena. That's the only requirement related with the main story. The other battles are completely arbitrary. 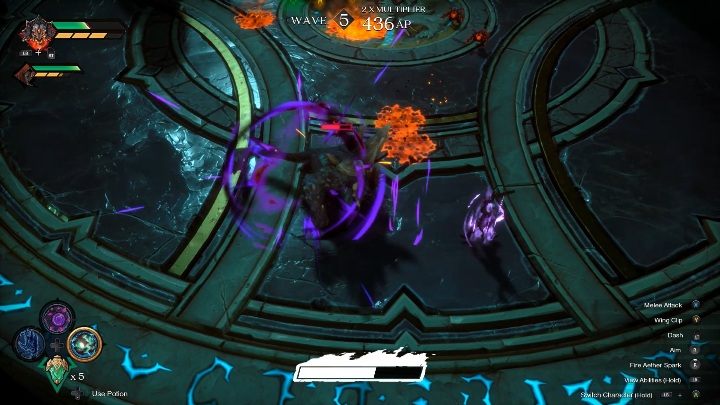 The battle in the arena consists of 10 waves - nine waves of ordinary enemies and one wave with a boss. 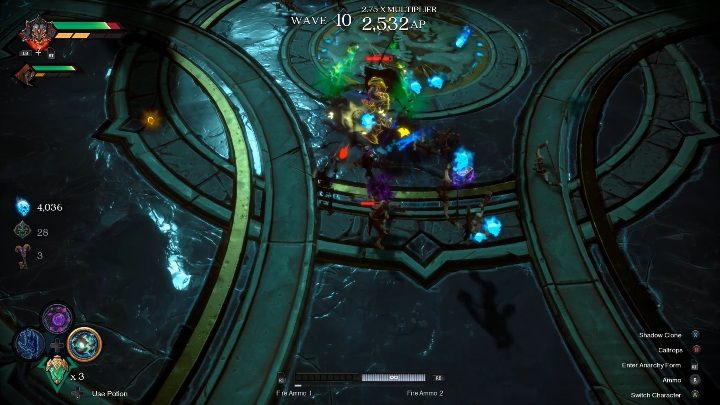 You will regenerate chaos and anarchy during the battle. It's best to keep this skill for the final boss.

How many arenas are available in the game? 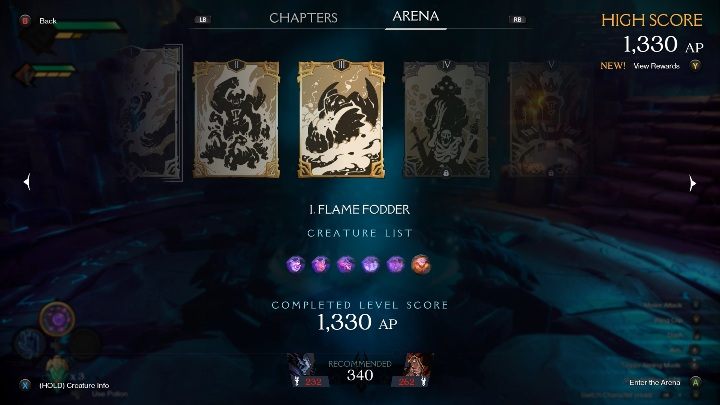 There are 20 arenas available in the game.

Why is it worth to fight in the arena? 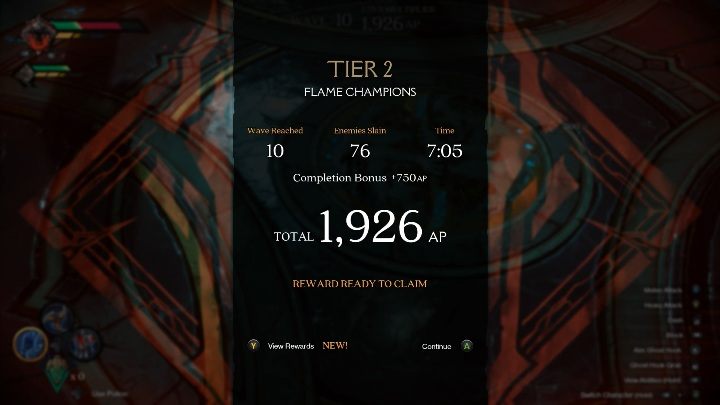 Arena battles not only let you train your combat skills, but also allow you to earn cores and points.

With the earned points you can buy items after the arena battle is over.

How to unlock new arenas? 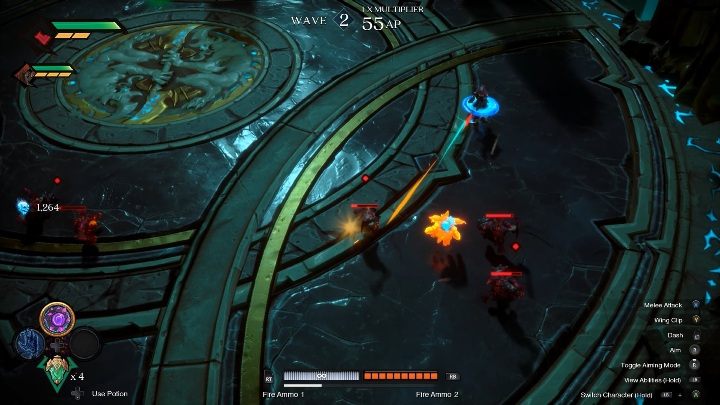 The next arenas will be unlocked as you progress in the story missions.

What can I buy for arena points? 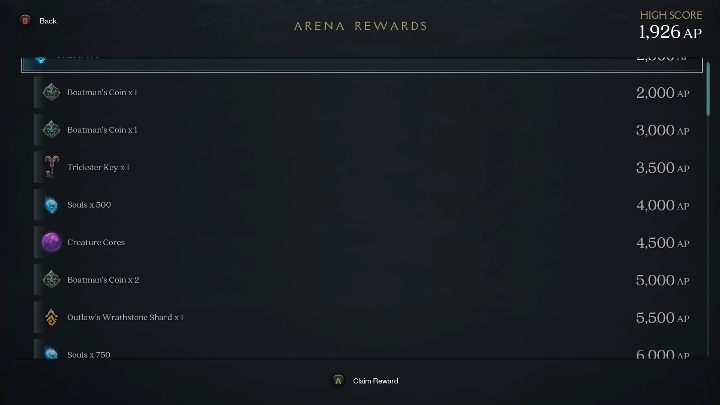 You can buy souls, coins, cores and upgrades for your heroes by spending the points you have earned.