Void Bomb is acquired in the fourth chapter. With it you will be able to move on. On this page of our guide to Darksiders Genesis, you will learn what you have to do to get out of this location and continue the story.

At some point, you will come across a red object. Approach it and destroy. You can do that with any weapon. 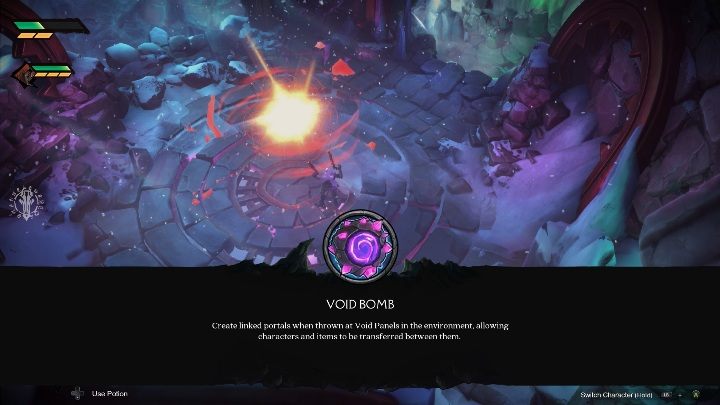 You will get the Void Bomb. This weapon allows you to create portals that not only help you move faster, but also solve puzzles. 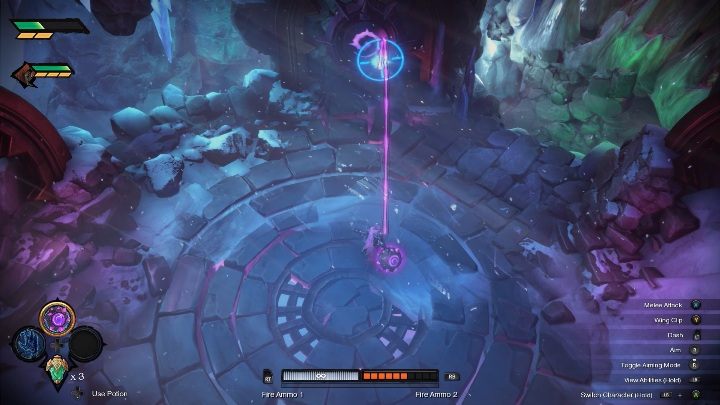 Your first task is to throw the Void Bomb at the first point that opens the portal. 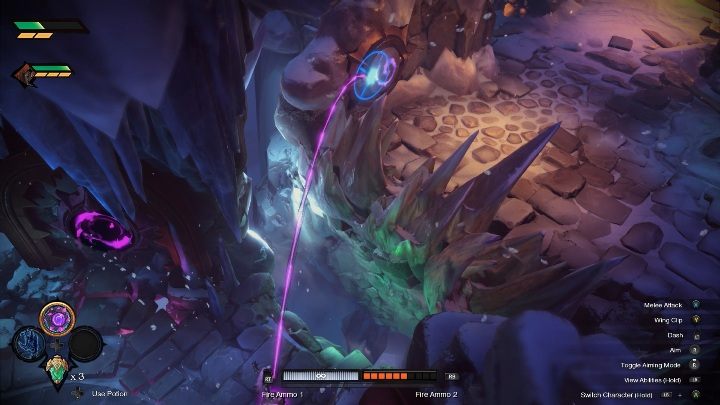 Throw the next Bomb at the spot beyond the abyss. Thus, you will create a portal that will allow you to get to the other side of the map. 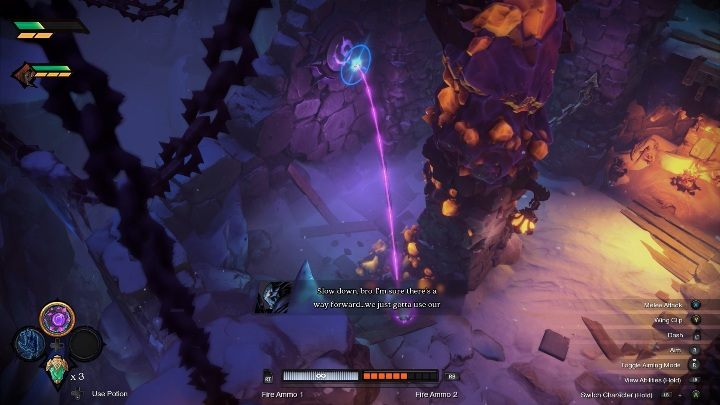 Open the next portal near the large column. This will open a new portal. 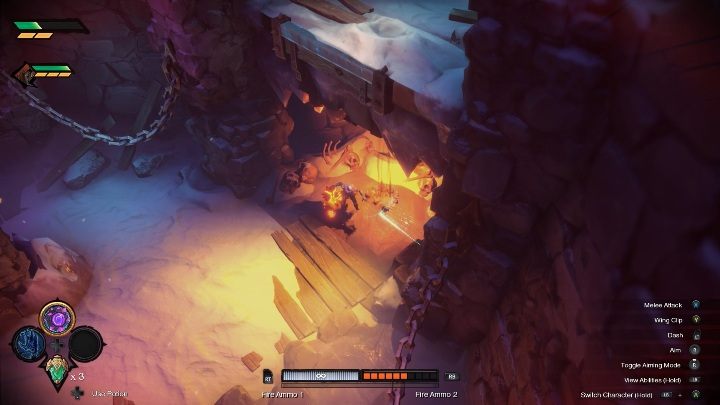 After opening the portals, take Bomb Growths from the bonfire and go to the portal at the bottom. 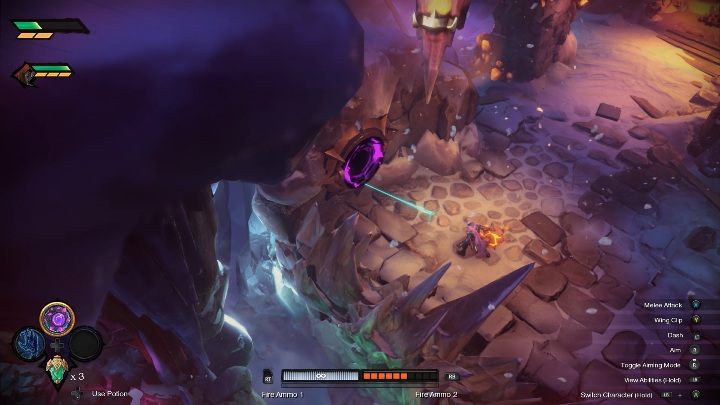 Throw Bomb Growths into the portal. It will hit the column, causing an explosion. Move on the column to the next part of the location.