Blight Cannon is the boss encountered in the eighth chapter of Darksiders Genesis. You reach this enemy by completing the mission objectives.

Blight Cannon is a mechanism that spits poison out. Uses Strife's ability to dodge the boss's attacks with greater ease. 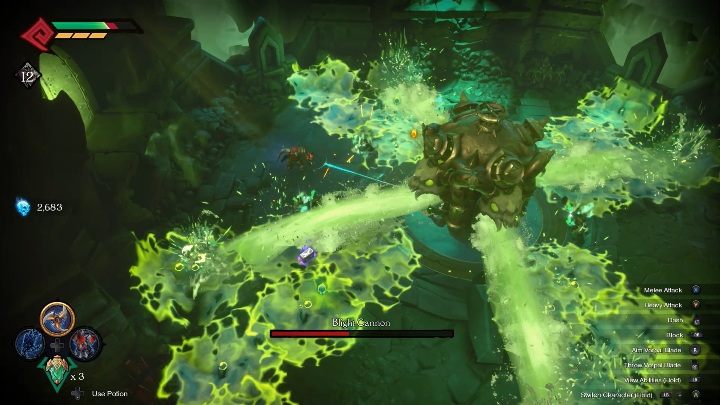 During the battle, the enemy spits out countless harmful substances. Try to avoid both the poisonous substances and the minions running on the arena. 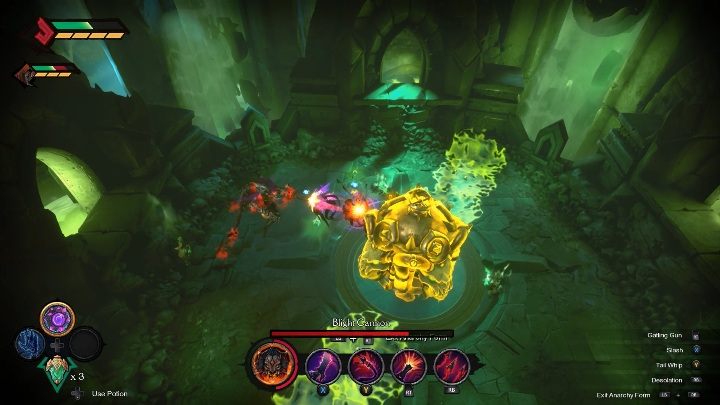 During the battle, the boss summons numerous enemies who will try to push you into the toxic substance. 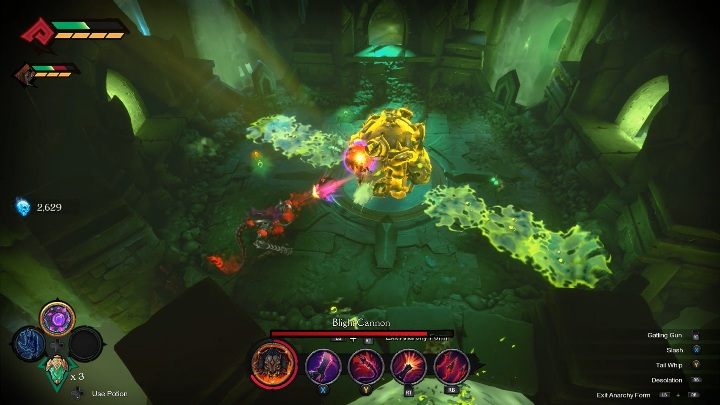 A great way to defeat the boss is to activate Chaos/Anarchy. Thanks to this, you will be able to inflict huge damage, stun the boss and defeat other opponents. 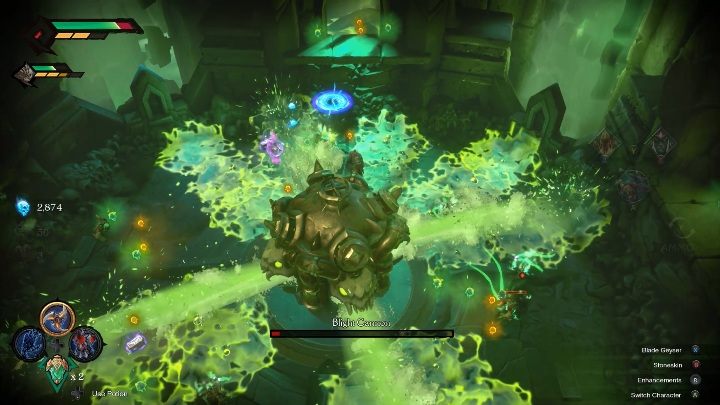