The following page of the guide explains whether Darkest Dungeon 2 is available on Steam, and when will the game leave Early Access.

Darkest Dungeon 2 was released on October 26, 2021, on Epic Store Games. The game is available in the Early Access model - the full and finished version is not available yet, only a smaller part of the game, which may be subject to significant changes. In addition, only one of the five plots is available. 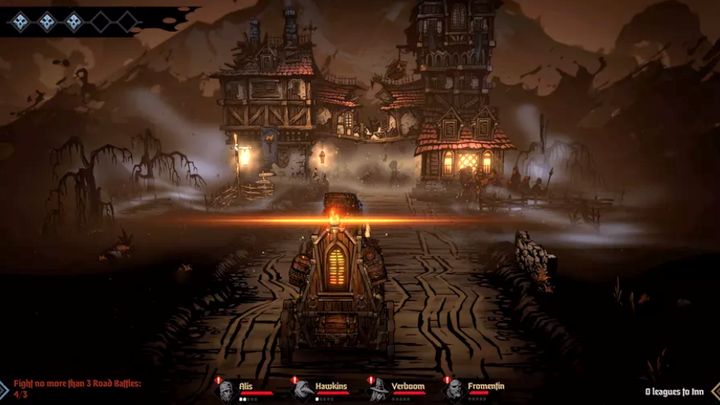 The developers announced that the full version (1.0, after leaving Early Access) can also be released on other platforms, including Steam. This seems highly probable as the first game is available on Steam.

The release date of the full version of the game has not been announced, but the estimated time is about in a year. Considering that the game in its current phase has a lot of content and shows no bugs, you can expect it to get released a bit earlier. The latest information about the next versions of the game can be found on the devs' official website