The following page of the Darkest Dungeon 2 guide describes the characters' Quirks - i.e. stats modifiers. Quirks can be positive and negative. You will learn how to acquire and remove them by visiting the Field Hospital.

Quirks are the characteristics of heroes that permanently affect their parameters or introduce certain modifiers. Initially, each hero has one positive and one negative Quirk. Heroes may acquire more Quirks during the game. 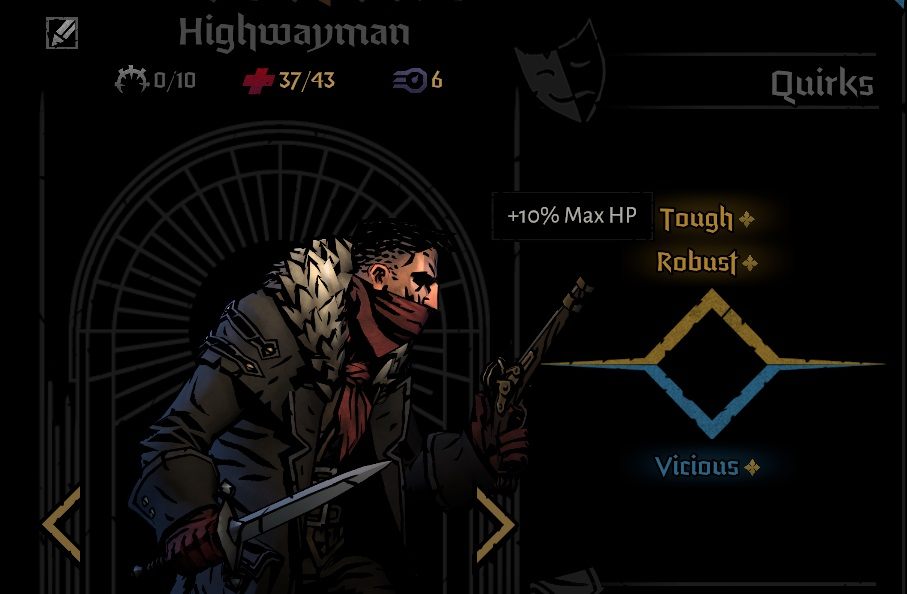 To get remove Quirks, you need to find the Field Hospital on the exploration map. For the right price, you can get rid of Quirks - strong debuffs or make room for other positive Quirks.

Field Hospital requires Relicts (yellow squares). The price for removing a Negative (blue) Quirk is 16 Relics. A Positive Quirk (though it may not always work as positive; optionally, you may want to remove it to make room for other Quirks) - 32 Relics. 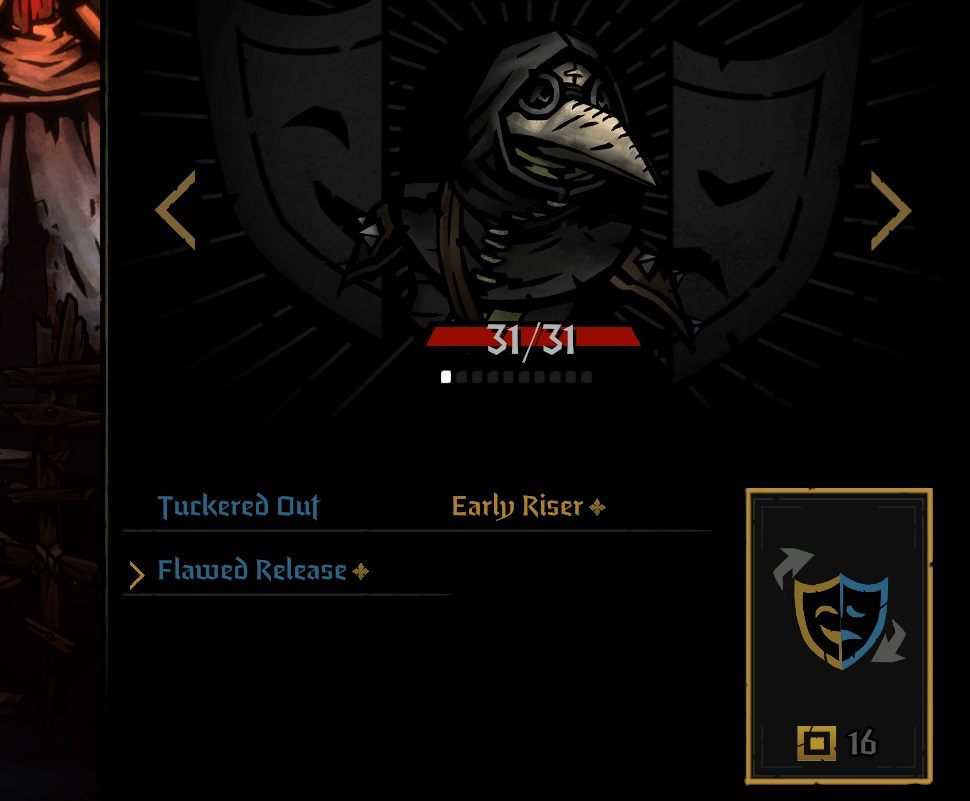 How to get Quirks?

Some Quirks can have both positive and negative qualities. Some Quirks prevent interaction - for example, the Blind Quirk prevents the use of the Inn Item called Dartboard.

Each of the heroes can have 3 Quirks at the same time. If another one appears, it will replace one of the existing ones. Only Quirks that have a small " " icon next to their name will not be replaced (but can be removed at the Hospital for the regular price).