This page of the Darkest Dungeon 2 game guide contains the beginner's guide, which includes various starting tips on Stress, healing, status effects, combat, and more. These hints will ease you into the game and help you avoid death.

Since there have been significant changes when compared to the original, we recommend this guide to those familiar with the series, as well. Below are some important starting tips for Darkest Dungeon 2: 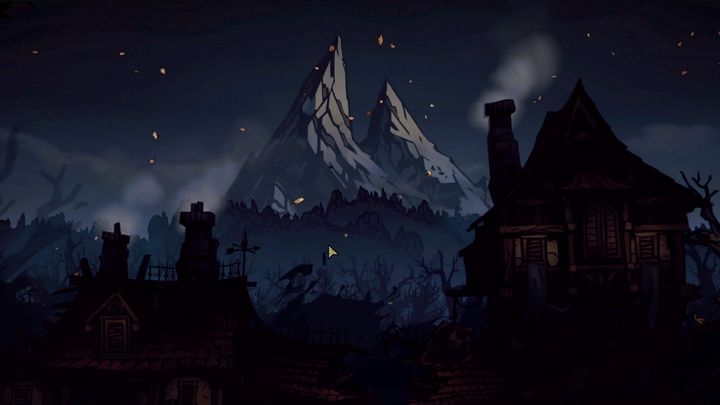 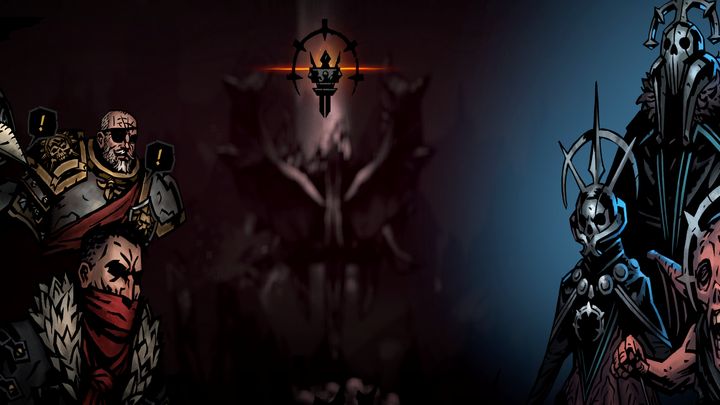