From this page, you'll learn what the Cyberpunk 2077 finale is like after unlocking a special hidden ending.

V decides not to endanger his friends and goes on a seemingly suicidal mission to Arasaka Tower with Johnny. The purpose of the trip to the tower is, of course, the access point to Mikoshi.

The secret ending of Cyberpunk 2077 will be the most difficult challenge you will face during the game. It should also be noted here that you only have one approach to complete this task. If you die on the way to Mikoshi, the end credits will appear on the screen. 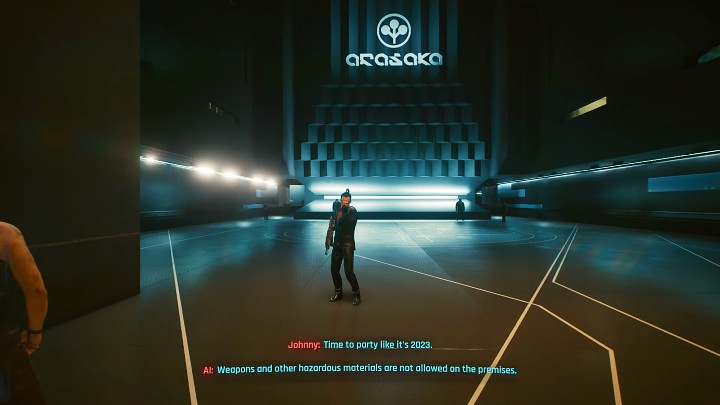 On each floor of Arasaka Tower, you will face high-level, well-armed opponents, so it's worth preparing yourself, get the highest possible experience level, invest in high-quality equipment, cyberware, and modifications. 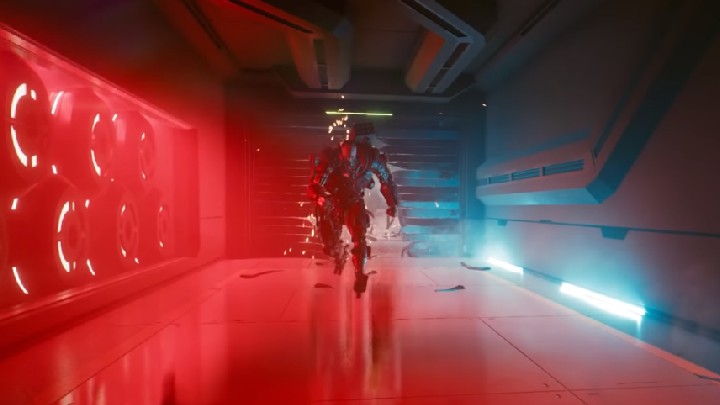 The main goal of the trip to Arasaka Tower is, of course, Mikoshi. Before you get there, you'll have to face Johnny Silverhand's greatest enemy - Adam Smasher. A detailed description of the battle with boss Adam Smasher and many tips related to the fight can be found on a separate page of our guide, in the chapter Bosses. 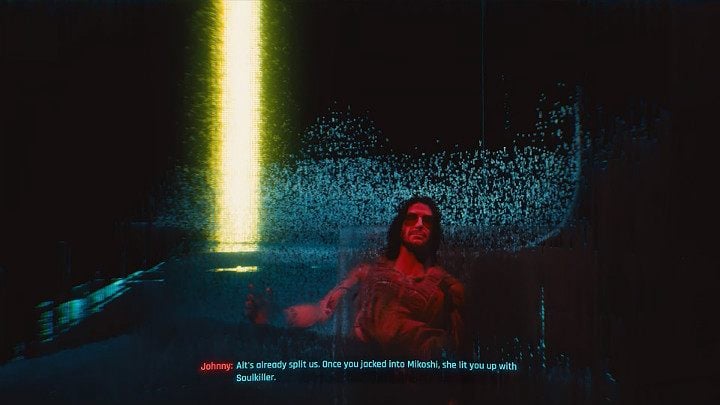 After connecting to Mikoshi, you will appear in Cyberspace and have the opportunity to meet Johnny and Alt. As it turns out, Alt used Soulkiller and managed to separate V and Silverhand's personalities when V connected to Mikoshi. Now he is only an engram. 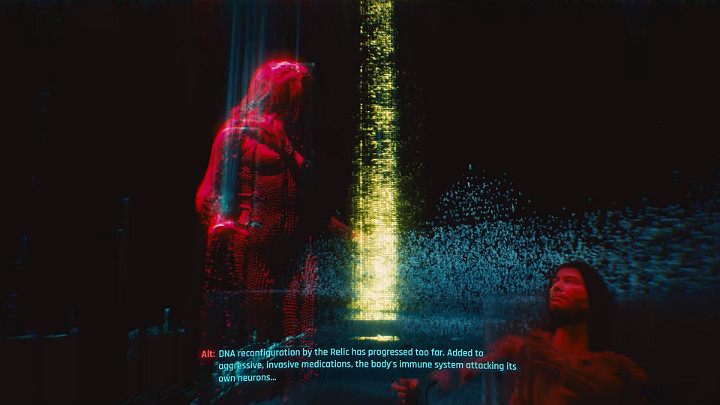 Once it seems that everything went well, Alt has bad news. She forgot that V's body is also a factor, and because of the changes by Relic, drugs, and the weakened immune system, she will not be able to stabilize V's condition, and they will die shortly after copying their personality. V's body no longer belongs to him but Silverhand. 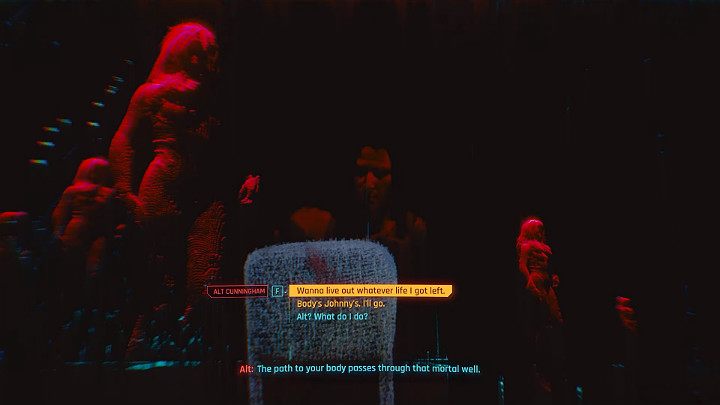 According to Alt, V is estimated to live about half a year. You can now make a crucial decision that will affect the ending of Cyberpunk 2077 - let Johnny stay in V's body or return to the body as V and live out your final months in Night City.

The hidden ending - the differences 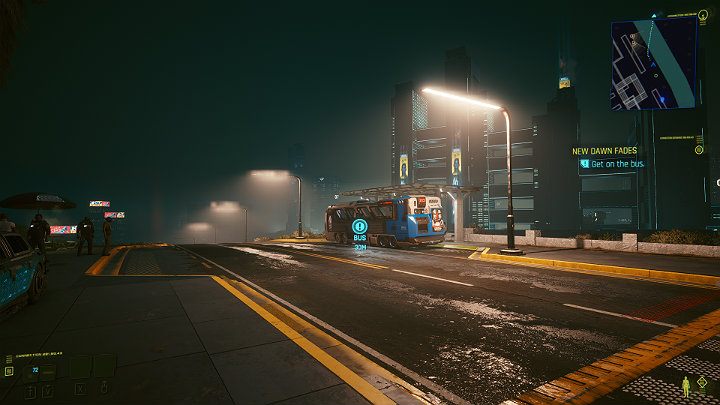 Letting Johnny take over V's body will unlock the New Dawn Fadesending, which will be no different than the Nomad ending. Johnny will pay tribute to V and leave Night City. 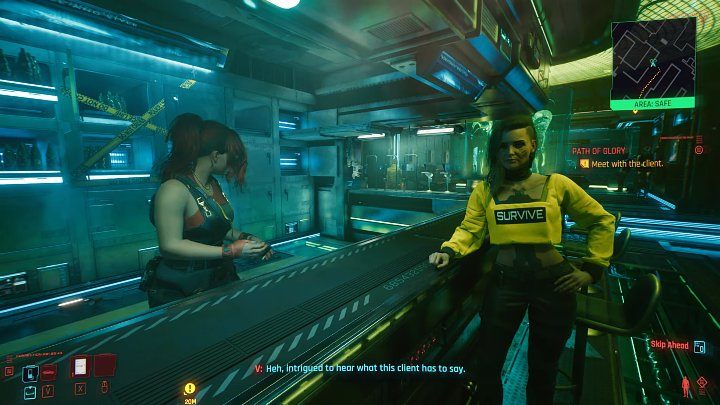 You'll see the biggest (and only) difference when V returns to their body, in the mission Path of Glory. V becomes the head of the Afterlife, and when you go to the club to meet a client, Rogue will be waiting for you at the bar (in Johnny's ending, events unfolded differently). 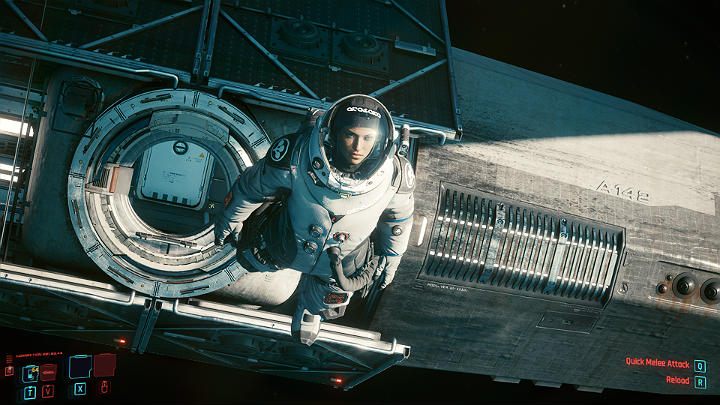 The rest of this ending is the same. V meets with a client named Mr. Blye Eyes, and then the action switch to the L1 Earth-Moon libration point, outer space near the Crystal Palace. V activates autopilot and go into space.