On this page of the guide to Cyberpunk 2077 we answer the question whether there are any playable city and long-distance buses in the game. We also explain in what circumstances you may run into a city bus. 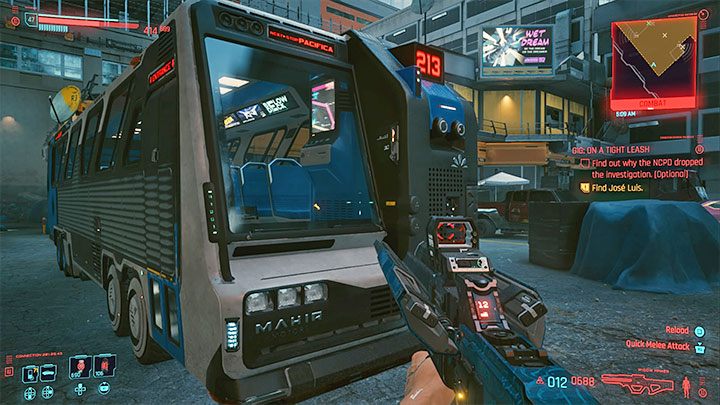 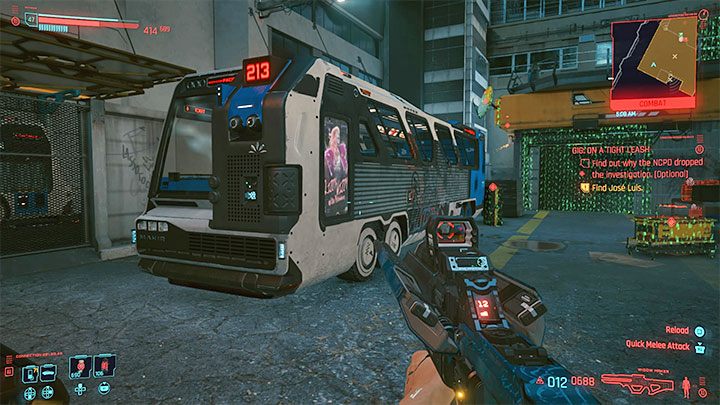 While traveling around the world map, you may notice that there are no public transport buses in Night City. They were removed from the final release of the game despite the developers' initial plans to include public transport.

You can still, however, come across a bus model called Mahir Motors MT28 Coach - shown in the attached picture. 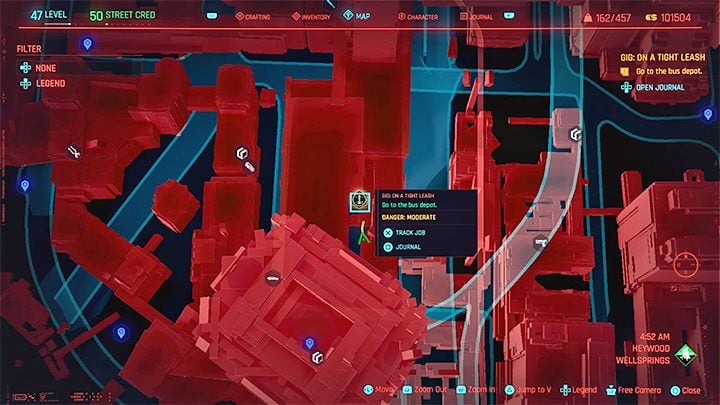 The bus shown in the pictures above can be found during the gig in the Wellsprings district in Heywood which involves investigating a bus depot.

Unfortunately, the buses in Cyberpunk 2077 are not playable, i.e. you cannot take control of them and use them to travel the map. There is also no option to buy a bus within the Rides quest series. 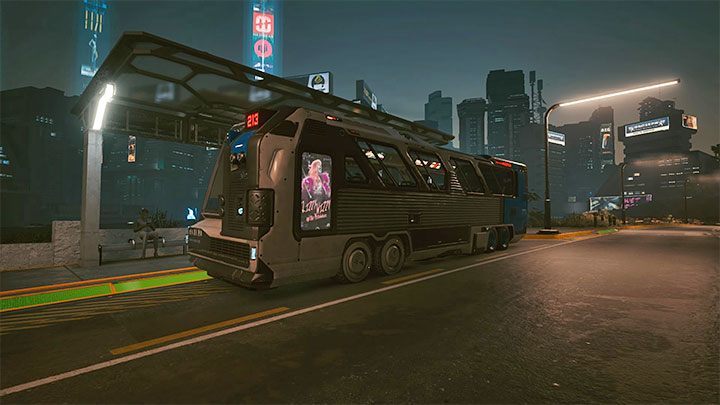 A bus may appear during the main storyline, in this case in the form of long-distance public transport. The game will allow you to get on this bus, although V will not be able to use the driver's seat.