On this page of the Cyberpunk 2077 game guide, we answer the question of how to unlock Monowire. It can be helpful in close combats. We describe how the Monowire works and how and why to improve it. 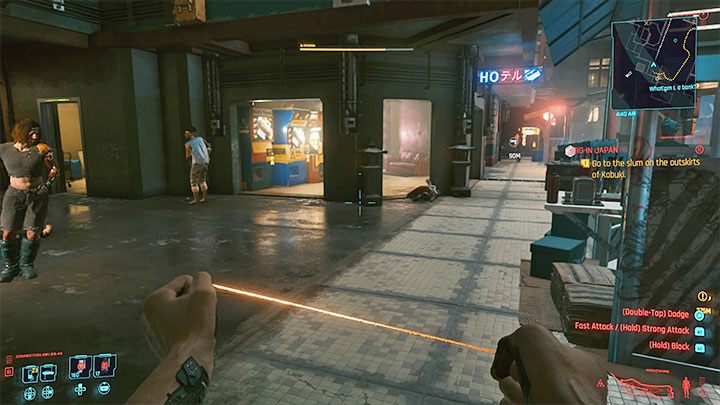 The Monowire may look like a garotte from the Hitman series. However, its use in Cyberpunk 2077 is different - the Monowire can be compared to an electric lasso. The Monowire unwinds during an attack and can be used to simultaneously attack nearby enemies. As a result, it is a good tool for close-range combat, which, to some extent, can replace the use of blades or rifles. 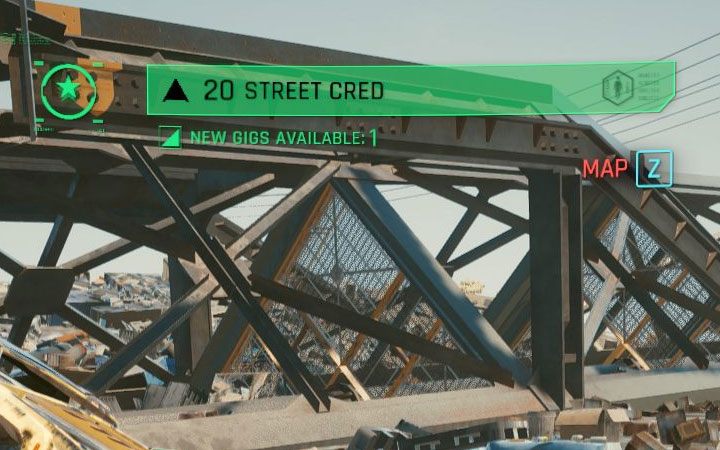 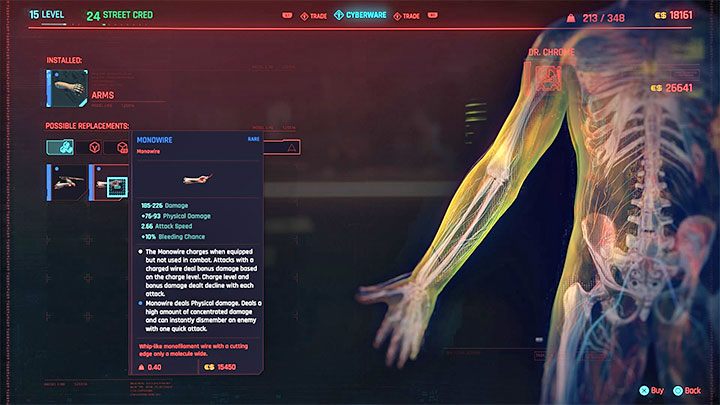 The Monowire is bought from ripperdoc, but the offer may not be available from the start. You need to rise V's Street Cred to at least level 20. As a reminder, you can increase your reputation by completing quests and gigs, as well as responding to NCPD requests for support in the fight against crime. You can find more information about this on the separate page Street Cred in our guide.

The Monowire's price depends on its quality level and thus on its stats: 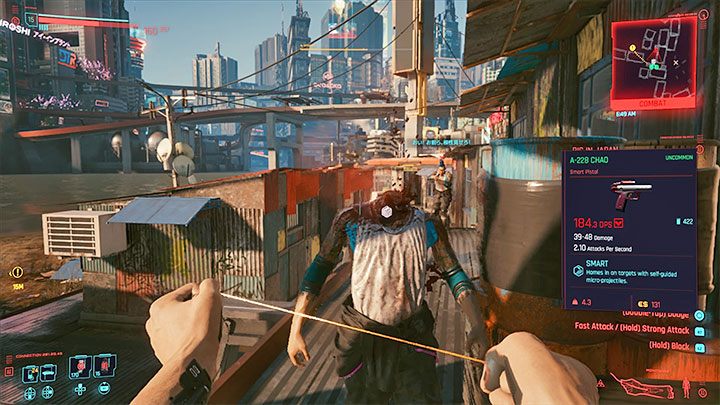 The easiest way to activate the Monowire is to select it from the drop-down equipment menu, but it can also be activated if you press the attack button with no other weapon set. The Monowire does not need any ammunition or any other supplies, but the constant use will gradually weaken it. You have to temporarily stop using it and wait for it to restore its energy.

The Monowire can be used to cut off the enemy's limbs, and decapitations are also possible, usually when the attacked enemy is about to die. 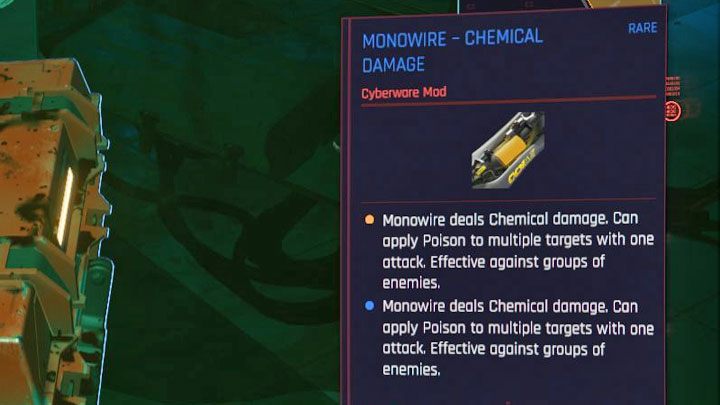 The Monowire can be improved by installing one of the many available mods (found in the game world or bought from a ripperdoc). It's definitely worth trying because, thanks to the modifications, you can increase the damage dealt by the Monowire or inflict negative statuses on your opponents. In the example above, the Monowire mod can inflict chemical damage that poisons the hit opponents. 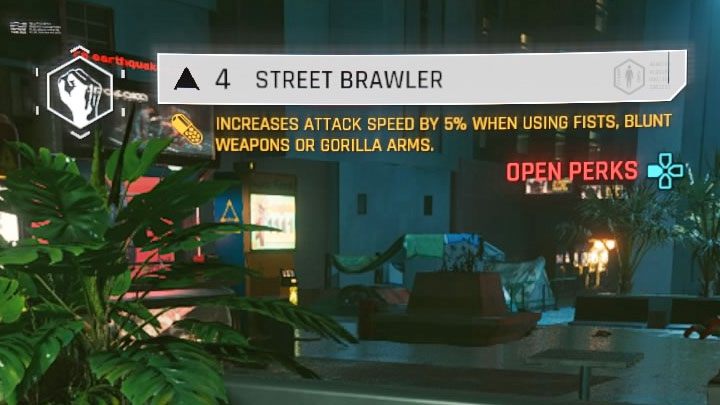