This page of Cyberpunk 2077 guide tells how to unlock the romance with Meredith Stout. You will find out who Meredith Stout is, when exactly you can have an affair and whether you can sleep with her. 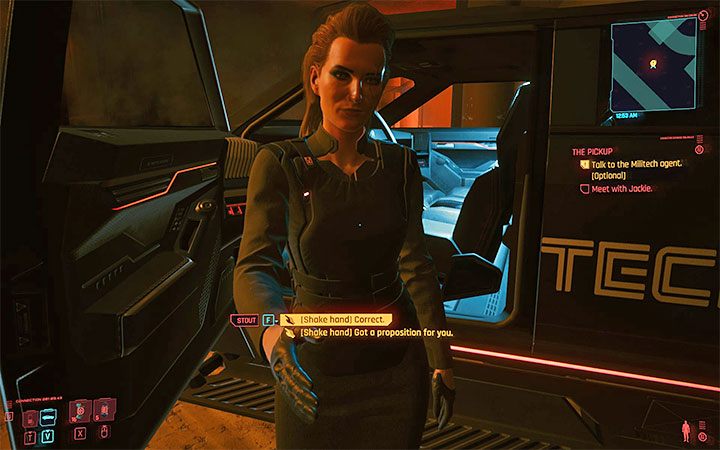 Meredith Stout is a woman who is an agent of Militech, a large military corporation. The first meeting with Meredith can take place during the main task of The Pickup. The optional purpose of this mission is to meet with Meredith and you have to deal with this before going to the factory with the intention of recovering the spiderbot.

Note - You cannot ignore a meeting with Meredith if you want to romance her later, i.e. you cannot skip the optional mission objective in which you talk to her (we described it below). 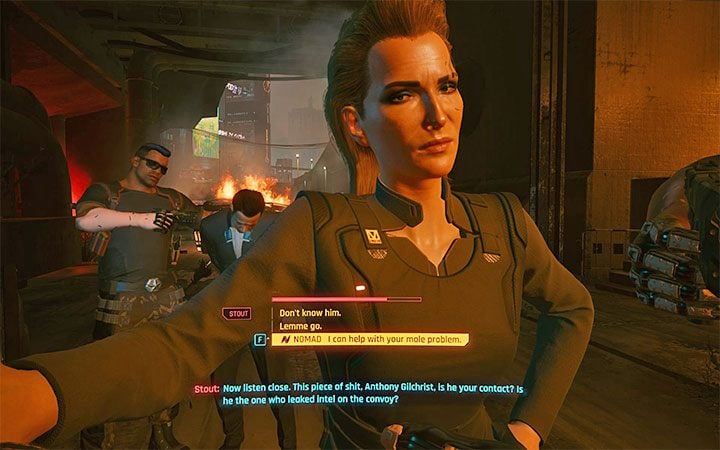 Your meeting with Meredith as part of this main mission will not be pleasant. The protagonist will be forced against their will to connect with one of Meredith's bodyguards and pass a truthfulness test. This test cannot be completely failed because even if you choose false or evasive answers, you will get a chance to receive encrypted credits from Meredith for buying the spiderbot from gangsters. 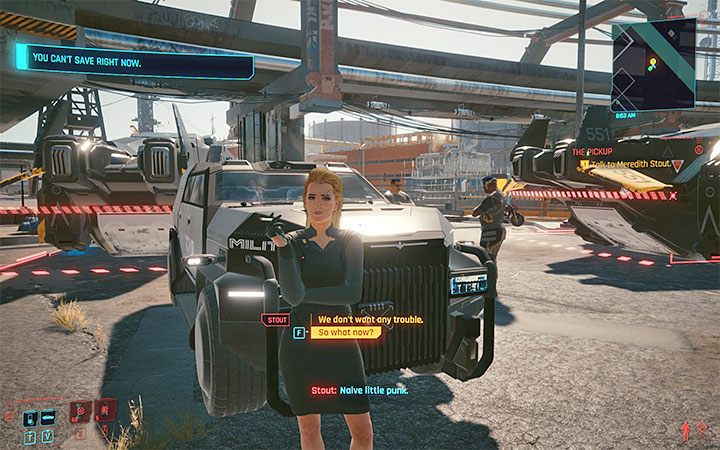 During the Entry Ticket quest, you must do the Militech a favor and additionally murder Royce instead of solving the conflict without bloodshed (i.e. thanks to successful negotiations). You also cannot ally with the Maelstrom gang against Militech.

If you've done all the steps correctly, then Meredith should appear with the Militech troops after you leave the factory – after defeating Royce and his people and recovering the bot. If you don't meet her or someone else shows up, it will mean that you've failed to build a relationship with her. 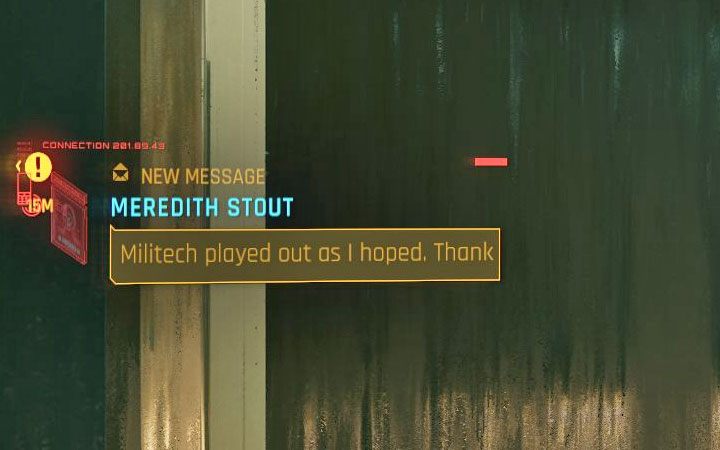 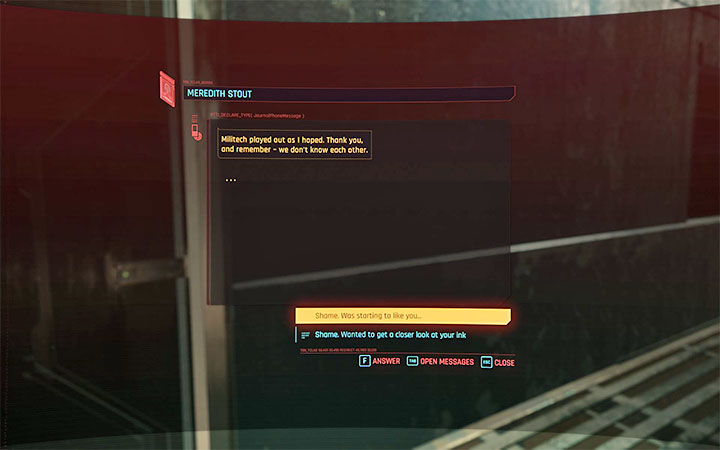 Meredith can contact V later in the game. Expect to be contacted by her during the main tasks of the second campaign act. You can reply to her text message saying that you liked her.

You can be contacted by Meredith regardless of whether you play as a male or female V. 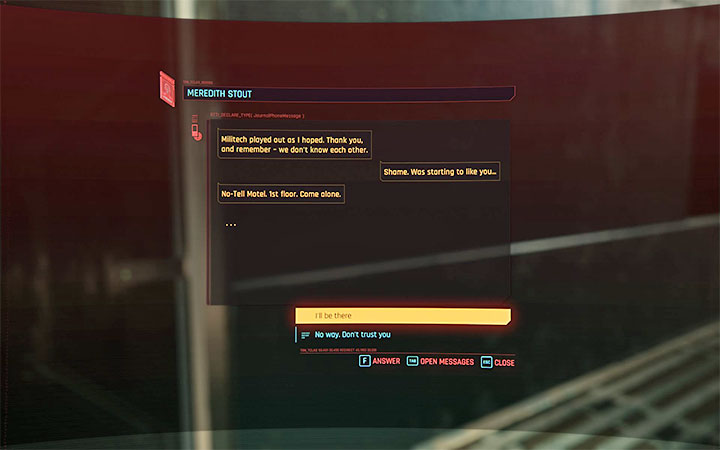 Meredith will propose a meeting at the motel, which you have to agree to for the purpose of the affair. This will unlock the side quest Venus in Furs. 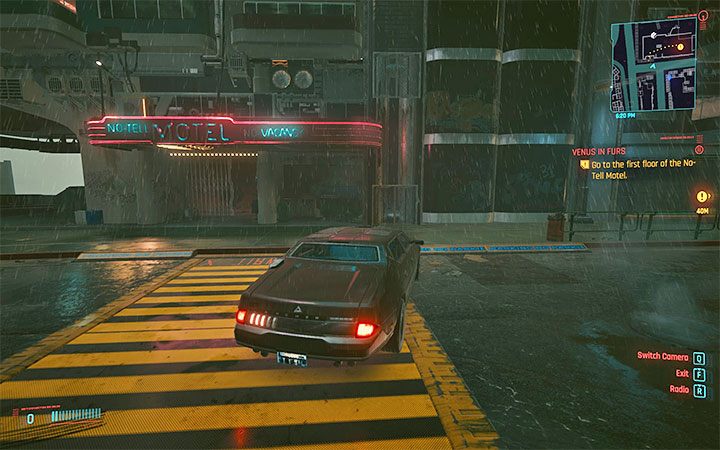 The destination is the No-Tell Motel. Go to room number 6 located on the first floor of the building. 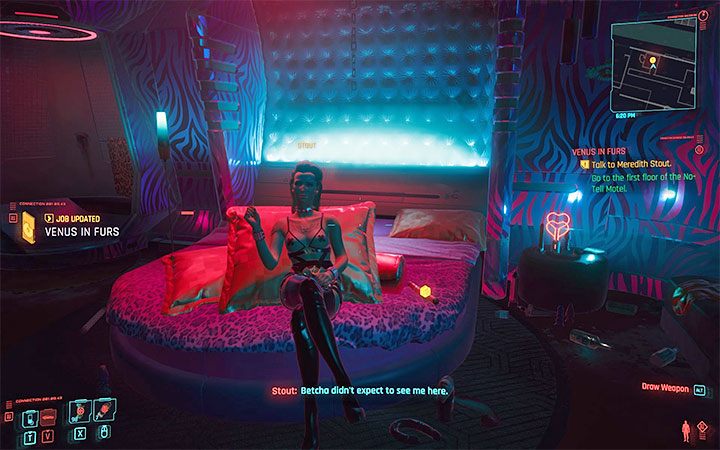 Meredith will be waiting in sexy underwear in the motel room. 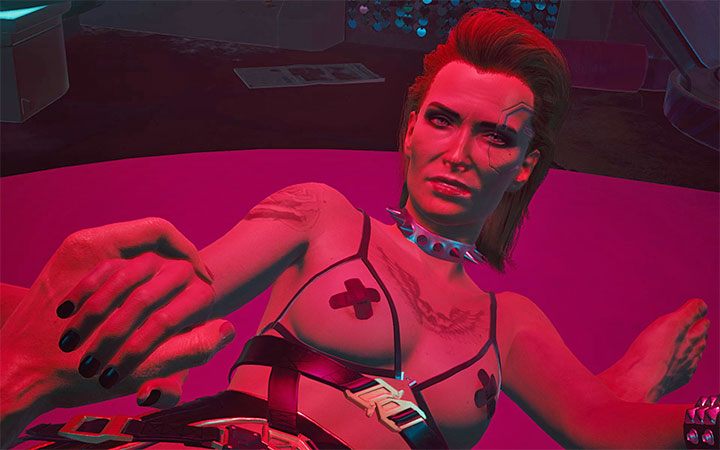 You will determine that the woman is only interested in sex, not in building a relationship. 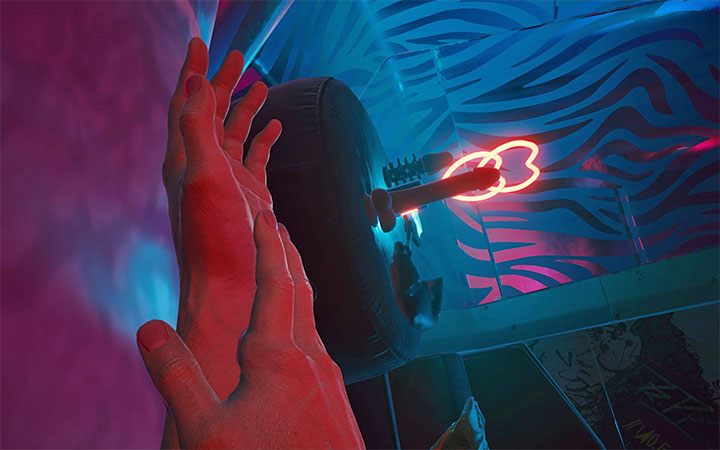 After a cut scene, you will be left alone in the room and receive a "goodbye" text message from Meredith.