This page of the Cyberpunk 2077 guide explains a potential problem with eliminating strong opponents. You will learn why some enemies are particularly dangerous, how to recognize them, and what to do when you encounter them. 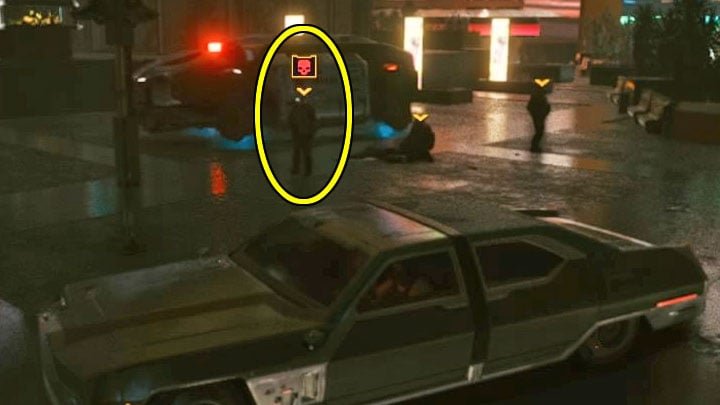 The most important information is that the opponents' experience levels in Cyberpunk 2077 do not scale up to V's level. This means that can encounter opponents whose level is significantly higher than yours. Enemies who are especially deadly are marked with a red skull above their heads - see the example.

These enemies are extremally difficult to kill or simply impossible. This is because:

The universal advice is to run away from opponents marked with a skull. Don't fight them. You will be able to return to this opponent/location/event later in the game. Once your V becomes stronger, confrontation with the same opponent may turn out to be much easier.

Events and quests - which ones to avoid at the beginning? 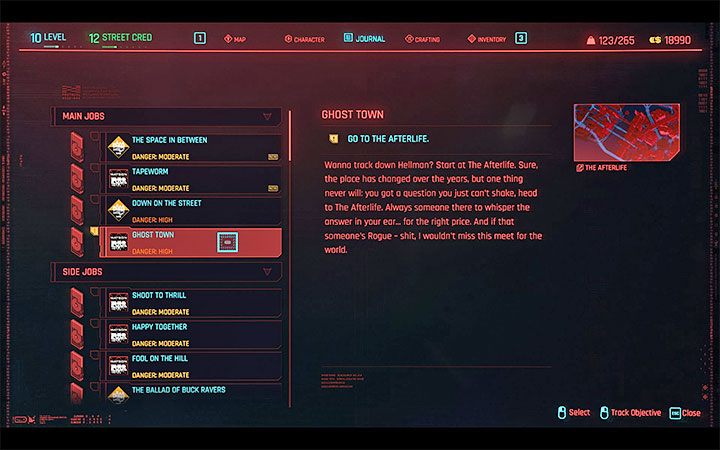 The game can show you hints informing you whether a given activity is too challenging for the hero. information about the expected level of threat can be checked in the descriptions of unlocked quests and by the icons of locations. A high or very high level of danger means potential serious problems.

Leave these quests and events for later. Once your V has sufficiently developed the statistics, the threat level of that same mission or location will be reduced.

Night City districts - which are the most challenging? 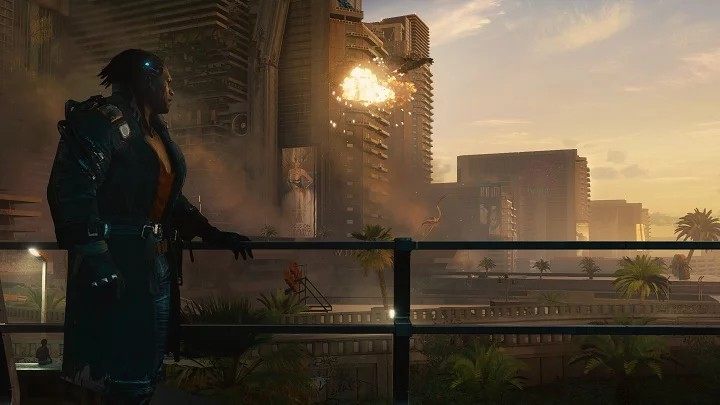 Cyberpunk 2077 does not show district levels on the Night City map, nor does it offer information about the order of exploration of the city districts. However, some will have more enemies marked with a red skull icon than others. Also, the quests and events in them will have a higher threat level.

Our suggested order of exploring the districts:

Of course, this is only a recommendation – the districts visited later may also have easier activities and weaker enemies.