Cyberpunk 2077 is a game that most people will associate with hundreds of killed or destroyed enemies. But your adventure doesn't have to look like that. On this page of the game guide, we answer the question if it is possible to finish the game without killing other characters and if fighting bosses in Cyberpunk 2077 is obligatory.

Can I finish the game without killing other characters?

Yes, although this will be quite difficult to achieve. You must remember the following things:

How to avoid killing enemies? 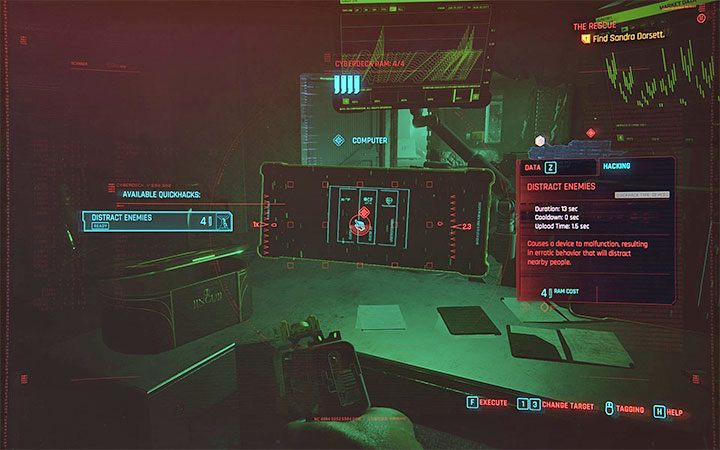 The most obvious way is to avoid confrontation with opponents by evading or not approaching them. It is worthwhile to try to improve your V Stealth skills, but hacking can also help you: 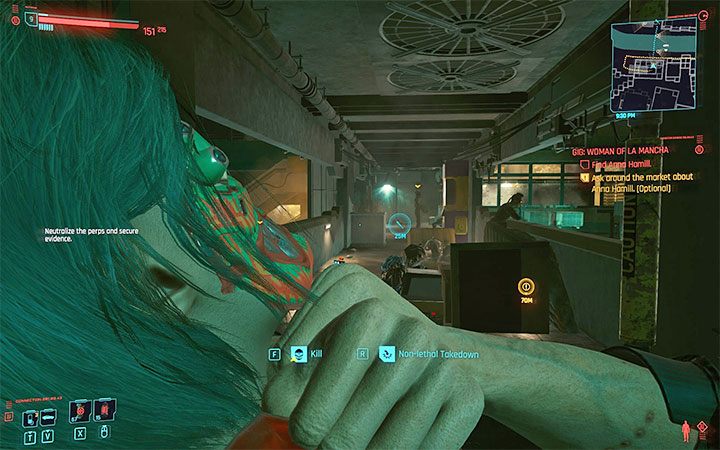 Complete avoidance of enemies is unfortunately not always possible and is additionally associated with the "loss" of experience points obtained by killing opponents. The ideal solution, in this case, is to use Non-Lethal techniques.

You can try to stun your opponent in close combat without relying on your weapons. This is possible in a number of ways. Sneaking to the opponent from behind will activate an option to chose the next action. You can then decide whether you want to strangle him and knock him out (Non-Lethal) or you want to break his neck and kill him (Lethal). 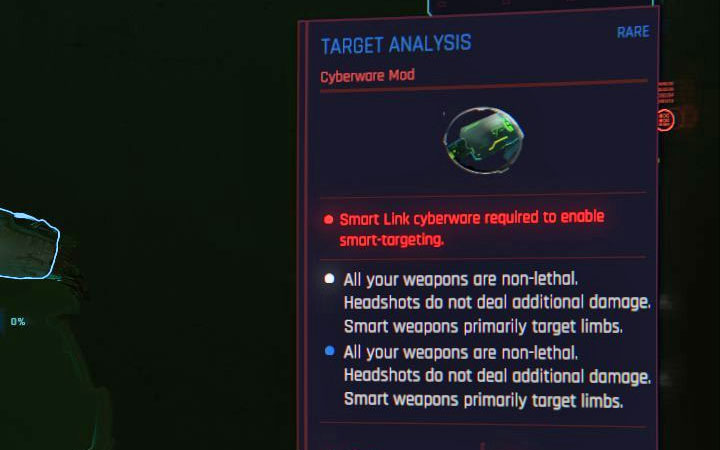 Non-Lethal techniques are also available for V's equipment. You can:

Do I have to kill bosses? 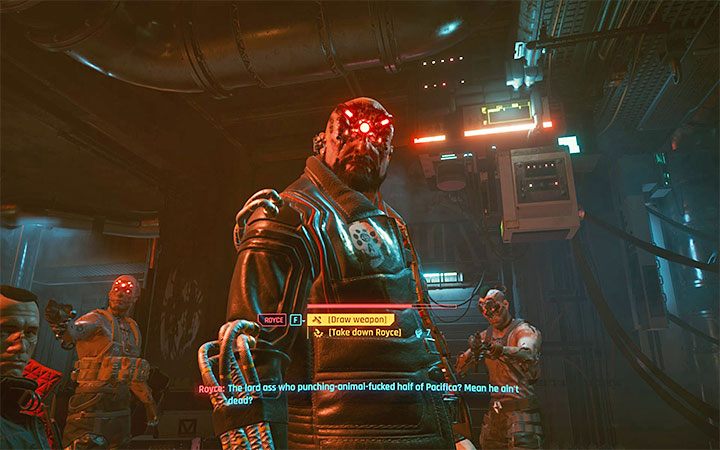 Killing bosses in Cyberpunk 2077 is not required, although to leave them alive, you have to act unusually.