This page of the guide to Cyberpunk 2077 contains the most important information about the main factions/gangs in the game. You will learn how relationships with them can look like and how they affect the course of the game. Below are brief descriptions of the individual fractions. 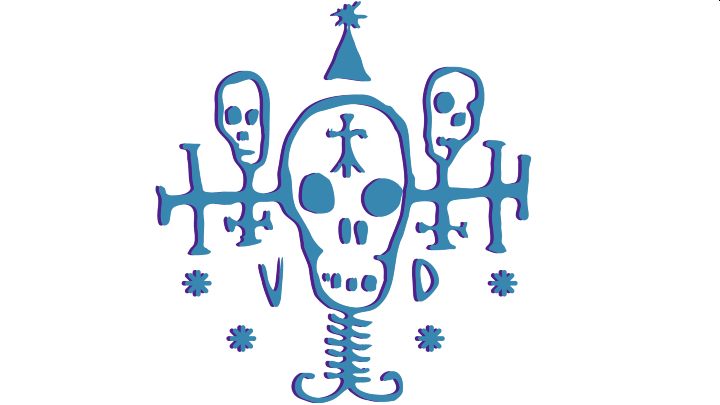 The Voodoo Boys are a gang with an interest in drugs, magic, and rituals. They can be found mainly in the Pacifica district. It also brings together people who are great at hacking. The members of this gang are sadistic and ruthless. For them, there is no reason, nor for mercy, nor for killings. They do what they want, so it's best not to stand in their way. 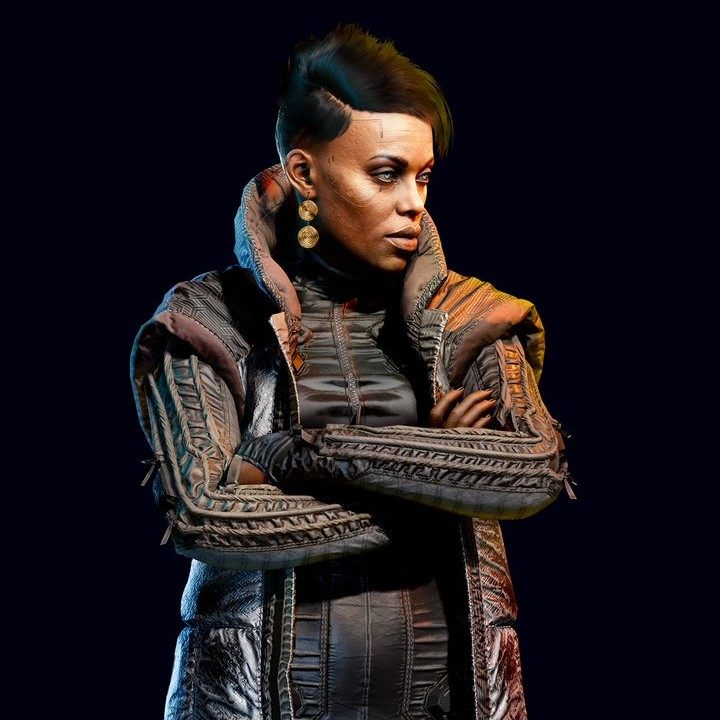 Voodoo Boys are led by Maman Brigitte presented in the picture above. 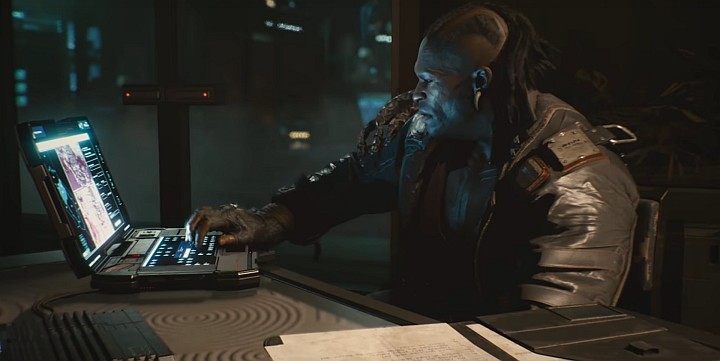 Another important figure in the Voodoo Boys gang is Placide. He appears not only as an outside person, but can also accompany V when executing orders for the gang. 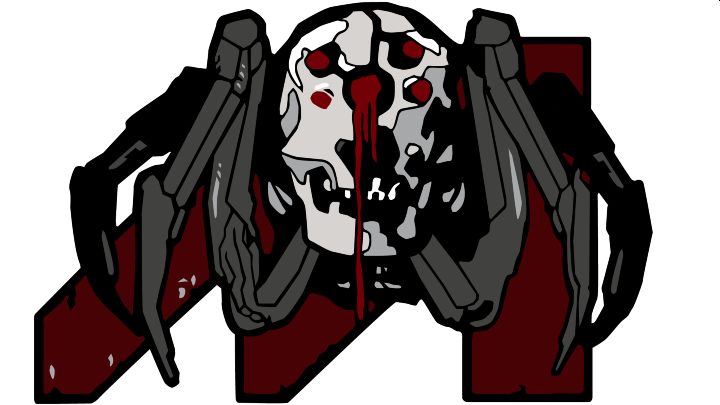 This gang isn't big because it was almost completely destroyed by Inquisitors. Members of Maelstrom control areas around the port. They are characterized by a fascination with cyber implants and improvements, as well as innate aggressiveness and great unpredictability. 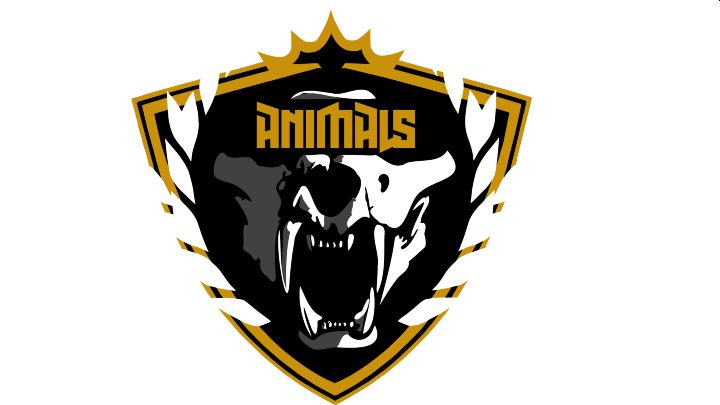 Animals are a very aggressive gang having near animal instincts. They pay great attention to physical fitness, whether through training or drugs. 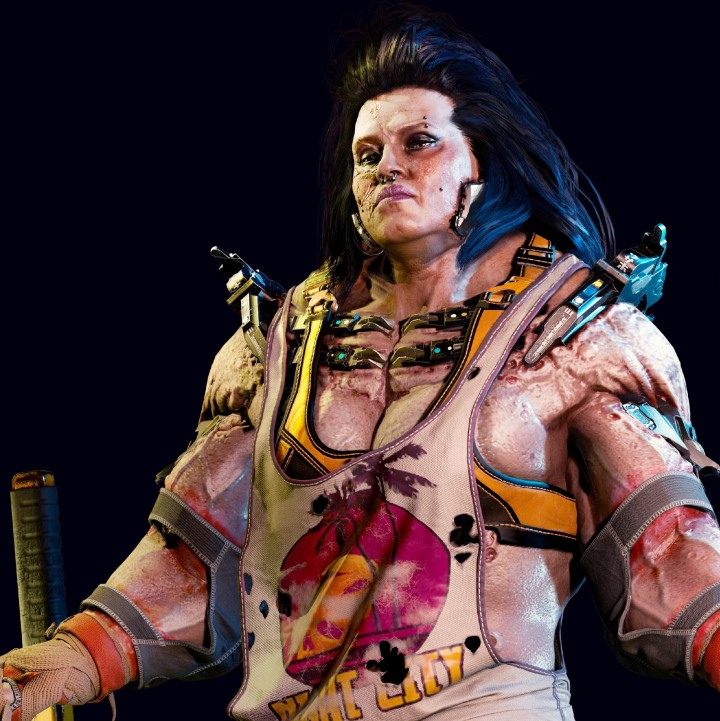 At the head of the Animals is Sasquatch from the above image, and it is already known that it will be one of the bosses of the game. 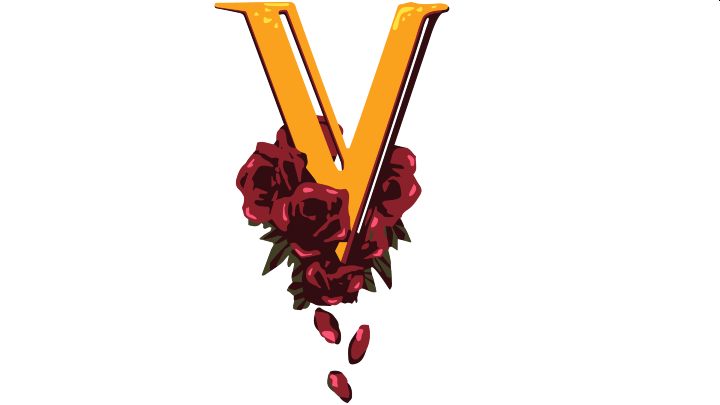 The members of Valentino's gang focus on seducing the most attractive women in all of Night City. Most of the time, they are harmless - at least, they shouldn't attack first. It is a Latin faction, although it brings together people from different ethnic groups. This gang focuses on obeying of the rules of honor established by them.

This group consists of families who have lost their houses because of developing corporations. Their living is based on what they find or steal. Their equipment, despite its low cost, is lethal. 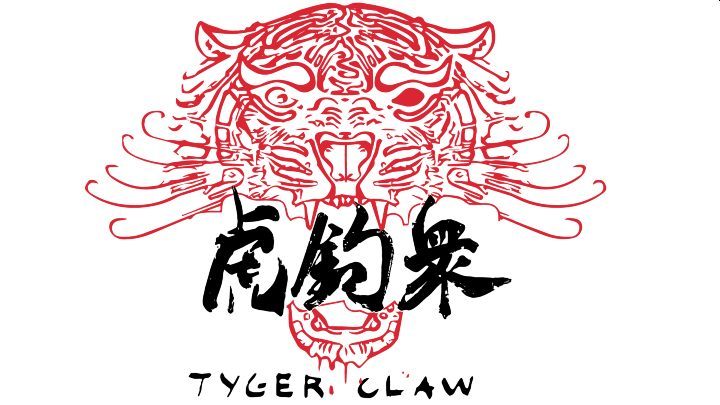 This gang is not interested in technological innovations. They appreciate martial arts and traditional Japanese weapons.

It's an influential Japanese gang occupying the Japantown area that has no interest in technological innovations. They appreciate martial arts and traditional Japanese weapons. Members of Tyger's Claws take care of the territories they control. However, they also use every opportunity they have to take over the territories of competing groups. 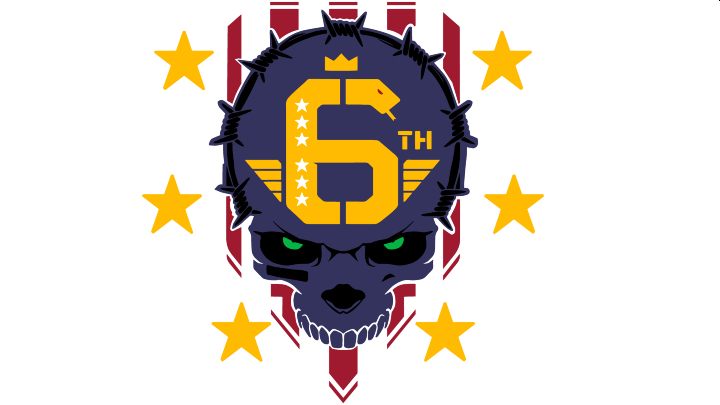 It's a gang founded by ex-officers and war veterans dissatisfied with the ineffectiveness of the Night City police. The initial idea of this faction was to play the role of civil militia. However, over time, it increased the scale of its criminal activities to things like arms trafficking or extorting money for protection. 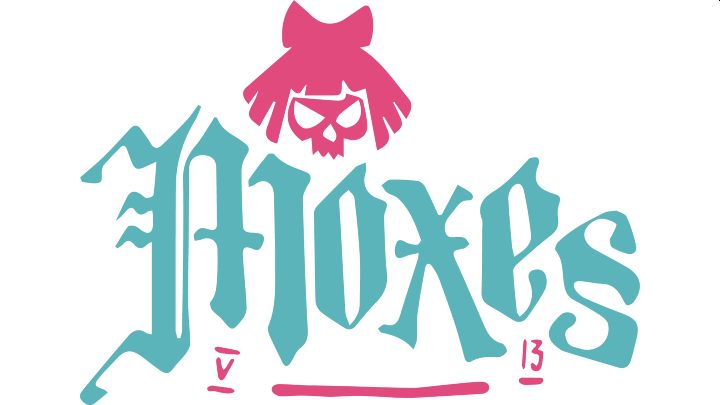 It's an association gang. m.in. prostitutes ("working girls and men"), strippers, and sexual minorities, who, in addition to controlling the brothels in Night City, tries to protect these social groups from extortion and acts of violence. Moxes are based in a strip bar called Lizzie's in the Watson district.

Scavengers are a violent gang that consists mainly of people of Russian origin. Members of this group specialize in robbing residents of Night City and taking their implants and internal organs and then putting these "trophies" for sale on the black market.

It's a big gang occupying the outskirts of Night City. It consists of nomads controlling the Badlands. Wraiths like to work at night – they specialize, e.g. in robbing innocent people and selling those items.