In Cyberpunk 2077, you will come across a variety of characters – you can perform selected quests with some of them. This page has a list of companions and general information about them.

Can I control the companions?

Unfortunately, there isn't an option to do that. Companions can support the controlled character during battles. However, you aren't able to give them orders nor determine which skills they should use next.

Cyberpunk 2077 allows you to give commands to the Flathead robot, which serves as your pet. The robot can, e.g. attack enemies, control devices, disassemble items and collect crafting parts.

Can I take my companions on any mission? 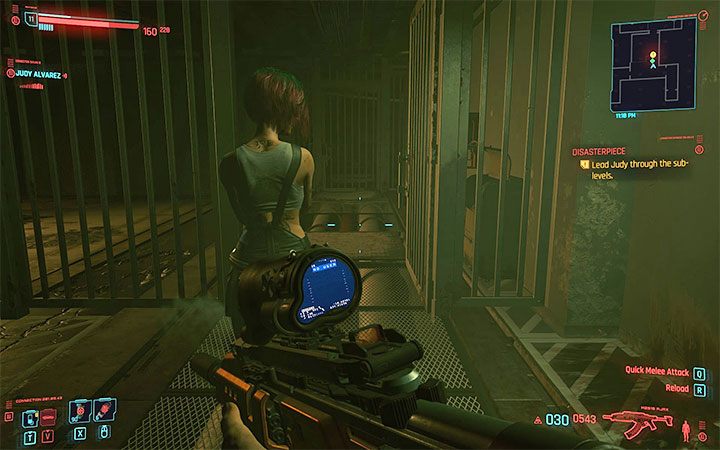 No, their presence is very limited and pre-determined. Companions may appear only in very specific quests. They can, for example, assist V during a quest or conducting an investigation.

Can I romance companions?

Some companions found in Cyberpunk 2077 offer the ability to romance. However, this is dependant on many factors, including sexual orientation, your decisions, and your current hero status.

The list of potential love interests can be found in a separate chapter – Romances. 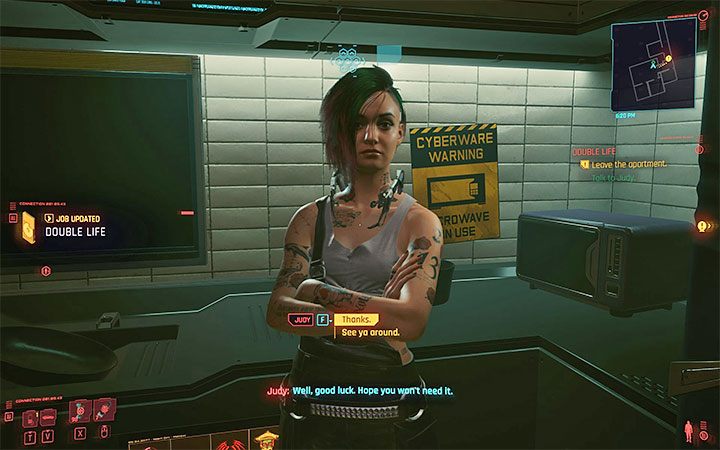 Yes, but only some of them. You can do some mandatory quests for them, or those where they appear on call.

How to deepen relationships with companions?

You can talk with the characters accompanying you in the quests. Most of the selected dialog options do not matter, but there are exceptions to this rule. Some dialogue options may clearly improve or worsen the character's attitude towards V.

Yes, but only if this is part of the main plot. If you have an ally in your mission, you do not have to protect or heal them in any way. This character won't get knocked down or die during fights.