This page of our guide includes the map of the world of Cyberpunk 2077 as well as preliminary information about the map, secrets and districts available in the game. You can find out, among other things, how big the map of the Night City is and how you can travel across this vast metropolis.

How many neighborhoods are in the game?

The Night City is divided into 7 parts:

In addition to detailed maps of each district with the most important points marked on the, you will also find a page with a suggested order of exploring the city.

Map of the Night City - what's the city like? 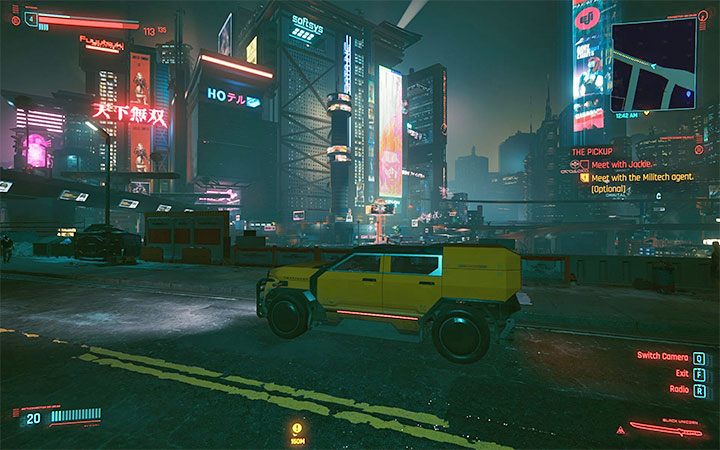 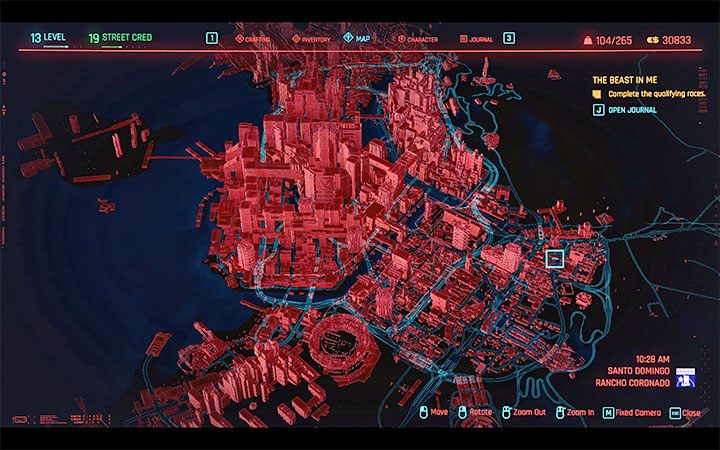 Cyberpunk 2077 is a game, set in one big metropolis. Night City is a huge futuristic city, where you can move around without restrictions. In the game, you won't find any artificial barriers that would prevent you from entering a region, e.g. until you make the main character strong enough. In some parts of the world map you may encounter extremely strong enemies that are a deadly threat to V, although the game does not block access to them. You enter these places simply at your own risk.

Night City is a fictional city located between Los Angeles and San Francisco, California. It has 6 main districts - City Center, Heywood, Pacifica, Santo Domingo, Watson, and Westbrook. All these locations are described in more detail on the following pages of the world atlas. Each of the mentioned districts is unique in its own way - it is inhabited by different characters of different social status (corporate employees, working class, homeless people, etc.). The specifics of individual districts also differ, which may be for example residential or industrial districts.

Animportant feature of the Night City map is its verticality. Many buildings in the city are multi-level locations that can be explored to some extent. Unfortunately, the game does not allow to enter 100% of buildings located in the metropolis.

TheNight City is surrounded from three sides by Badlands - the wilderness. The game allows you to visit them to some extent (preferably using off-road cars) and in the wilderness you can encounter abandoned factories or smaller or larger communities.

Check outCyberpunk 2077 World Map Revealed , in which we carefully examined the images from the cover and from the collector's edition, e.g. for estimated world map sizes and locations that can be visited.

How big is the world in the game? 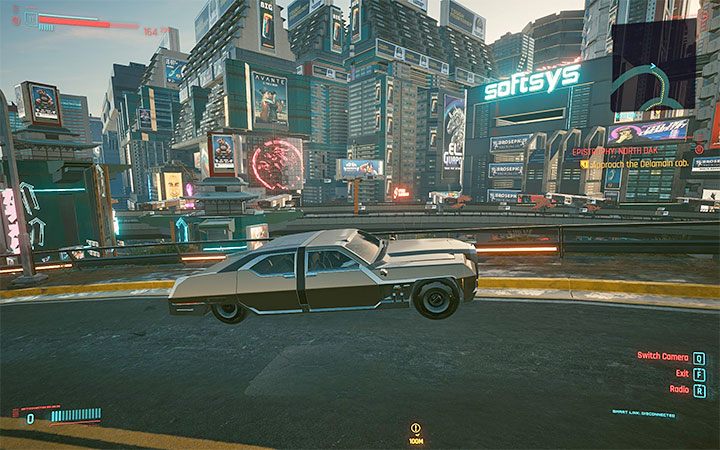 The map of the world in Cyberpunk 2077 is slightly smaller in size than that of The Witcher 3, which offered areas with a total size of about 46 square kilometers. However, there are a few important things to note here:

How many neighborhoods are in the game?

The city is divided into 6 districts: City Center, Watson, Westbrook, Heywood, Pacifica, and Santo Domingo. Moreover, the city is surrounded by Badlands which can be visited during the game.

You can visit the whole city from the beginning of the game.

The world of the game is freely and completely accessible from the beginning of the game. However, remember that the game does not offer level-scaling. This means that if you enter a high-level location, the enemies can turn out to be too powerful, killing with a single shot/attack.

Is it possible to enter all locations? 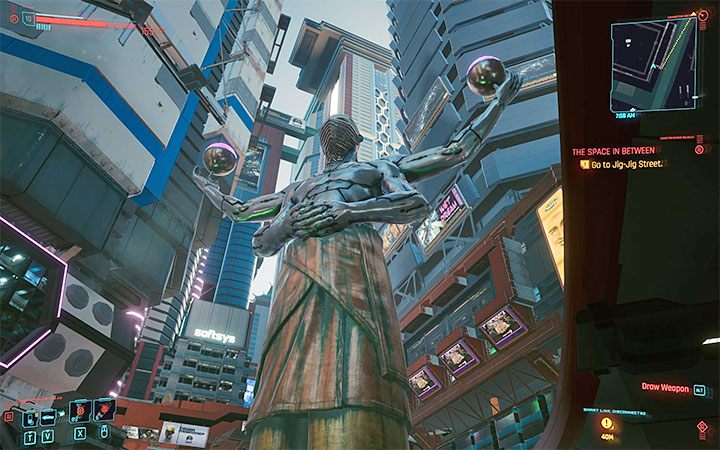 No, it is not possible to look inside 100% of the buildings and locations in the game world. Many buildings have an "empty interior", because the authors of the game simply did not foresee the possibility of exploring them. In addition, some unique locations are only entered after starting a related mission.

However, the lack of places to examine cannot be complained about. The map of the world is filled to the brim with content and there are also plenty of markers on the map to symbolize various activities.

What happens when you reach the edge of the world map?

Cyberpunk 2077 unfortunately has a similar mechanism to the Witcher 3 which consists in turning the hero back after he reaches one of the edges of the world map. The game will also display information that this is the end of the world map.

Ways of traveling around the world 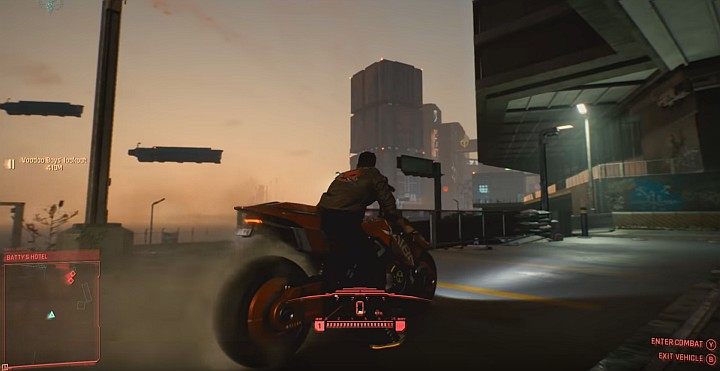 In the game you can walk, use a car, a motorcycle or a fast travel, the rules of which are described on a separate page of the guide. Water vehicles or planes are not usable (outside some missions).

Cyberpunk 2077 will offer access to taxis and Uber drivers. Thanks to them, we will be able to make our way through the city.