Below are the full system requirements of the fight version of Cyberpunk 2077. You'll also find information about support for ray tracing and console versions.

How much will Cyberpunk 2077 take up space on my console?

The game will require at least 80 GB of free space.

What platforms will Cyberpunk 2077 be available on?

Cyberpunk 2077 will be available on the following hardware platforms:

Cyberpunk 2077 will also be available on streaming platforms:

Streaming allows you to play without owning a console or a computer that meets at least the minimum system requirements. One of the main requirements, however, is to have a sufficiently fast internet connection.

In the case of Google Stadia, unfortunately, you must purchase your own copy of the game and also pay for a subscription. The version offered on the GeForce Now platform has two important features  it offers integration with Steam (you can also run the game on your computer) and ray tracing support. However, it should be noted that ray tracing will be available in GeForce Now only for subscribers.

The gameplay fragments showed by the developers, presenting the highest graphics settings and running in 4K resolution, were prepared on the following configuration:

4K resolution also supports PS4 Pro and XBOX ONE X. you Should not, however, expect these consoles to have very high levels of detail or game action at 60fps. 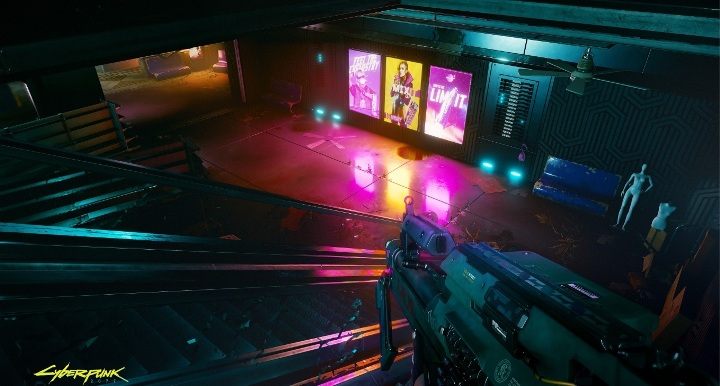 Cyberpunk 2077 bedzie oficjalnie wspierac te technologie. However, to run this option you will need reliable hardware to be able to enjoy smooth gameplay. Ray tracing won't be available on any versions of PS4 and Xbox One consoles. It should appear on next-generation consoles, i.e. PS5 and Xbox Series X.

Will PS5 and Xbox Series X versions be upgraded?

Yes, Cyberpunk 2077 will receive an update designed for next-gen, i.e. PS5, PS5 Digital Edition, Xbox Series S and Xbox Series X. It will bring more advanced graphics compared to PS4 and Xbox One. The upgrade will be free for all owners of the game (digital and boxed versions), including those who purchased Cyberpunk 2077 on PlayStation 4 or Xone.

Will there be a demo version?

No, CD Projekt RED has no plans to develop any demo version of Cyberpunk 2077. So it will not be possible to test a free fragment of the game before it's released.