The open world of Cyberpunk 2077 allows you to do things that are illegal and negatively perceived by the characters - especially the police. On this guide page, you will find out what actions break the law and what are the consequences of doing so. Here you will also learn how to cancel a police chase.

What kind of activities break the law? 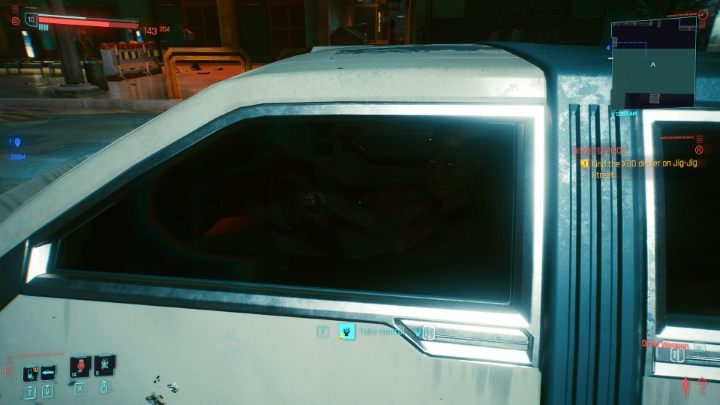 There are two types of crimes in Cyberpunk 2077 - car theft and attacking neutral characters (passers-by in the city or police). To be recognized as a criminal, your actions must be noticed. This means that stealing a car in a side alley is unlikely to result in police intervention, but doing so in the middle of the city will certainly be noticed. The same applies to attacking passers-by - using a weapon and running somebody over is considered an assault.

You can't go near the cops either. If you come too close, you will be warned, and if you do not move away, the police will start attacking you. 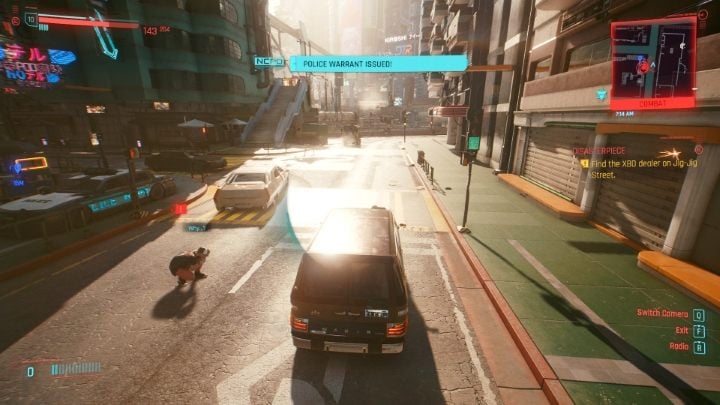 If your actions contribute to the police intervention, you will be informed immediately. You will see a message in the middle of the screen, and at least one blue star will appear next to the mini-map.

It is worth adding that a witness to a crime does not have to be from the police. It is enough if there is more than one character near the murder or theft scene - if you are marked as a criminal, the police will start appearing in the area.

What are the consequences for breaking the law? 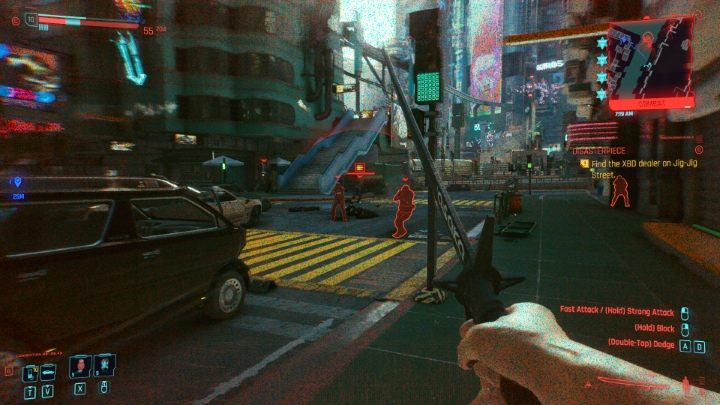 The only consequence of breaking the law in the game is a chase and attack by the police. There is no prison in the game - regardless of the crime committed, the cops will want to kill you. 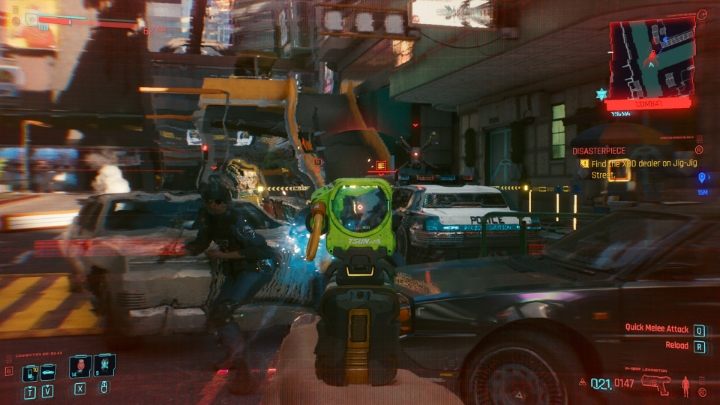 Of course, fighting the police is also considered a crime and contributes to the number of stars. Thus, every killing of a police officer results in the appearance of more and stronger units.

How to stop being wanted? 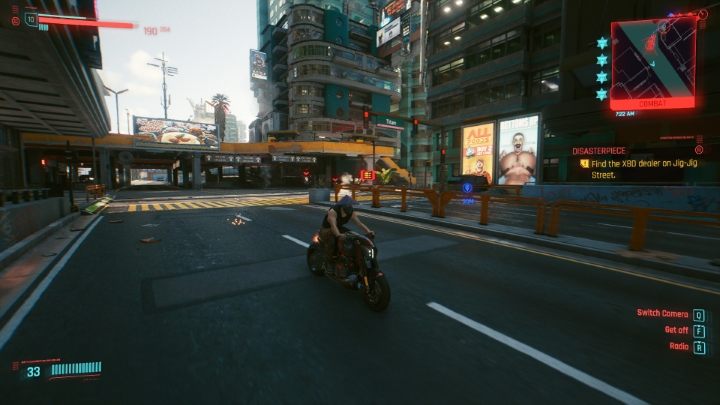 In Cyberpunk 2077, you cannot pay a bribe to the police or drag them to your side - the only option to cancel a criminal's status is to escape the police. However, it is quite simple - all you have to do is move away from where the police are. After a while the chase should stop.

The police will not remember your previous crimes, and there will be no reward for your head - until you commit further crimes, you can move around the city freely.