For the record, Mike Pondsmith is the creator of the Cyberpunk universe. Since we don't have much official information at the moment, we can only say that Mike Pondsmith will appear as one of the characters in Cyberpunk 2077. However, we don't know what role he will play. 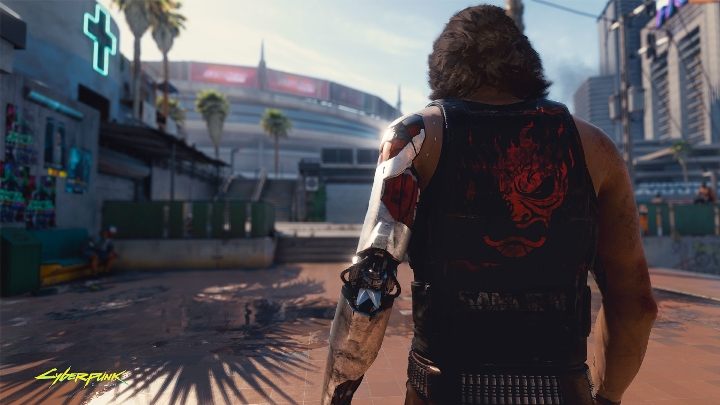 Johnny Silverhand, played by Keanu Reeves, plays a very important role in the plot of Cyberpunk 2077. This character appears in the game as a "digital ghost". According to the developers, he will be a full-fledged character with his goals and motives.

There have been rumors on the Internet about the possibility of Lady Gaga's appearance in Cyberpunk 2077. At the moment, we don't have information on who she will play. 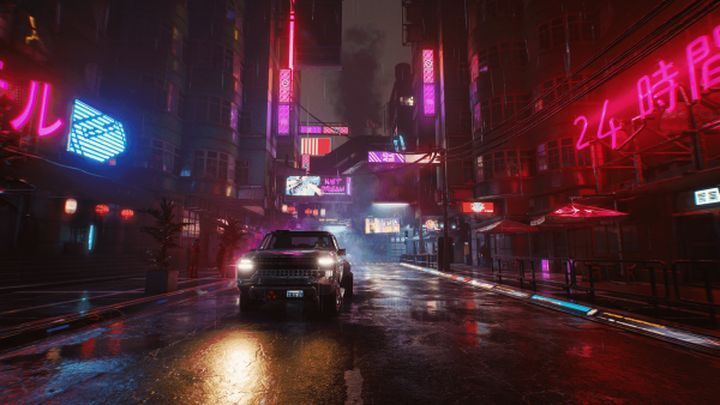 Aerondight is the famous sword from The Witcher, which in the virtual adventures of Geralt of Rivia appeared in the Blood and Wine expansion for The Witcher 3. One of the vehicles in Cyberpunk 2077 is also called Aerondight. 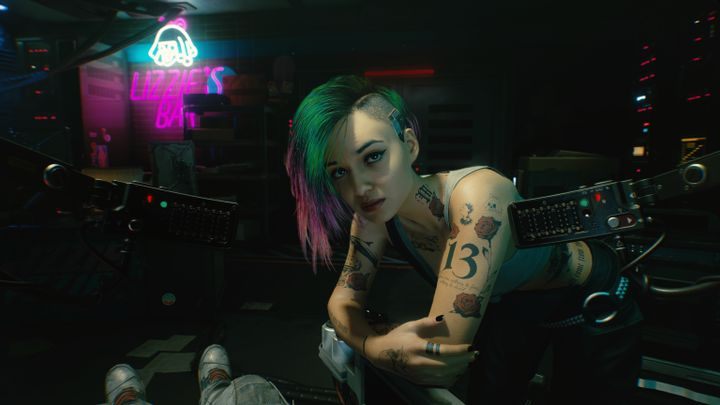 Judy Alvarez, the leader of the Moxes in Cyberpunk 2077, is a huge fan of tattoos. One of them is a direct reference to the famous British band Radiohead, specifically to the Pyramid Song. On Alvarez's left hand is a quote from this song.