On this page of our guide you can a description of the rules of Knucklebones, a special dice game found in Cult of the Lamb. We explain the game, how to perform combos, and list what players you can face.

Where to play Knucklebones? 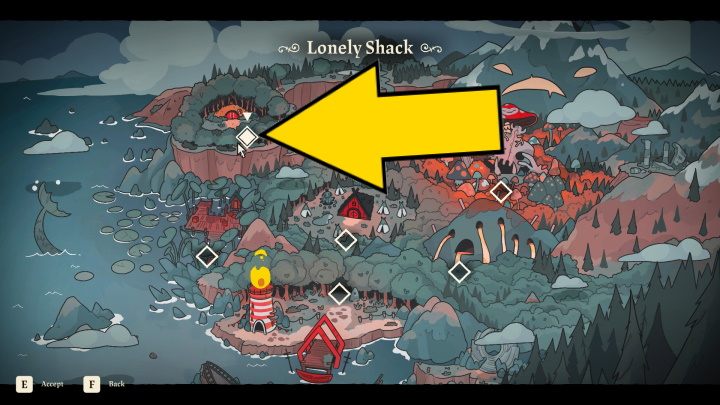 Knucklebones are unlocked after meeting Ratau in Darkwood region . Ratau will invite you to Lonely Shack, a dice parlor where from now on you can face different opponents, which are unlocked as you meet them during the game.. 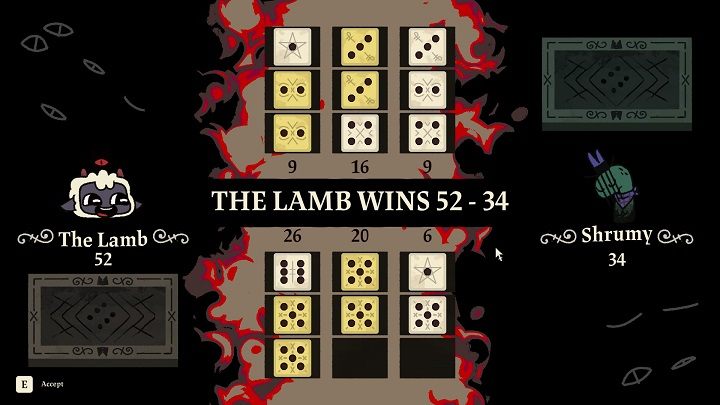 Each player has 3 columns at their disposal, in each column they can place a maximum of 3 dice. The players alternately roll 1 dice and choose the column and place where they want to place it.

Creating combos and eliminating the opponent's dice, especially the high-scoring ones, is the key to victory. Sometimes it's worth giving up creating your own combo to get rid of the enemy's points.

{ramkaniebieska} A match ends when one of the players has all the fields of his board occupied, but the winner is the one who has collected the most points. {/ramkaniebieska} 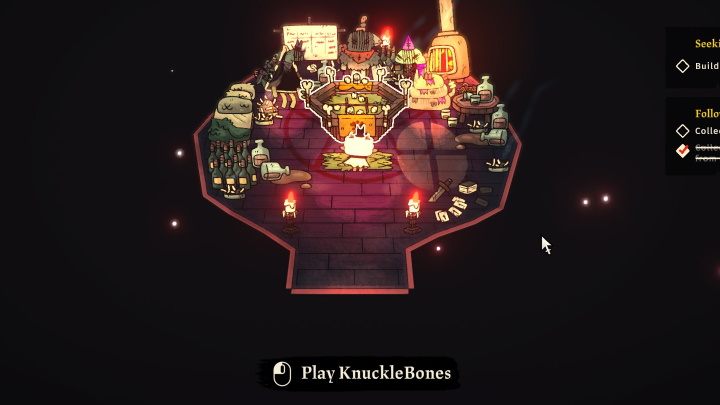 Below you will find a list of characters that you can face in Knucklebones.

If you decide to sacrifice Ratau while completing a side quest for the fox, you won't be able to play Knucklebones with him.