On this page, you will find information about fishing. We describe where you can cast your rod, what creatures are possible to catch, and how to increase fishing efficiency.

How to unlock Fishing? 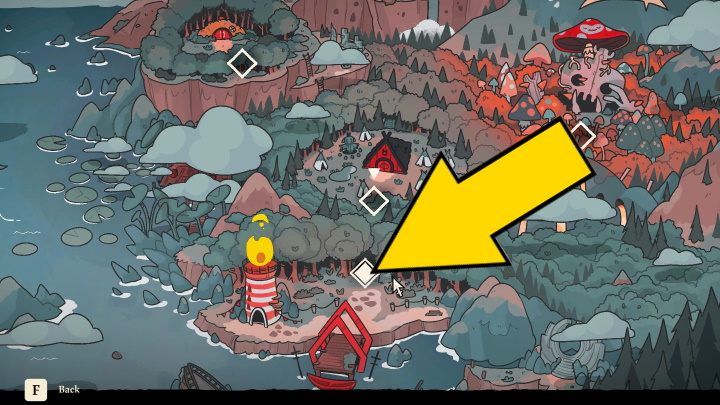 During some of your first crusades in the Darkwood region, you will come across a character named Fisherman, who will show you the location of Pillgrim's Passage on the map. You will be able to go to the area as soon as you finish the expedition in which you met the fisherman.

The rules of fishing 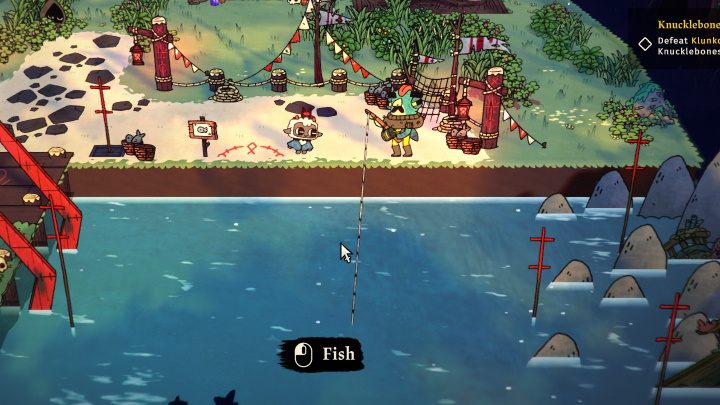 Once you are in Pilgrim's Passage, head to the lake, Where Fisherman resides. Approach the hunting point to the left of the fisherman.

To catch a fish, you need to: 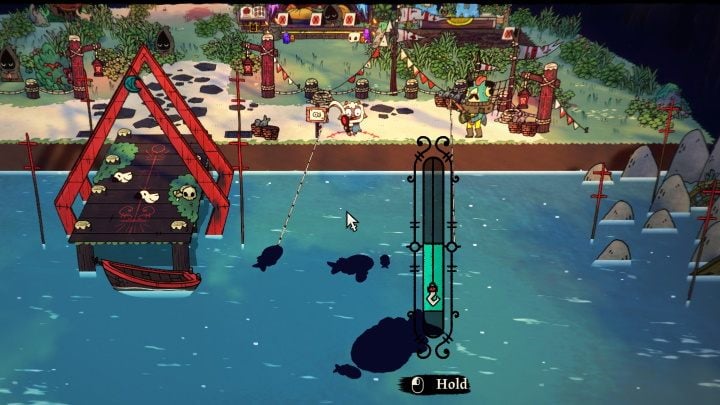 The catchable creatures are divided into 3 groups represented by the shadows visible on the water. It is worth remembering that different fish have different chances of appearing.

To increase the chance of rare species, it is worth conducting the Ritual of the Ocean's Bounty. You will unlock the rite with a doctrine in the Sustenance section of the third level. The ritual also doubles the number of creatures caught.